Dubbed the “March 2019 Core Algorithm Update”, Google has not actually confirmed what changes have been implemented, but many within the industry have been analysing the impact so far.

Here’s a run-down of what we know about the changes, and what this could mean for SEO in 2019.

A reversal of the medic update?

Google’s last update in August 2018, known as E.A.T or the ‘medic’ update, largely affected websites in health, fitness, and wellness-related verticals. These sites generally fall into the YMYL category, which refers to content about “Your Money or Your Life”. This update continued Google’s efforts to reward sites that adhere to its Expertise, Authoritativeness, Trustworthiness (E-A-T) guidelines, which are top considerations for Page Quality.

Interestingly, experts have noted that the March 2019 update seems to have reversed the previous one to a certain extent. In other words, websites that saw a negative impact from the August 2018 core update have seen a positive one with the March 2019 core update.

According to Search Engine Land’s March update survey (to help determine how sites have been impacted so far), 60% of its 315 respondents claimed they have seen a recovery from a previous core update. According to observations by Sistrix, draxe.com is one website that has seen something of a boost this time after a loss in August, while health24.com, which gained visibility in August 2018, has seen a decline – a noticeable reversal in fortunes.

Despite this, other experts including Search Engine Roundtable have noted that only a small percentage of sites has seen a direct reversal of the previous update. This would suggest that any impact is again merely a result of improvements to Google’s algorithm – not a deliberate turnaround.

I've been heavily digging into the latest core update. There are many sites that saw improvement after August drops & sites that decreased after August gains. But, NOT ALL did that. Here's an ex of a site that dropped MORE after a Medic hit (past 30 days + past year of trending): pic.twitter.com/CHVvyGGagH

Searchmetrics’ analysis suggests that niche pages (which are dedicated to a single or limited subject matter) have been the biggest losers of the March 2019 update.

One contributing factor may be that Google’s algorithm looks to have increased its priority on user signals and search intent. This means websites that generate more time on site, higher page views per visit, and lower bounce rates than competitors are likely to have seen a boost.

While this suggests that sites should be optimising for time on site, page views, and bounce rate, search intent does not always align with these three metrics. For example, a user might be satisfied with a one-off visit to a website (where their query is immediately answered), rather than a longer and more convoluted journey to find more detailed information.

However, it could be the case that Google’s answer box will end up satisfying the need for short answers, which could explain the negative impact on niche sites that offer them.

What’s the most important takeaway?

Google itself has suggested that the March 2019 updated was noticeable and worth confirming, but by no means the biggest update it has undertaken in recent times.

This week, we released a broad core algorithm update, as we do several times per year. Our guidance about such updates remains as we’ve covered before. Please see these tweets for more about that:https://t.co/uPlEdSLHoXhttps://t.co/tmfQkhdjPL

As a result, the general consensus seems to be for websites to continue focusing on what they have already been doing, which is to build brand trust and authority. This means to create and publish authoritative and valuable content on key subjects around a particular topic (rather than single or niche keywords), so that users are more inclined to click from search as well as spend more time on site.

Another key consideration for websites is user experience, i.e. whether or not a site meets the user’s expectations.

What are the related questions the user might ask or want to know about? What has motivated their search query in the first place? Questions like these can help websites to optimise for user intent, which – based on the March 2019 update – looks to be a big priority for Google in 2019.

Airbnb is a master of branding and tempting UX. We thought we’d round up some examples, from campaigns to webpages and even little bits of what one might call ‘micro UX’. It should be noted that not all of Airbnb’s creative efforts have gone smoothly (have a look at Floating World and Shell, the once-evicted […] 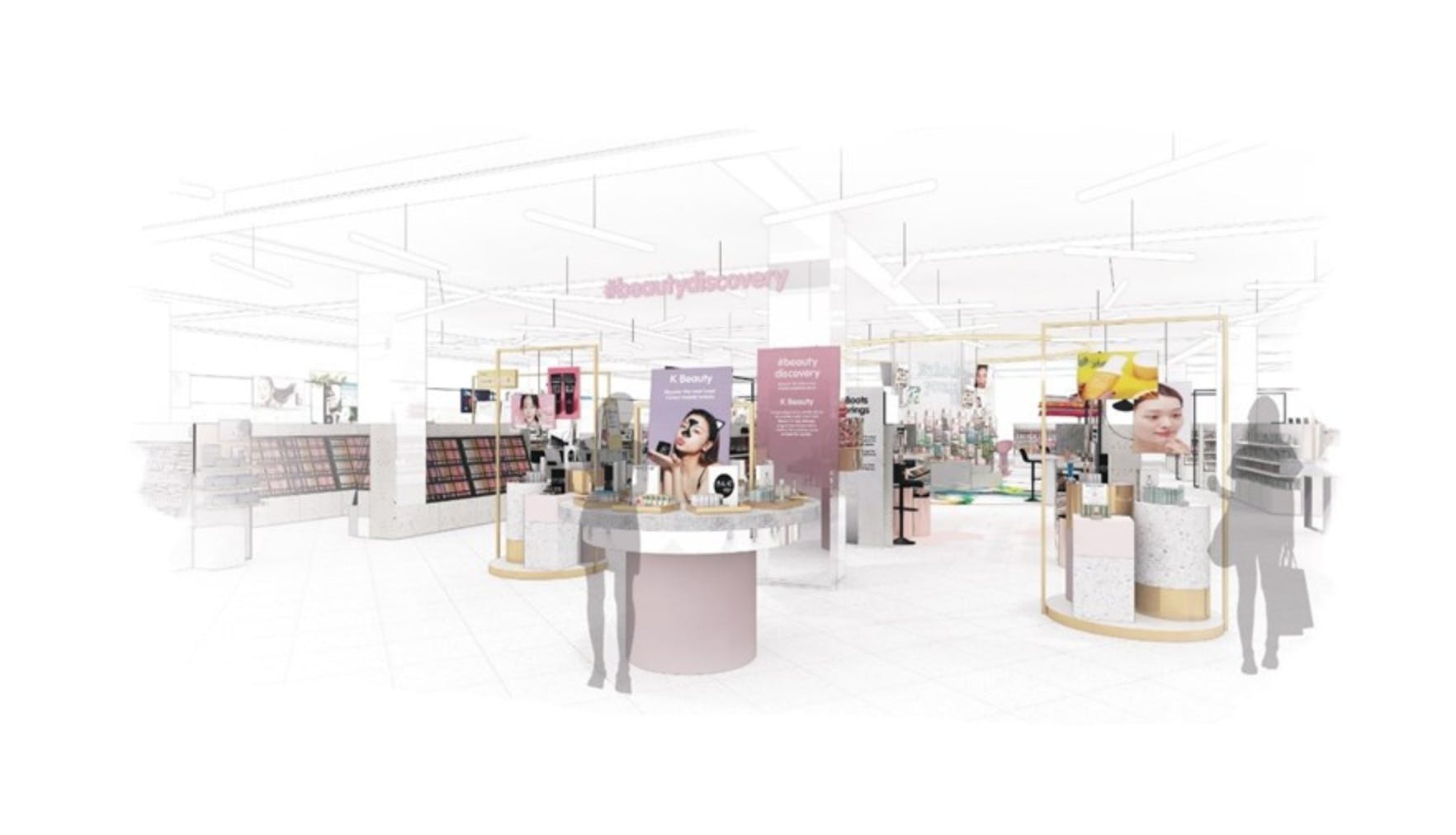 Boots, the UK’s largest health and beauty retailer, is a firm fixture (and old favourite) on the high street. 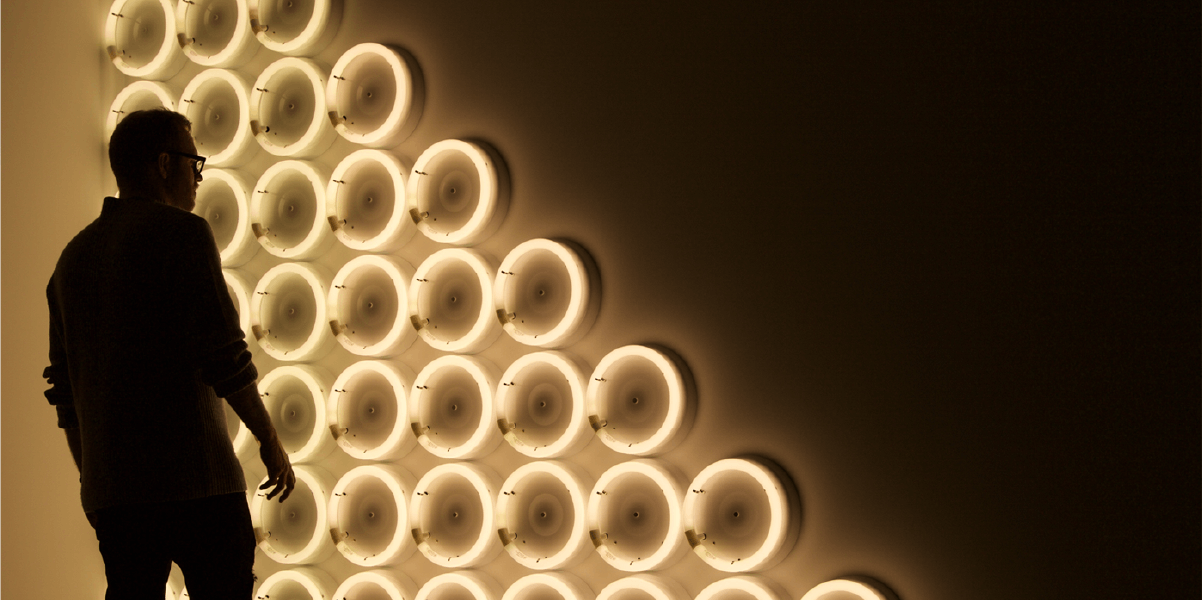 Budgets for experiential marketing rose 19 consecutive quarters to Q2 2018, and in the Q4 2018 IPA Bellwether report, it was only events that saw any rise in investment at all. This shows that brands are realising the potential of experiential to engage audiences in more meaningful and relevant ways.