Google is running a trial that sees adverts for its own hotel comparison site placed above sponsored ads from other travel companies.

The ads for Google’s new Hotel Finder site appear at the top of premium search listings under the heading ‘comparison ad’.

Google places ads for its own financial services at the top of search listings, but competing with its advertisers is still an unusual move.

If advertisers are now competing with Google itself for top placement, this could impact keyword prices.

Though the ads do not appear in all geographies, this will certainly annoy paying advertisers in the build up to January, which is typically a busy period for travel operators.

But Jonathan Beeston, global marketing director for Efficient Frontier, said concerns about Google’s financial adverts proved to be unfounded, since other competitive providers were simply able to offer a better service.

There’s more to offering credit cards than just chucking up a list of APRs. The same is true of the travel sector – if you look at how much is invested by the big players like Expedia and Booking.com in terms of getting review together and finding deals, that experience is critical and it will be interesting to see if Google can compete.”

Beeston also said that at a time when Google is being investigated by the EU for promoting its own services above other providers, it may hold off on rolling out the comparison ads in Europe.

However in the immediate future travel companies will still be concerned about Google’s move into the hotel industry and its impact on other affiliate travel sites.

Kevin May, editor of travel news site Tnooz, said Google’s intention to muscle in on the travel industry is already manifesting itself in several ways – including Fight Search, Hotel finder, Places pages and Schemer.

Anything Google does these days in travel seems to send a shiver down the spine of the industry, but this move in particular is very interesting and has the potential to irritate many in the hotel sector.”

He added that even though the placement of Hotel Finder as a ‘comparison ad’ is only a test at the moment, it is brave Google’s part.

It wants searchers to head on over to Hotel Finder, where they may eventually click on the paid-for ads, but equally it needs to make sure those advertisers bidding for page one in SERPS at not annoyed to the extent that they stop participating. The flip-side, of course, is whether a hotel brand can afford to stop using Google for traffic.” 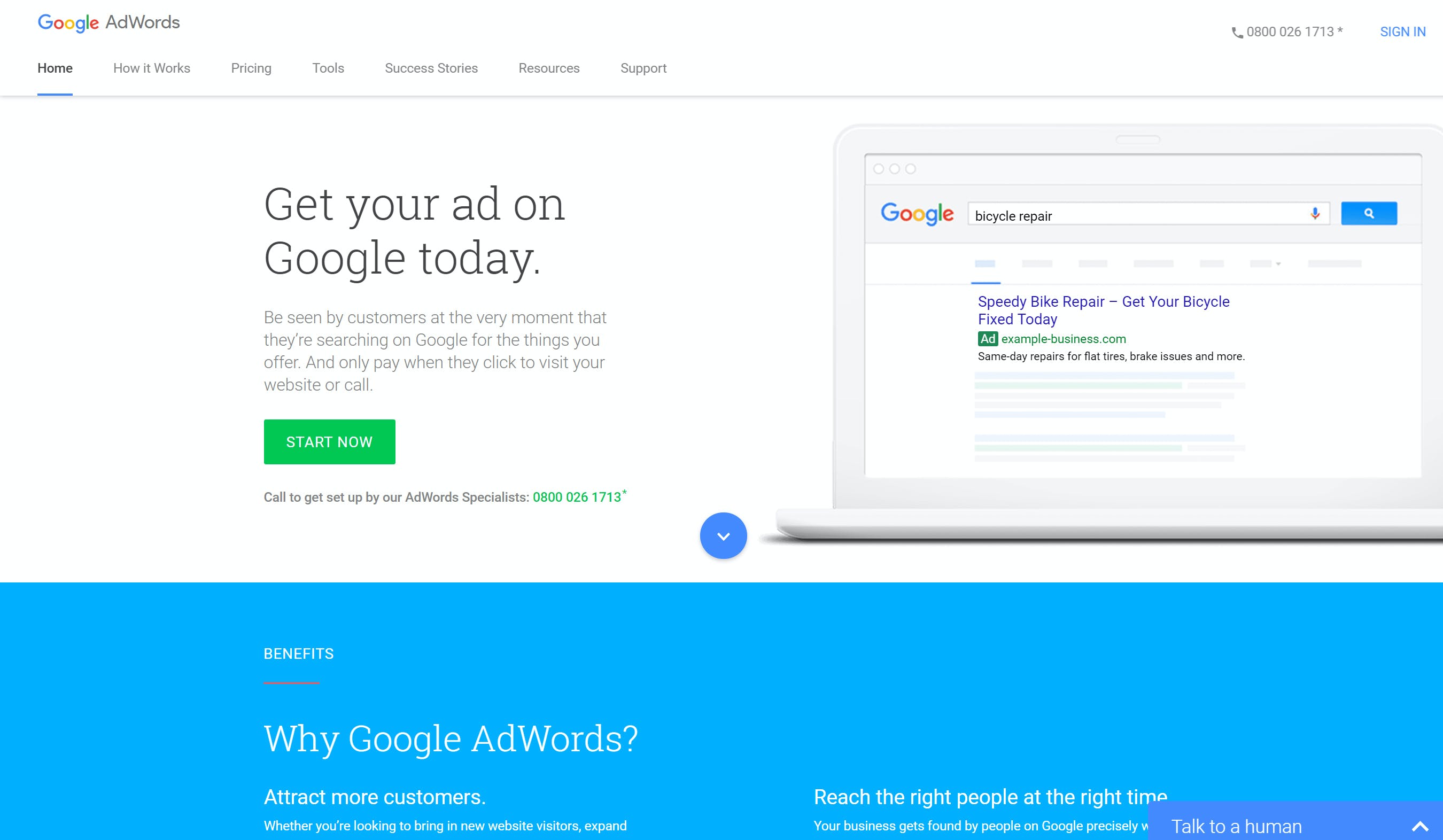 In 2012 the Olympic Games are coming to London. They bring one of the most strict and heavily enforced set of trademark restrictions, sponsorship and marketing rule sets in the world.