For example, Justin Briggs used eye-tracking technology to show that search results with social annotations attracted more attention that ‘standard’ results, even when they appeared further down the page.

Currently it seems that images are still showing in search results – here’s my beautiful face in a screenshot from earlier today:

However Search Engine Land says this is the new design. The image and circle count are gone, though the author’s name is still clickable:

As is usually the case, Google’s actions have created a great deal of debate online. The stated aim of creating a cleaner, universal look across different devices seems at least partly legit in my opinion.

But many SEOs believe that Google is moving to protect its ad revenues, as profile images make the natural listings more noticeable than paid results.

IMO, most compelling explanation for Google removing profile pics from search is that it distracted from ads, and cost advertisers clicks

Google is constantly evolving the way it displays search results, to the point that PPC is becoming more and more indistinguishable from natural results.

Therefore it wouldn’t be that surprising if the removal of images was designed to reduce the prominence of organic results.

Another common point of discussion surrounds whether this spells the beginning of the end for Google+.

Now is the time! And first step of Google to kill G+? RT @rjonesx: @aleyda I hope everyone removes their authorship backlinks

Personally I don’t feel this is the case, as G+ is about more than just authorship.

And anyway, Google hasn’t done away with authorship altogether, only social annotations and images within search results.

Is it still worthwhile having authorship?

Having an image show up in search results was certainly one of the most compelling reasons for using authorship. Now that’s gone, should we all abandon it?

Well probably not, as there isn’t really a great downside to having your Google profile associated with your blogs and articles.

Personally I’m happy to let Google know which sites I’m writing for, on the off chance that it does impact its algorithm at a later date.

Similarly, if you are an authority in a particular subject then it’s still useful to have your name displayed in search results.

Ultimately though, the main impact from this update may be that in future fewer people sign up for authorship, as it’s undeniable that Google has removed one of the most visible and compelling incentives.

So, Google *incentivate* us to implement Authorship and then takes the incentive away after a while, once we have fallen for it… sigh.

Google rolled out its latest Panda 4.0 algorithm update in May, which was again aimed at clamping down on sites with low-quality or thin content.

Once the dust had settled it seemed that press release sites had taken a kicking, with reports that PRWeb, PR Newswire, Business Wire and PRLog lost 60% to 85% of their search visibility over night.

This isn’t the first time that newswires have been targeted by a Panda update, and in summer 2013 we wrote about Google’s new rules aimed at punishing unnatural link schemes, which made specific reference to press releases.

Back then there were alarmist discussions over whether Google had killed the PR industry, though many people sensibly argued that digital PR is about far more than simply posting press releases online. 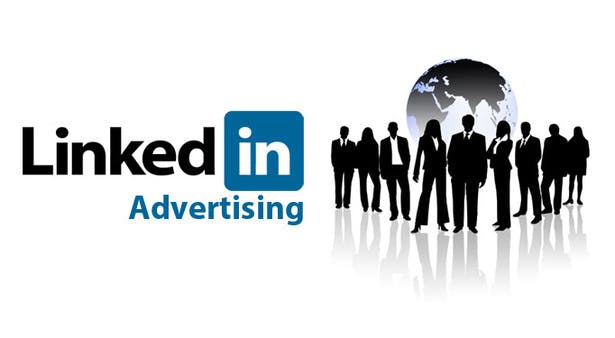 If you do any B2B marketing, then you should try LinkedIn Ads. Here are a few pointers from my experience to help you get started.

I’m sure that almost everyone who reads this blog is active on LinkedIn.

You are ‘linked’ with all of your business contacts and friends, you have filled out your profile, and you may even be active in a group or two. But it’s quite likely that you have not used its ad platform.