Announced nearly a year ago, Exchange Bidding gives publishers the ability to allow third party exchanges and supply side platforms (SSPs) to submit real-time bids that are considered alongside bids from the publisher’s reservation campaigns and DoubleClick Ad Exchange.

There are ways to fight latency, such as using a wrapper solution like Prebid.js and configuring a reasonable timeout setting, but solutions that eliminate client-side code entirely have obvious appeal.

Google says that it is delivering similar lifts in revenue for publishers “without sacrificing user experience across their properties.” For example, programmatic marketplace RhythmOne reports that its publishers using Exchange Bidding have seen a whopping 40% increase in programmatic revenue.

In addition to offering the potential for increased revenue with better performance than header bidding, Google is also playing up the fact that Exchange Bidding allows publishers to consolidate billing and payment. And thanks to new reporting functionality Google unveiled at the time of its announcement, publishers can easily obtain a holistic view of performance.

Exchange Bidding customers can now generate reports across several new dimensions including demand channel, exchange partner, yield group or advertiser on a per-impression level. With these new insights, publishers can make smarter and faster decisions to ensure they’re getting the greatest value from every impression.

The end of header bidding?

Given DFP’s position in the market, one might ask: is the general availability of Exchange Bidding the beginning of the end for header bidding?

When Google first announced Exchange Bidding, SOVRN, an ad tech firm that is a player in the header bidding ecosystem, suggested that “the influx of new rich data generated by header bidding has enlightened publishers to a new reality and power that they are unlikely to abandon.”

It added, “That isn’t to say that publishers won’t adopt Exchange Bidding at all. Most publishers utilizing header bidding have one mantra: more competition is always better. If there isn’t a large impact on operations, most publishers will continue to increase demand whenever possible. Again, for publishers, efficient and results-based diversification will be key.”

One of the biggest advantages header bidding retains is that publishers have the freedom to choose the demand partners they want to work with without limitation. While Exchange Bidding currently has more than 10 partners, publishers are ultimately limited to the exchanges Google selects. For publishers that are wary of giving up control, that could tip the scales in favor of header bidding.

Even so, Exchange Bidding is evidence of the fact that demand among publishers for greater competition among ad partners is something that even Google has found it can’t ignore.

Or check out Econsultancy’s programmatic training. 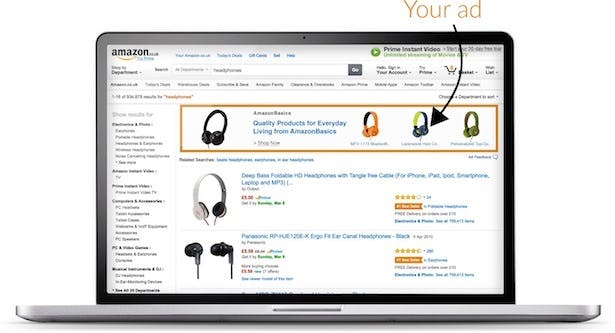 More brands across multiple sectors – such as consumer packaged goods, consumer electronics and fashion – are interested in running product-led advertising on sites such as Amazon, Walmart, Best Buy,Target and others.

This is because online advertising and shopper marketing is going through a major transformation which is being driven by a shift in online shopping behaviours. 55% of all product searches in the US start on Amazon, which suggests more people are searching directly on the large retail and ecommerce websites than on traditional search engines such as Google. 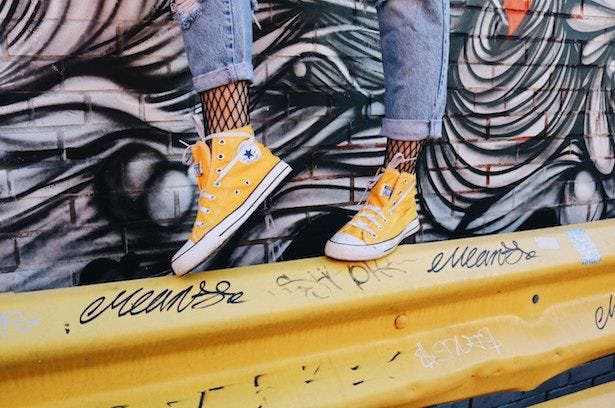