Do you remember all that fuss about Google Shopping being anti-competitive?

For those of you who don’t, roughly a year ago the European Commission fined Google €2.4bn for favouring its own shopping comparison service ahead of competitors, and asked it to find a way of levelling the playing field.

12 months later, and we have Google’s answer. And it’s great news for advertisers!

To make Shopping more competitive, Google is opening up the auction to more Comparison Shopping Services (CSS). To make sure that they can actually appear in the auction, Google is running a discounted auction for non-Google properties. From our testing to date at Brainlabs, CPCs are coming in at an average of 20% less – for exactly the same traffic.

Seriously: if you’re an ecommerce brand with any kind of budget for search advertising, this is a hell of a deal, and a rare gift from Google. We can all thank the European Commission for their commitment to market competition.

In this post, I’m just going to tell you as simply as possible how to take advantage of this opportunity. Nothing too complex, but definitely worth considering if you’re into retail search advertising.

Merchants who are interested in placing Shopping Ads have to work with a CSS. This is a website that collects product offers from online retailers, and sends users who click on ads on Google to the retailers’ websites to make a purchase.

Each CSS bids to place Shopping ads on Google’s search engine results page (SERP) on behalf of merchants. Only a CSS can place product ads, and merchants can work with more than one. According to Google, all CSSs have the same opportunities to place ads on the SERP.

The only difference will be the label at the bottom of the ad not saying “By Google” (as Google Shopping functions as a CSS too), but linking to another site instead. The thing is, even though there is a small link to the CSS in the ad, 99.9% of the clicks are on the product itself, which takes you straight to the site rather than the CSS.

Disclaimer: image for the purpose of illustration only.

A CSS can become certified by Google in order to become a Comparison Shopping Partner. This is where the promotional incentive comes into play: under the partner programme, merchants get around 20% cheaper CPCs.

So, signing up with a partner means working with a certified CSS that has the experience and resources to help brands with both strategy and optimisation. And, you get a pretty significant reduction in cost per click, which you don’t get from bidding directly on Google.

Sounds good? To get in on the deal, you’ll need to pick a CSS to host your shopping ads. Google has a convenient list of partners to choose from (disclaimer: my company Brainlabs is one of them). The CSS will create a separate Merchant Center account for you to upload inventory to, and will run the Shopping campaign on your behalf.

If you have an existing Merchant Center account, it can be migrated to the CSS account. After that, partners can help with anything from creating campaigns to feed management. A good CSS will of course offer total transparency and access.

Google’s Shopping Ads is the best place for retail search advertising, but ad space is becoming more and more competitive. The game has always been about optimising your practice and being ready to adapt to change, and this is especially true when pretty spectacular opportunities like this one come along. We’re going to be experimenting with this new setup and doing more tests to measure impact. Watch this space!

You’ve got a great structure, continually improving ads through A/B testing, running RLSAs (Remarketing Lists for Search Ads) and using all forms of extensions and bid segment, so what next?

How do you eke out some extra performance from your PPC campaign?

Most bidding in AdWords involves looking retrospectively at performance data and making bid changes to optimise towards a certain target.

But this approach seems a little backwards when you consider that it completely ignores changes in trading conditions that affect demand for products and services that are happening in real time.

Google’s new Comparison Shopping Partners mean retailers can get a 20% reduction in cost per click through their Product Listing Ads.

But what strategy should retailers employ? 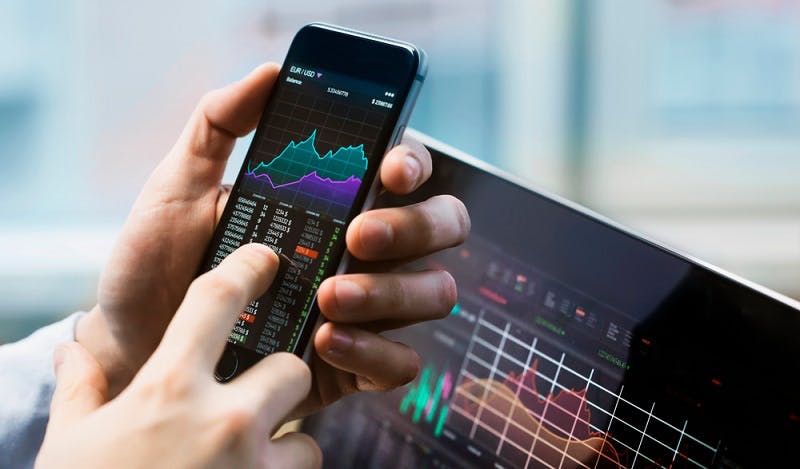 There are 6 comments at the moment, we would love to hear your opinion too.