Today we took action on a large guest blog network. A reminder about the spam risks of guest blogging: http://t.co/rc9O82fjfn

And the evidence. The site no longer ranking for its own brand name. It did have a PPC ad there earlier today, though this has since been removed. MyBlogGuest is a network which connects guest bloggers with sites looking for content. Until now it has had no problems with Google, and has had upwards of 250,000 articles placed on sites round the web.

However, it does advertise guest blogging as a link building tactic, which is risky given Matt Cutts’ previous statements on the issue. Ann Smarty is the founder of MyBlogGuest, and mounted a spirited defence against Google and Matt Cutts’ ‘stick a fork in it’ blog post.

She commented that people should market as if Google didn’t exist, making the point that depending on the search engine is an unwise tactic.

With Google becoming a competitor for many brands, as explained by Kevin Gibbons in a recent post, I can sympathise with that view. It seems Google didn’t.

[Official] Even though #myblogguest has been against paying for links (unlike other platforms), @mattcutts team decided to penalize us…

I asked SEO experts about this issue, and what it means for guest blogging…

Why has Google done this? Is it purely the concept of the guest blog network, or is there something else at play?

Frankly, Guest blogging was way too easy a tactic for most businesses to build links through. As a result, Google had to take a stand.

It started with anchor text links in guest posts being hit last year, as I mentioned in a post for this blog, then there was Matt’s post on guest blogging, and finally it had to drive the nail in deep and hard and hit the largest independent platform for guest bloggers.

If you look at Matt Cutts’ “Put a fork in it” post it did seem as if he had some reluctance to dismiss what had been a valuable part of blogger culture but had finally reached the limit with spammy guest posts.

Absolutely. I think it was a risk, but I think also, Ann felt that MyBlogGuest was doing the right thing by sticking to its policies. Looks like Google didnt like them and were hit as a result.

I was aware that MyBlogGuest made efforts to improve quality and head in the right direction. However, even if the operators and owners wanted that to happen, it seems that many of the platform users were still engaging in guest posts that came in below Google’s quality guidelines.

What does this mean for the future of guest blogging?

My opinion to ANY blogger for over six months now has been to remove any mention of guest posts. Period. Even if they weren’t done for link building, I would just remove and obliterate the phrase ‘guest post’ from my own sites categories, authors, tags etc. Its algorithmic fodder as far as I am concerned.

I blog and I foresee myself still publishing guest posts but these will be in-depth articles, from experts, perhaps without links. Will I go to anything that looks like a guest post marketplace for content or links? Certainly not.

While I can understand Google’s actions here, I do think it’s a shame that guest blogging is being devalued. In part, this is due to the overuse of the tactic – I’m certainly weary of emails from dubious guest bloggers.

We have responded to Matt Cutts’ warning by making author bio links nofollow, as well as making it very clear that we do not offer links in return for guest posts.

Guest blogging allows us to publish useful content from a perspective our writing team can’t always provide. From the point of view of a PPC manager working for a big brand for example.

In return, the guest blogger receives exposure in front of a readership of digital marketing and ecommerce professionals, and a chance to showcase their knowledge and skills.

For me, there’s more value in that than a link or two.

Relying on Google is a risky game. It always has been, but ever-increasingly over the last two years it’s becoming clear that relying heavily on Google traffic can hold an uncertain future.

I’ve seen a huge amount of brands who are performing extremely well via organic search, some are great at PPC, others social media.

Within their own specific channels they’re killing it, or perhaps more importantly making an absolute killing! But it’s getting more difficult and with more competition, comes bigger budgets and tighter margins. 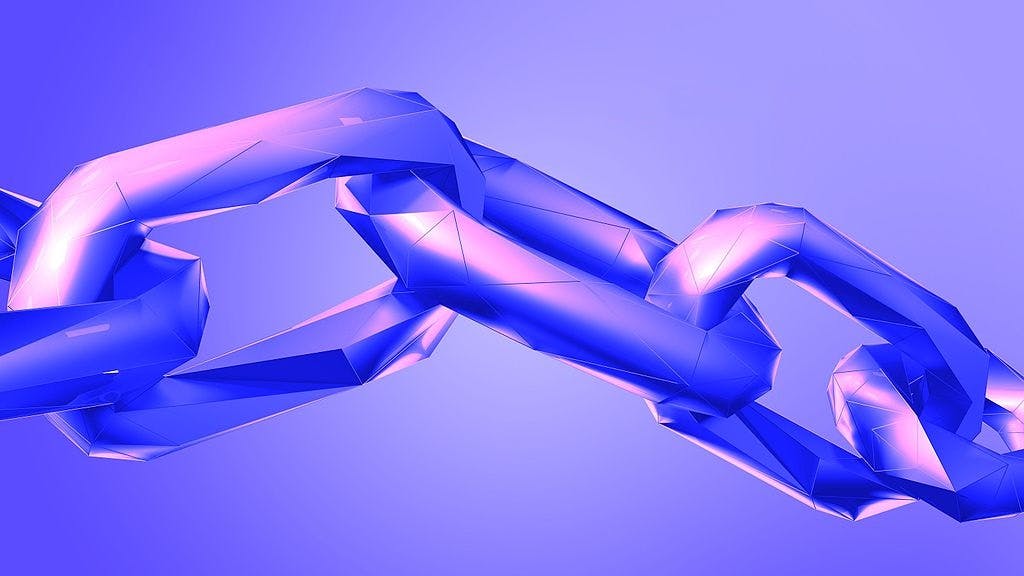 There has been a lot of noise recently about guest blogging, and whether or not it is something that Google will crack down on.

Well, the guest blogging Armageddon is upon us, and we have decided to take a safety first approach.

That means adding nofollow to links in the bios of guest bloggers, something that we implemented yesterday.

I’ll explain our thinking in a bit more detail. First, some facts…