The world’s biggest digital ad player, however, wants to help fix that.

Yesterday, Google announced the launch of AdSense Auto ads, a new feature that gives publishers the ability to allow Google “to make smart placement and monetization decisions on your behalf.”

To enable AdSense Auto ads, publishers add a piece of JavaScript code to their pages and configure which ad formats they are willing to have Google serve. An Advanced URL settings feature allows publishers to specify specific formats for specific pages. Formats supported include in-page ads, such as text and display ads, in-feed ads and in-article ads, as well as overlay ads, such as Google’s full-screen Vignette mobile ads. 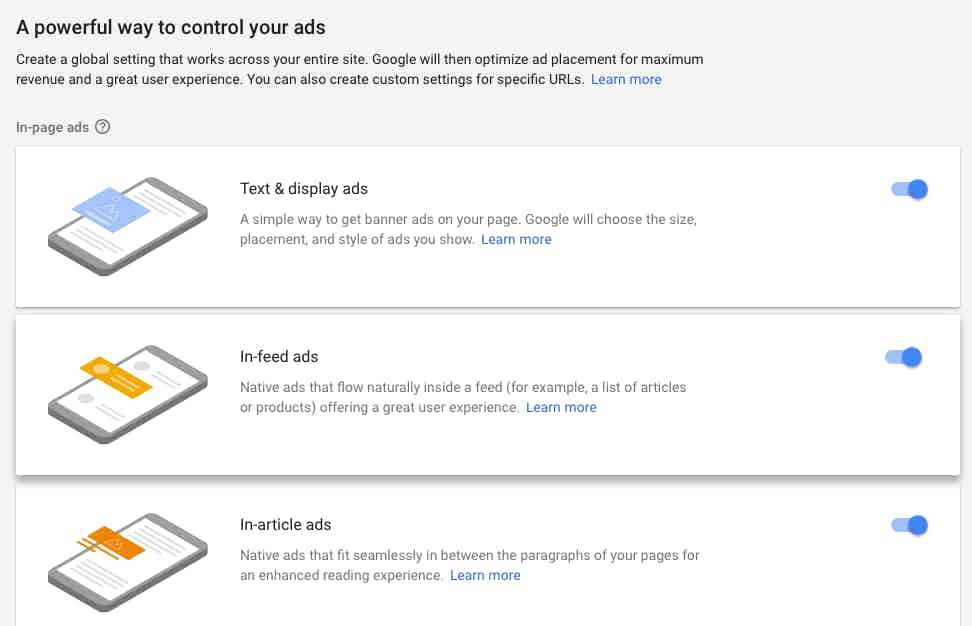 Once configured, AdSense Auto ads puts its machine learning technology to work in an effort to determine the optimal placements for each page and which formats are likely to produce the best results for each placement. When it believes its determination can “perform well”,  AdSense Auto ads will actually insert those placements into the page and fill them with the appropriate format.

Google says that “Auto ads will identify any available ad space and place new ads there, potentially increasing your revenue” and notes that “Auto ads will take into account all existing Google ads on your pages”, eliminating the need for publishers to remove existing tags on their sites.

A big moment for AI

AdSense Auto ads is just the latest demonstration of how artificial intelligence (AI) is increasingly being used in the digital marketing and advertising market and widespread adoption could make it one of the most impactful AI developments to date in the space.

The big question is whether AdSense Auto ads will be a boon for advertising AI or not.

While Google told TechCrunch that “publishers participating in the beta saw an average revenue lift of 10 percent with revenue increases ranging from five to 15 percent” some beta testers complained that the ads served by AdSense Auto ads hurt their user experiences.

As with any technology powered by machine learning, results are supposed to improve over time and it’s reasonable to assume that Google made improvements based on discoveries made during the beta. But even so, allowing a black box to make decisions on the fly about ad placements – something that can have a dramatic impact on user experience – might not sit too well with some publishers, so the success of AdSense Auto ads will likely depend on the experiences early adopters report. 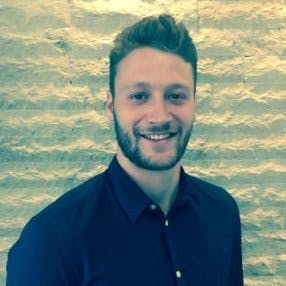 What’s it like to be a product marketer? Let’s find out…