The company’s tourist-focused kiosk strategy hinted that travel-related deals may become a bigger part of the company’s business going forward and that seems to be confirmed with Groupon’s acquisition of travel search startup Uptake.

According to AllThingsDigital’s Liz Gannes, Groupon paid in the “teens” of millions for the company, which had raised some $14m in venture capital. As Gannes explains, “Uptake used personalized social data to help users research destinations through their friend networks. When I talked to the company last year, CEO Yen Lee boasted of his company’s skills in analyzing unstructured data about travel, rather than relying on explicit signals like Foursquare check-ins.”

That skill appears to be what Groupon is interested in. While it’s not clear what Groupon will do with Uptake (this may be an acquihire), the ability to analyze travel data could be a boon to Groupon if it moves more aggressively into travel. After all, understanding this data could enable Groupon to better target tourists with deals, and to woo merchants looking to sell to those tourists.

How good a thing that proves to be for Groupon remains to be seen, however. As I noted previously, “if Groupon is specifically targeting tourists, it hints that Groupon is less focused on introducing new customers to merchants, eventually driving repeat business in the process.” That ability to drive repeat business, of course, has been a core value proposition to merchants. If Groupon can successfully get away from that, it may be able to address at least some of the concerns that have emerged about the daily deal model in recent times. 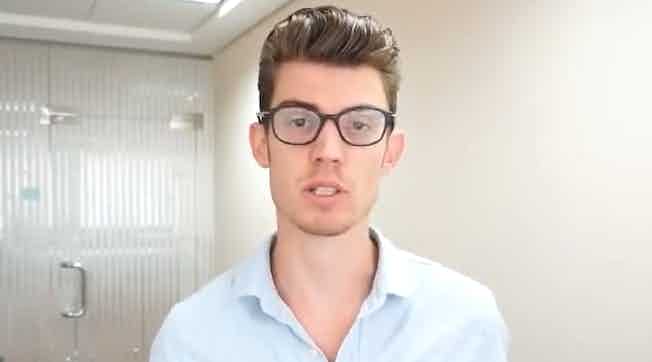 In this post, we share a video blog from Paul de Bruin, Vice President of eZeliving.com, who talks about some of the main findings from the research.

Facebook may be the world’s dominant social network, but a number of high-profile investors are betting that there’s room for platform players in the space.

Backplane describes itself as a “start-up uniting people around interests, affinities and movements”, but it’s best-known for running Lady Gaga’s LittleMonsters.com, which is in private beta.

Paid search budgets among US advertisers were 6.4% lower in Q4 2011 compared to the same period in 2010, according to a new report from Kantar Media.

The drop was driven by a decrease in spending among financial, insurance and local service advertisers.