Cordrey made that statement at the Guardian Changing Media Submit, where she spoke about the Guardian’s Facebook app.

Journalism.co.uk explains that the app, which was launched six months ago, enables Facebook users to share in “frictionless” fashion with their friends all of the articles they read on the Guardian site. That, obviously, produces traffic for the Guardian and according to Cordrey, the amount of money made from this new traffic has already exceeded the cost of developing the Facebook app.

In terms of overall traffic, the Guardian’s Facebook app has caused traffic from social to spike above traffic from search in several instances, and the trend has the percentage of social referrals increasing. Hence Cordrey’s prediction about social overtaking search.

This is obviously encouraging news for publishers, particularly traditional news organizations that can use all the help they can get. But that doesn’t mean social is a panacea. There are three things publishers should consider when looking at social: 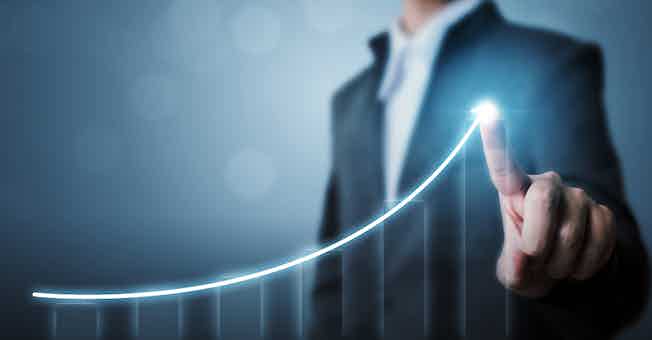