When Rowling decided to bring Harry Potter to the digital world, she was able to do something most authors don’t have the clout to do: cut out the middlemen and go directly to the customer.

The launch of her Pottermore venture was big news for a variety of reasons, not the least of which was the fact that it put booksellers like Amazon and Barnes & Noble in a very tough spot. Amazon, which isn’t used to finding itself in the position of least leverage, was forced to do without selling Harry Potter books through its website. When Pottermore launched, the Harry Potter books became listed on Amazon, but the ‘buy now’ links took customers away from the Amazon site to Pottermore to complete the purchase.

That, apparently, will be changing. Today, AllThingDigital’s Tricia Duryee is reporting that various Amazon pages, including the homepage of the Kindle eBook store, are promoting the fact that “Wizardry is on the way.” The implication: soon, Amazon customers will be able to purchase Harry Potter titles directly through Amazon.

While it’s clear Rowling doesn’t need Amazon (she may be the most financially successful author of all time and Pottermore saw more than £1m in sales in its first three days), allowing Amazon to sell Harry Potter ebooks on its own could prove beneficial to Rowling. After all, Amazon will almost certainly promote it more heavily under this scenario, and Harry Potter titles will be eligible to appear on Amazon’s bestsellers lists, providing more exposure.

The question is just how much Amazon will really benefit. There’s a very good possibility that the ecommerce giant is giving Rowling stellar terms, and one might even argue that it could afford to give her most if not all of the revenue in an effort to bolster its Kindle ecosystem. While Amazon’s business is in selling content – not e-readers and tablets — the significant slowdown seen in Kindle Fire sales must be disconcerting to Amazon executives. So disconcerting that they’d bend over backwards to gain the ability to sell most popular book series ever directly to Kindle owners? It’s not out of the realm of possibility.

The digital world is complicated and website tags sit at the heart of online businesses and marketing. In fact, effectively managing website tags, or tracking pixels, is fundamental to digital marketing.

In the ROI of Tag Management, a new report released today in partnership with Tealium, we explore the role, challenges and opportunities for technology in handling vendor website tags. 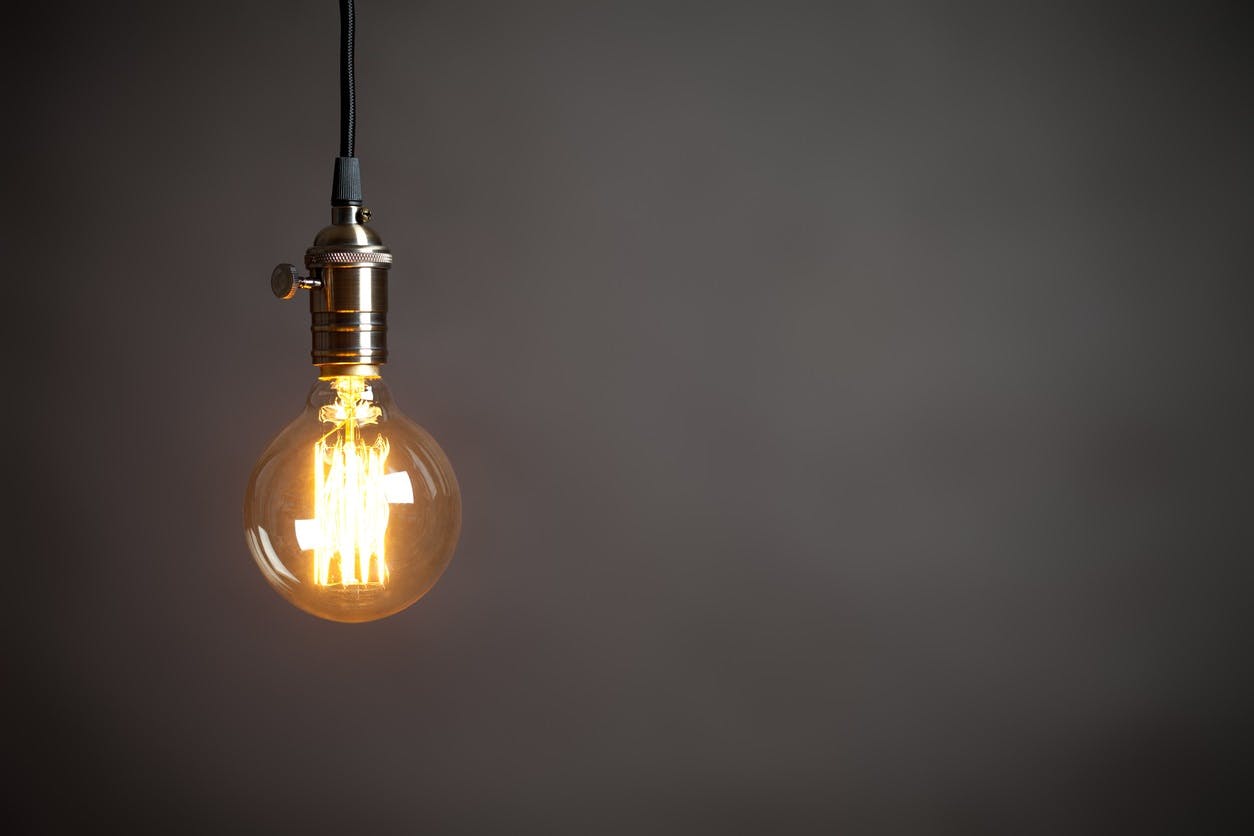 This useful infographic looks at the reasons why customers will use one of your competitors instead, and the signs to look for in when testing and analysing.

According to Maxymiser, you should be looking at homepage bounce rates, cart abandonment, low AOVs and more…