Have online retailers finally gotten to grips with mobile?

I think retailers still have some way to go in fully realising the potential of mobile.

User experiences are often still very frustrating, even from the very biggest companies. For example, I’d say none of the supermarkets have really nailed it yet, which is a surprise as convenience food shopping and mobile are ready bedfellows. Site speed on mobiles is still an issue, too many companies are thinking desktop-first and haven’t given performance on mobile due care.

It’s little wonder that surveys show that slow site speed on mobiles is one of consumer’s pet hates.

No. They’re getting better but there are still fundamental UX flaws in many mobile journeys, including desktop checkouts being shrunk down into a mobile version, often a legacy decision.

A bugbear of mine is profile continuity across devices and forcing people into corners.

A good example is basket synchronisation where the default state seems to be overriding existing baskets when a new basket is created, rather than asking the user what they want to do.

The biggest fail is the lack of investment in adaptive techniques on new shiny responsive sites. Just because a site is built on a responsive code base shouldn’t preclude using adaptive design to customise the mobile experience based on device relevant browsing journeys. I do think retailers in general are getting smarter at using mobile technology for marketing. We’ve seen innovations like House of Fraser’s beacon-enabled mannequins and immersive window displays at Selfridges that interact with smart devices.

I think, at least for most of this year, retailers are less ‘hung up’ about the technical aspect of mobile.

You’re seeing less of the tiresome native app vs. site arguments, and less interest in ‘how it’s done’.

We’re starting to think more about what’s right for that customer, where that customer is, at the specific time – that context trumps device, which is a much healthier way of approaching it.

It’s a broad question, and there are lots of specific cases within it. I think that they’re getting better, but most could still improve.

Schuh did really well this year – they are lucky to have the excellent Stuart McMillan working for them, and did a great job of getting stuff extremely fast on mobile.

The user experience ‘gets out of the way’ very well, and they also joining up the stores and distribution centre immensely well.

Some are very sad. I remember doing some user tests on the new Marks & Spencer site, and finding that the women’s dresses size guide did not work on mobile.

It had a bit of a disaster around losing lots of customers accounts as part of the migration, which also doesn’t help on a phone. Getting someone to sign up on a phone is much harder than getting someone who’s already signed up to buy from you.

Secret Escapes is another site that does it really nicely, particularly the homepage, which, along with content pages from social, is more important for ‘new’ potential customers on mobile than it is on desktop.

Here are three really easy things you can do if you’re looking to improve your mobile experience:

For more on mobile, see our Mobile Web Design and Development Best Practice Guide, which looks in detail at mobile site design and development.

Grazia recently launched its own ecommerce store, which came complete with its own social network.

This got me thinking about what brands might gain from running their own social network.

Owning the user data and tailoring the experience to suit your brand are the most obvious examples, alongside the potential for increasing brand affinity and driving up that customer lifetime value. 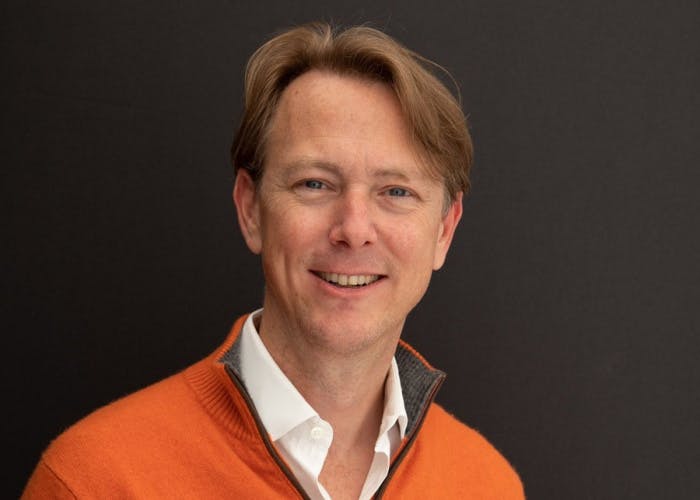