Nicknamed ‘The Holly Effect’ by the press and PR industry, Willoughby’s influence on viewers is driving huge interest and sales for the brands she chooses to wear.

With other TV shows also sparking this kind of real-time engagement from viewers, it’s a growing trend that fashion retailers could be set to capitalise on. But what is behind Willoughby’s sudden sway over the nation’s shopping habits, and what could it mean for the way that fashion brands market themselves?

Fashion influence is often thought of in relation to the Kate Mosses and Cara Delevignes of the world, or perhaps Meghan Markle and Kate Middleton in recent times.

However, in the context of airbrushed ads or clothes fit for a princess, this type of style doesn’t feel all that easy to achieve. At the same time, the ‘influence’ of fashion bloggers and vloggers tends to align with younger consumers, who are perhaps more interested in fast fashion and low prices.

In contrast to this, Holly Willoughby appeals due to her simple but highly covetable style, which is usually sourced through high street and mid-range designer brands. Personality helps, too, of course, and Willoughby’s longstanding presence on British TV screens has certainly helped her become a trusted and much-loved figure.

This year, the first outfit Willoughby wore on I’m a Celeb – which included a pair of black hiking boots by British heritage brand Grenson – immediately sold out. Since then, similar styles that Willoughby has worn, including a pair by Camilla Elpick, have left brands running out of stock.

????We are re-ordering our sell-out Holly Heidi boots tomorrow! Please get in touch with your orders, enquire online and email: info@camillaelphick.com with your boot size and contact details. #hollywilloughby #camillaelphick #heidiboots #hwjunglestyle

Instagram has played a big part in Willoughby’s growing influencer status, largely due to the presenter posting daily photos of everything she wears on This Morning, tagged with the hashtag #HWStyle.

One brand that frequently reaped the rewards of this is M&S, which eventually led to Willoughby becoming an official brand ambassador for the retailer and releasing a ‘capsule collection’ of her favourite pieces. As well as helping sales, the publicity generated from the partnership is likely to have contributed to M&S recently reaching one million followers on Instagram.

We're excited to share with you that @hollywilloughby ’s third Must-Haves edit will be launching on the 6th of December ???? But if you can't wait ‘till then, you can shop Holly's on trend and uber flattering Animal Print Midi dress early. Simply tap the image to shop now. #HollysMustHaves

While the influence of presenters like Holly Willoughby can be enough to raise a brand’s profile, the real-time nature of live television (and its influence, in terms of pop culture and the communal experience of watching TV) is also important.

On the BBC, Claudia Winkleman is playing a similar role to Willoughby, posting photos of her Strictly Come Dancing outfits on Instagram. Last Saturday, her River Island dress (which retails at £100) promptly sold out.

While the dress itself is likely to have sold well on its own, the combination of Winkleman and Strictly razzmatazz clearly made it irresistible to viewers. Plus, taking the social media element into consideration, whereby viewers discuss live shows on platforms like Twitter, the buzz increases.

In this sense, television – particularly popular and primetime programming – is just another marketing channel for fashion brands, with presenters and featured personalities acting as models. It also means no money is spent on advertising, or the worry whether viewers will stick around to actually watch ads.

The idea is nothing new, certainly. Allowing consumers to buy clothes featured on TV or in film was the original idea behind ASOS, which stands for ‘As Seen on Screen’.

But now, the addition of social commerce means that viewers are not just inspired or made aware of a brand or its product on screen – they can actually buy what they are seeing there and then. The key for retailers is to ensure this is as easy as possible.

So, in addition to posts from the influencers themselves, it means making products easily discoverable, using hashtags or tags to do so, and integrating shoppable elements to create a good user experience.

An opportunity for partnerships

Will we see more fashion brands target TV audiences in future? One campaign we’ve discussed quite heavily on the blog this year has been Missguided’s Love Island partnership, which falls along the same lines. As each episode aired, the brand posted details of the outfits worn by the island on Instagram and its app.

???? ISLAND STYLE ALERT! ???? Tonight we’ve officially uncovered the 2018 Villain of the Villa (Adam, it’s a no from us ????‍♀️), crowned Rosie Top Hun, AND put all the outfit style steals from tonight’s episode in one easy place. Head to our Insta Stories to shop them all! ❤️????❤️???? #ISLANDSTYLE #missguidedstylesloveisland #loveisland

It’s unlikely that we’ll see such large-scale campaigns from brands like Misguided or M&S when it comes to such mainstream (and live) shows like I’m a Celeb or Strictly – the clothing and demographic (of both influencers and audience) needs to perfectly align for a campaign like this to pay off.

However, we could certainly see more partnerships between brands and individual TV personalities, or brands working with TV programmes in order to be featured in some capacity. Sort of like a sponsored Instagram post, but in a TV-episode format.

As it stands, the likes of Holly Willoughby and Claudia Winkleman are finding their feet when it comes to fashion influence, and making the most of their dual reach – both on TV and social media. Brands are likely to take notice.

Visit Influencer Intelligence for more on the latest news, trends and insights about influencer marketing, or download the Influencer Marketing 2020 report. 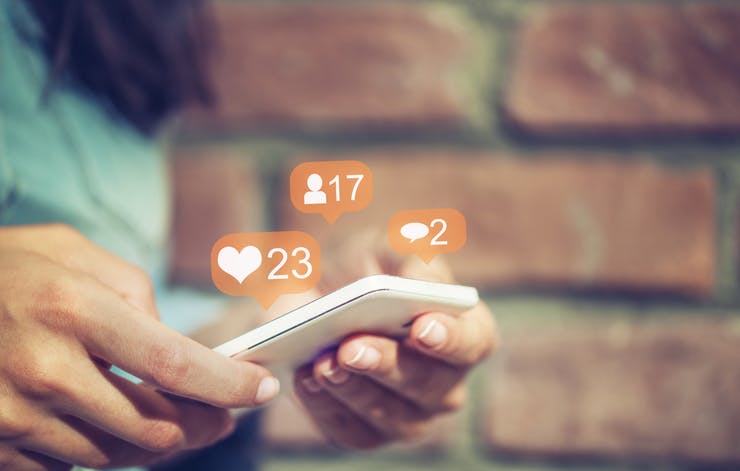 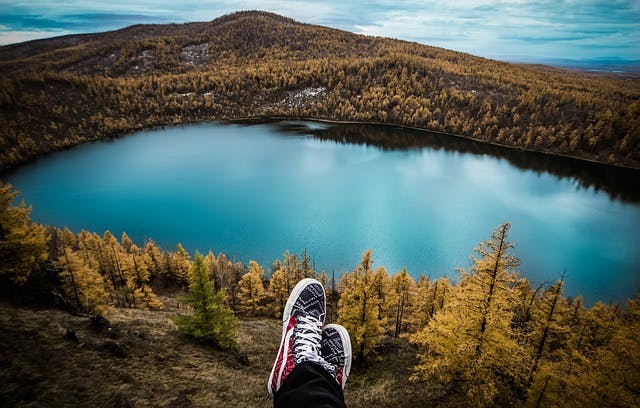 Influencer marketing is an increasingly important part of the marketing mix in many industries, and the travel and hospitality industries are two that are making extensive use of influencers. 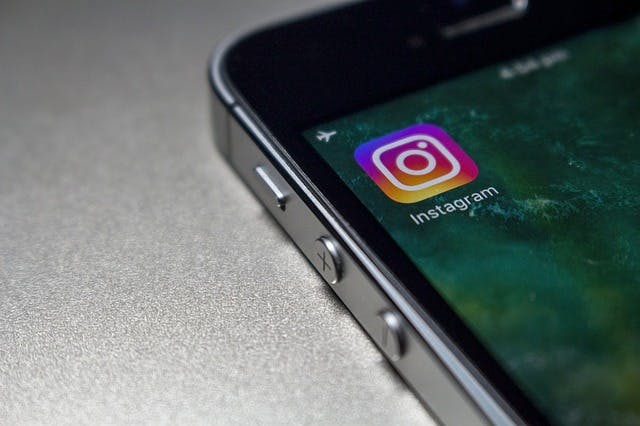 Fake followers and engagement represents one of the biggest problems in social media, and a huge threat to the booming market for influencer marketing.