According to Domo, which creates the annual ‘Data Never Sleeps’ infographic that visually illustrates just how much data is created and consumed across the internet in a single minute, by 2020 there will be 40 times more bytes of data than there are stars in the observable universe.

While it’s not always easy to envisage what this means in practical terms, few would disagree with this simple fact: there’s a lot of noise out there. And if you’re a marketer or work in a content, social or communications function, finding the right message to cut through that noise can be a huge challenge.

They also described how storytelling has enabled them to connect with an increasingly savvy audience who expect to be informed and entertained by advertising, how they have adapted to a non-linear customer journey, and how they have used content to tackle unique challenges like not having access to a finished prototype of the vehicle they want to promote.

One of the cornerstones of Honda UK’s approach to content marketing is a content hub called the Honda Engine Room. It hosts all of the content that Honda owns and brings the brand to life through immersive stories, exclusive videos, car ownership tips and more. 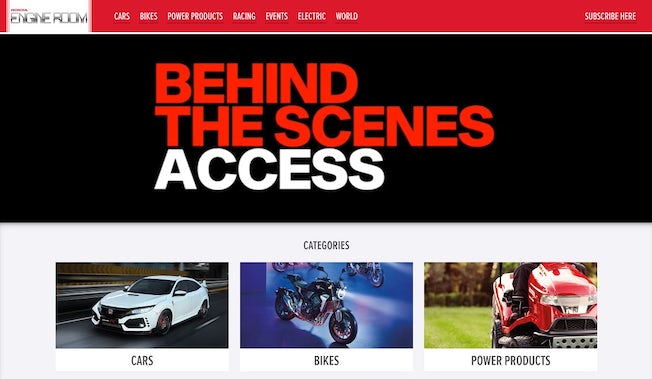 Honda’s team works with a tool called Shorthand that allows them to create content on the fly in an agile way. “We can turn around content from a variety of agencies and freelancers in a seamless way and deliver it to customers on both desktop and mobile,” said Furneaux.

Honda UK takes a “blended approach” to content, with a mixture of paid, owned and earned content across its various channels. Realising that today’s consumers are increasingly advertising-savvy and don’t want to be sold to, the team set out to inform and entertain with their brand content. They moved towards a long-form storytelling platform and started to produce more advertorial content.

Already, the team are seeing metrics that show consumers are engaging with this content: the Engine Room averages four and a half to five minutes’ dwell time on its content and drives click-throughs to the website to look at car specs and pricing.

Furneaux and Bennett also carried out a deep dive into the audience for each of their car models in order to understand what channels they were present on and ensure that the brand could be there too. They forged strategic content partnerships with publishers including Virgin Radio, What Car?, Auto Car and Classic FM in order to reach different customer demographics. This has resulted in an uplift in spontaneous awareness of Honda and its products and an uplift in brand affinity.

In one campaign to market the Honda CR-V Hybrid, Honda UK took an “advocacy approach” to its marketing and turned consumers into brand advocates. The brand created a ‘reader clinic’ in partnership with What Car magazine where they invited Honda enthusiasts and drivers of SUVs to come down and test drive the CR-V Hybrid.

Sixty-three percent of the people who were exposed to the campaign said that they felt Honda was a leader in hybrid technology, while 53% took an action afterwards, such as making a booking with a dealer. All of the consumers who took part had a more positive opinion of Honda as a brand.

But how can you go about marketing a product when you don’t even have it yet? This was the dilemma that Honda faced with their first electric vehicle, the Honda E. To solve it, the brand needed to bring agile content back into play.

Marketing a prototype: The Honda E

Due to launch in 2020, the Honda E is Honda’s first pure-electric car. The communications and social team wanted to build up a buzz about the car ahead of its launch, but there was a catch: they didn’t have access to a finished model.

As Bennett described it, this was an opportunity for the team to rely heavily on content and “take the car to the people”. They worked with key automotive titles to produce advertorial and put paid spend behind publications that they had PR partnerships with, using paid media as a PR channel.

They also created a 3D asset of the car to use for content, using HTML to embed it in the Engine Room. 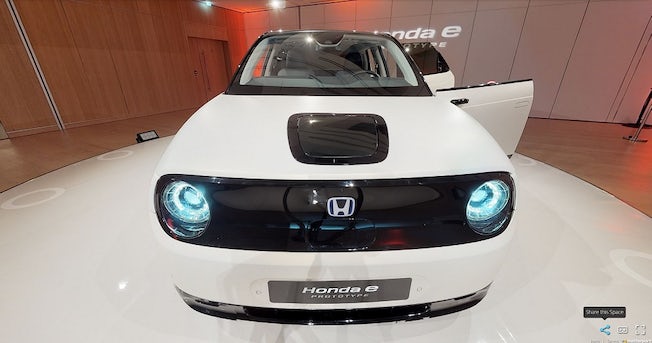 Honda’s paid media and advertorial was designed to drive readers through to the Engine Room to experience exclusive content. However, recognising that the customer journey is no longer linear (Furneaux described it as “wibbly-wobbly”, borrowing a line from Doctor Who), the team also made sure to put control in the customer’s hands rather than attempting to force them down a funnel in a particular direction. “If people want to come back, they’ll come back naturally,” said Furneaux. The exclusive content gave customers a reason to continue on with their content journey.

The pay-off for the team’s efforts has been widespread coverage of the Honda E’s specs, design and pricing in automobile publications – and winning the What Car? Reader Award for the most exciting new car of 2019.

Awards aside, how can you know when a content campaign is succeeding? During a Q&A after the panel, an audience member asked Furneaux and Bennett about how they measure the success of content.

Bennett explained that leads are a big indicator of a successful content campaign, but also engagement with the content – how many people have interacted with it? What is the sentiment around it? How many times has it been shared or liked on social media?

He also noted that Honda will often run a brand lift survey off the back of the content to measure the uplift in brand awareness and desire – and the number of people who plan to take an action after viewing the content.

However, Bennett advised attendees not to get “swallowed up by numbers” when tracking the success of a content campaign. “It will drive you crazy and achieve very little.”

His advice for creating content was to think about the customers and the “what, how and why” of the content you are making – and always place the customer at the centre of your decisions. 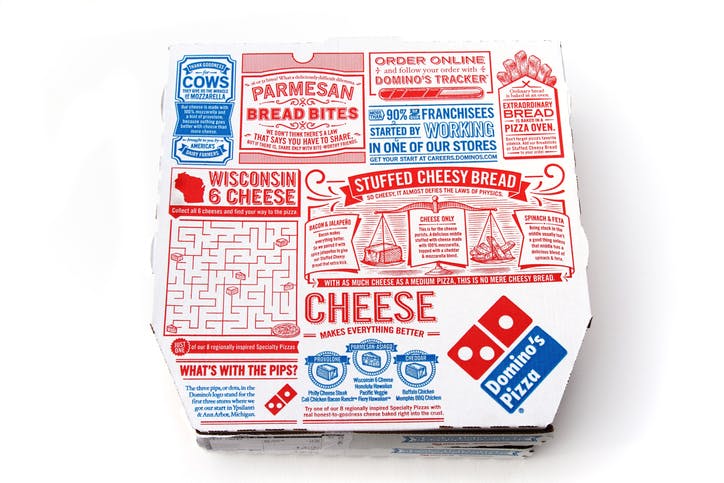 The virtues of accessibility are well-established but many companies still fail to make accessibility a priority when developing websites and mobile apps. 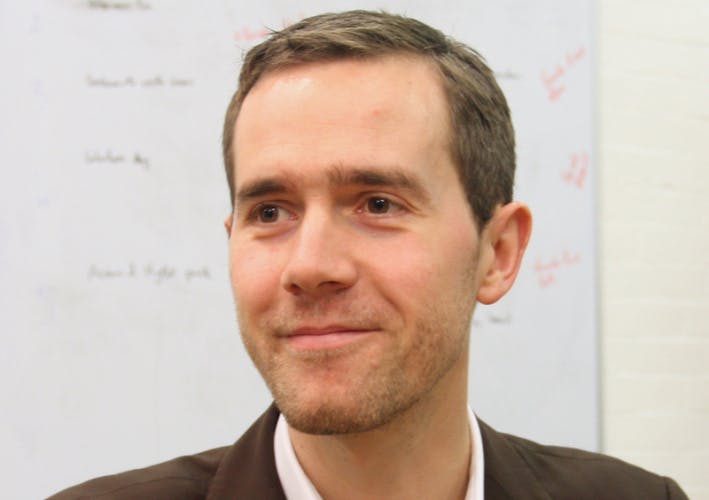