So, what does empathy in marketing look like? And what makes it so effective? Here’s an explanation along with a few interesting examples.

What exactly is empathy?

While authenticity and honesty is also important in marketing, a key differentiation is that these characteristics are owned by the brand.

In contrast to being something – empathy is something that is offered. And unlike sympathy, which is the third-party emotion of feeling compassion, empathy means putting yourself in another’s shoes and truly identifying with their situation.

For brands, empathy can be used to create customer personas, which can help to inform more effective targeting. In terms of marketing however, it means asking what customers truly value rather than what will sell. And by creating content that evokes empathy, consumers are more likely to take action – sharing, responding, and even prompting change within their own communities.

But, why are brands suddenly realising the power of empathy?

According to Google, the assumption that millennials in particular are self-entitled or self-obsessed (and therefore likely to respond to content that indulges this) is misjudged.

YouTube stats show that 70% of millennial users watched YouTube to learn how to do something new last year. Meanwhile, 39% of millennials say an online video has helped change their perspective, and 45% of users agree that a YouTuber has inspired them to make a personal change in their life.

This shows that today’s consumers are not only interested in passively consuming content. Rather, they are actively seeking out content that prompts change, in both themselves and/or the world around them.

Let’s take a look at how brands are delivering this.

Most people can relate to motherhood – whether that’s through personal experience or thinking about your own mother. Procter and Gamble cleverly turned this relatability into empathy in its ‘Thank You Mom’ campaign by depicting the struggles that come along with parenthood.

The ad, which was released in time for the 2012 London Olympics, shows mothers in different locations and their difficulties in raising young athletes. By evoking empathy for the mums, viewers are enabled to truly invest and connect to the story, making the subsequent sporting triumphs of the children all the more powerful.

Delta showed the importance of brand-empathy earlier this year when it treated delayed passengers to a pizza party.

With hundreds of Delta flights cancelled and delayed due to extreme weather in Atlanta, some passengers were left sat on the runway for hours. But while the event could have resulted in a swathe of social media complaints, Delta turned the situation around by ordering hundreds of pizzas to be handed out on planes and in surrounding airports.

I think this example counts as more than just good customer service, as by going above and beyond what’s expected, Delta managed to further its reputation as a brand that truly cares about its customers. What’s more, by giving its employees the autonomy to take meaningful action whenever they choose – it fosters a collaborative and empathy-driven culture.

According to the National Autistic Society, 99% of people in the UK have heard of autism, but just 16% understand it in a meaningful way. In order to combat this, the charity launched a VR-driven campaign to help people truly understand what it’s like to have the disability.

The Autism TMI VR Experience lets users experience what it’s like for a boy with autism to navigate around a busy shopping centre. With flickering lights and intense and overwhelming sound – the video effectively highlights the sensory overload that occurs in busy and stressful environments.

It’s an incredibly effective approach. This is because, unlike other charity examples that only tend to raise sympathy or compassion, it puts the viewer in someone else’s shoes – shocking them with the disarming reality of dealing with autism. Even watching somebody else undergo the VR experience provides enough insight to evoke real empathy and emotion.

Unlike campaigns that aim to evoke empathy in the consumer – Dove is a brand that displays empathy with its audience. Its ‘Real Beauty’ campaign taps into the idea that both women and men struggle with low self-esteem, and in turn, encourages empowerment and self-belief.

Its 2013 ‘Real Beauty Sketches’ ad was based on insight from customers, specifically the idea that just 4% of women consider themselves beautiful. The video involves a woman describing her facial features to a sketch artist before being presented with two results – one image based on the way she described herself, and the second based on how someone else sees her.

With the tagline of ‘you are more beautiful than you think’ – the ad elicited a powerful and emotional response in viewers, contributing to more than 20m shares in the first week of release. It’s also worth noting that it doesn’t promote Dove’s products in any way, solely relying on the emotionally-driven context of the ad.

Sure, it’s a bit too sickly sweet, but it’s yet another example of a brand presenting a social statement rather than one centred around corporate gain. As well as allowing Hyatt to enhance its reputation as a brand that cares about social good, it also represents what it can offer customers – a meaningful and memorable travel experience.

Airbnb describes itself as a brand that aims to increase cross-cultural empathy and decrease cultural boundaries. However, while the brand itself might be based on tolerance, not everyone who uses it shares these same values.

Last year, controversy arose when a customer accused the company (and an Airbnb host) of racial discrimination. Having already been refused a booking, the guest was then accepted after using a fake profile of a white man. In response to this, Airbnb launched the ‘Open Doors’ policy, announcing that the brand will place any guest who feels like they are being discriminated against somewhere else – whether in another Airbnb listing or a paid-for hotel.

By highlighting its zero-tolerance stance on discrimination, it’s clear that Airbnb wants to reclaim and further its reputation as an empathetic brand – and one that aims to instil this characteristic in others.

We encourage local hosts in the area to list their spaces to help neighbors in need. (2/2)https://t.co/DPQCWGGmyL

Although most brands confine their analysis of social sharing to share buttons and email newsletter tracking, our latest experiment shows that 87% of all shares are made through copy-and-paste direct from the address bar.

Unfortunately, there hasn’t been an easy way to track this data, until now. 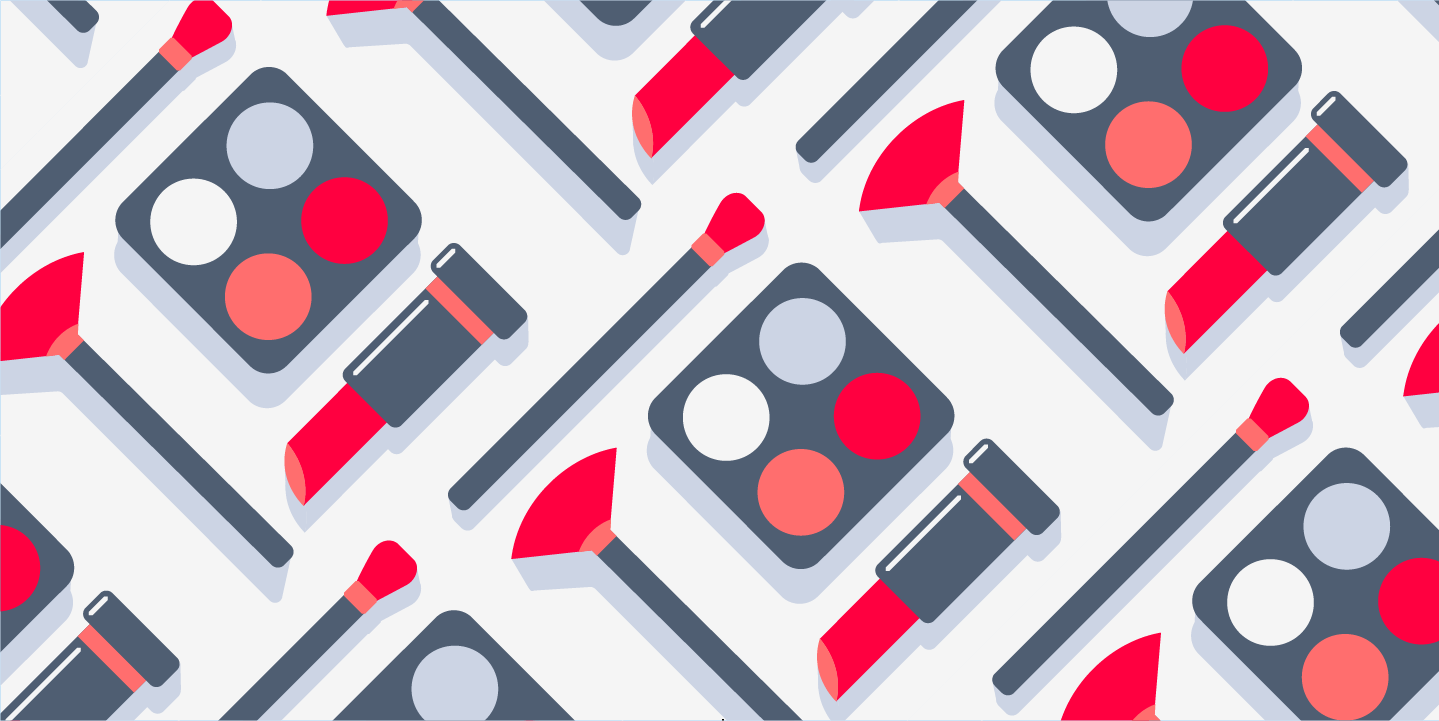 The beauty industry was valued at a whopping $532bn in 2019; the result of global retail sales consistently rising over the past decade. Many consumers now discover beauty products on social media platforms like Instagram and YouTube, so it’s no surprise that both new and legacy brands are turning increasingly spending on digital media, in […] 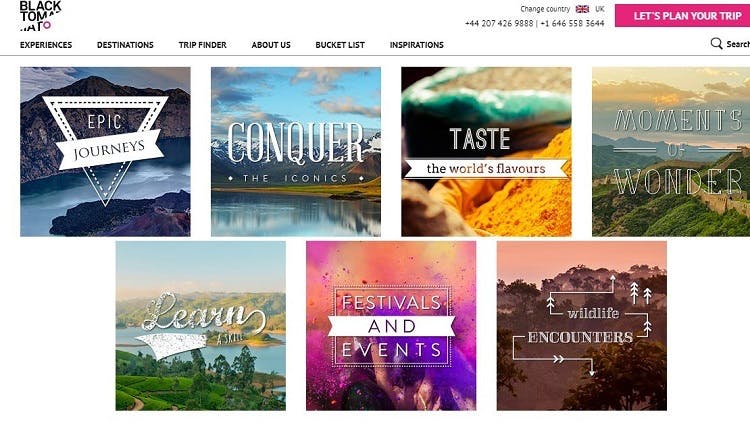 The travel industry can be guilty of using a cliché or two. From ‘hidden gem’ to ‘melting pot’, it’s understandably difficult to stay away from bog-standard vernacular when writing about the same places as every other travel brand out there. So, how exactly do you sell a destination without reverting to clichés? What’s more, how […]