Less than a year after the unveiling of Google+ in August 2011, Cadbury had gained more followers than any European company on the platform.

But before the brand launched its page, the team realised there was prep work to be done. Like any smart company new or old, large or small, Cadbury decided to first listen, then produce.

We did searches on Google+ for quite a while before our pages were launched and every day we saw people were talking about Cadbury and chocolate and the Olympics. So there was already a platform where conversations relevant to us were happening; we were just able to step in and be a part of them in a positive way.

Cadbury goes above and beyond to understand its audience, their needs and their interests. Cadbury’s Google+ posts consistently interact with readers, encouraging conversation and feedback that is carefully read and internalised.

This leads to great content, tailored to that specific audience. Different platforms attract different kinds of people so research is crucial. It’s not uncommon to see certain brands simply reposting the same bit of content across all 26 of their social media platforms. The result? An unfulfilled, most likely irritated, soon-to-be nonexistent audience.

Instead of just hitting copy/paste on its Facebook and Twitter feeds, the Cadbury team decided to do something much more exciting on Google+.

In addition to the cleverly repurposed content that Cadbury posts to its active social networks, the brand also provides exclusive material for its Google+ page. But giving fans something they can’t find anywhere else doesn’t mean having to start from scratch.

Video and photography shine on Google+ and Cadbury has been quick to use the space to highlight its most captivating visuals.

With so many archives and ongoing projects, not to mention such a long and rich history to draw upon, it’s not all that difficult to allocate a little something special for Google+ followers – which helps draw new ones in as well. No other platform allows a brand to connect with its fans on such a personal level. It means a lot when a company as big as Cadbury takes the time to communicate with the individuals that make the product as popular as it is, and it’s the kind of attention that people really respond to.

In a genius move on the eve of the London 2012 Olympic & Paralympic Games, Cadbury utilised Google Hangouts to promote its products and itself as the ‘Official Treat Provider’ of the athletic event.

In the months leading up to the competitions, a series of Hangouts took place, featuring Q&As with Olympic athletes, brand ambassadors and chocolate connoisseurs.

This attracted over 150,000 new followers to its Google+ page, proving just how instrumental Hangouts can be to growing a business and fan base.

For a brand like Cadbury, Google+’s Circles are an ideal way to segment its audience by interest, and provide bespoke content that meets those specific interests. Cadbury’s Circles correlate to the brand’s most popular sweets, and finding out who preferred which was a tricky process.

The social media team decided to post questions to the Google+ page, asking what fans’ favourite chocolates were. As answers flowed in, followers were hand-selected and added to the various, growing Circles.

While time consuming, Daykin attests that it’s “a good way of getting to know your followers” – ever important to the Cadbury team. Does your brand or business lend itself to getting creative with Circles?

Within three months of launching its inaugural Community – “Cakes and Baking: The Cadbury Kitchen” – the group had attracted 20,000 participants, passionate about recipes and baking. The active community provides regular, engaging content of their own while driving traffic to Cadbury’s original main page material.

What started as a grocery store in Birmingham in 1824 is now one of the world’s oldest and most beloved chocolate brands; and a strong example of a traditional business transitioning seamlessly into the age of social media and content marketing. 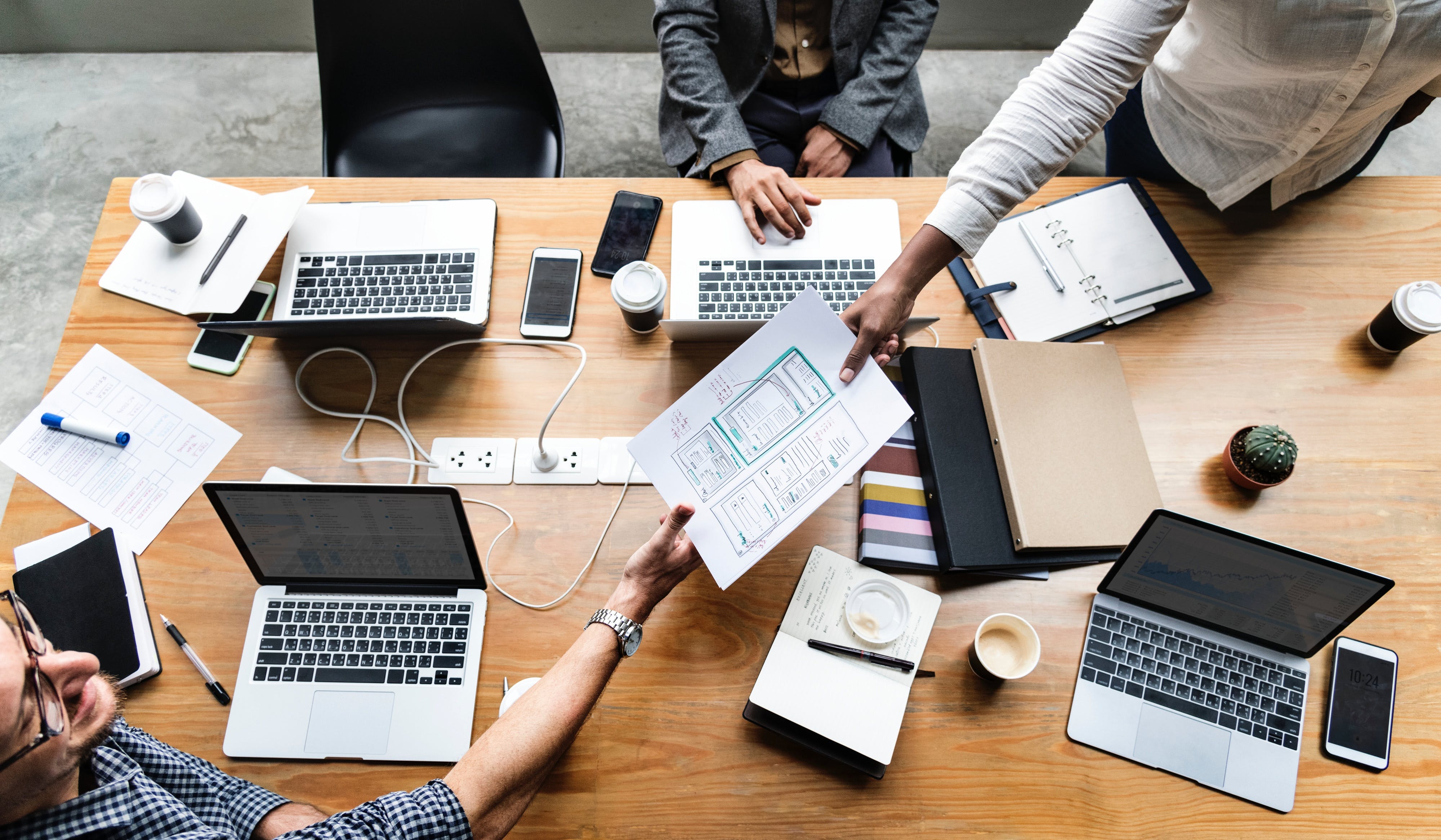 Companies’ content strategies are becoming ever more mature, according to research conducted for a new best practice guide.

Econsultancy’s new report into Digital Content Strategy highlights the growing importance of Content Strategy, not only as a capability within marketing organisations, but as an emerging discipline with its own associated specialist expertise.

So have we really reached the age of the Content Strategist?