We’ve also known for some time that not only do featured snippets take up real estate in the search engine results page (SERP), but pop up to steal traffic from your top organic rankings. They’re only going to become a more important factor in how we search in the future.

Featured snippets continue to iterate. Last year, for me perhaps the most significant was Google starting to test the introduction of ‘suggested clips’ from YouTube videos (showing the importance of educational video content moving forwards) along with several other formats.

A recent post by Danny Sullivan on the Google blog also revealed a plan to add/test another layout with more than one featured snippet.

Just look at how this renders on mobile: 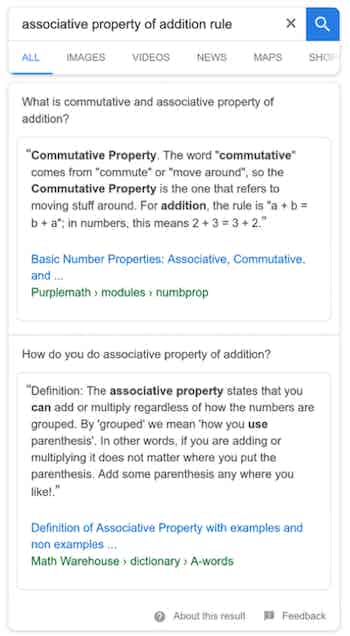 Alongside the continuous growth of mobile, another key reason that you need to ensure featured snippets should be a part of your 2018 strategy is that voice assistance also leverages the same information for returning results. In the Google blog post mentioned above, Danny Sullivan writes, “with the growth in voice-activated digital assistants, more people are doing voice queries. In these cases, the traditional “10 blue links” format doesn’t work as well, making featured snippets an especially useful format.”

Last year, Google estimated that 20% of all searches were voice. Within another two years they anticipate this will actually be as high as 50% and so with mobile and new smart home devices such as the Echo Show hitting the market it’s critical to be thinking about a voice strategy.

We’ve seen some interesting studies using huge keyword sets, including number of queries with a snippet, clickthrough rates (CTRs) and number of snippets pages can rank for. However, I really feel it’s now time for brands to be running market specific data on these types of insights (and more) to ensure they are covering everything off when it comes to a content focused search/snippet strategy. For the purpose of this post I chose to delve into the finance sector as this has a lot of question based search opportunity and seems to be very prominent within the industry.

As ever, the only place to start was with some keyword research which gave us just over 22,000 keywords to work with – and as you can imagine, a ton of potential traffic opportunity. Luckily for us we have an internal tool at Zazzle Media that scrapes the SERP and allows us to run the keyword set against those leveraging featured snippets. If you don’t have this luxury you could use something like SEM Rush as an example.

We started by running the keyword set against the SERP data to give us the volume of featured snippets then overlaid CTR data to show the overall opportunity. Below we have added some of the key brands within the market that capture the majority of the opportunity:

We then categorised the keywords by vertical to see which categories were delivering the most answerboxes, then overlaid the same CTR data to show opportunity by product:

That showed the volume of opportunity in the market which I’m sure any board member would be interested in capturing. Next steps were to see what type of terms were being pulled into a featured snippet so we then categorised the terms by search intent.

This included the typical terms: best, cheap, how, what, which, who, review, tips, etc. We again applied the estimated CTR rate to show where the most opportunity is per ‘type’ and to keep this simple have added another graph below to show the results.

It’s perhaps no surprise that price comparison based questions lead the way here, but still a reasonable amount of opportunity sat within how, what and which:

Following this insight, we wanted to understand what drives these featured snippets… organic rank? On-page word count? Succinct answering of key questions, but how succinct? We ran that data too:

We all know that Google pulls featured snippets from the top 10, but we wanted to understand how this was weighted depending on where the site ranks organically.

We looked at the correlation between rank, domain and featured snippet which showed that the top two organic positions capture 54.4% of the featured snippets, positions three to four taking 29.5% and the rest being distributed between six to ten. This further shows how important it is to have a solid organic base to be in with a chance in winning the answerbox.

Does page length make a difference as to whether a featured snippet is leveraged? According to a study on Ahrefs out of two million featured snippets analysed, the top performing page captured a whopping 4,658 individual snippets so will probably vary.

However, we were looking for correlation and patterns across the sector. Interestingly, 1250-1500 words seemed to be the sweet spot when reviewing the data delivering significantly more than other page lengths we assessed:

Finally, we analysed the number of characters pulled into a featured snippet for some guidance of how long answer content should be. This showed that the sweet spot is between 45 and 53 words, showing that you have to be concise in answering the key questions analysed.

As featured snippets continue to iterate looking at ‘snippet type’ will also be an interesting measure and when live, number of snippets per query. Out of the initial keyword set we ran there were only a select few terms that fired a suggested clip from YouTube (one of the examples below) – but how will this change in three, six or 12 months’ time? 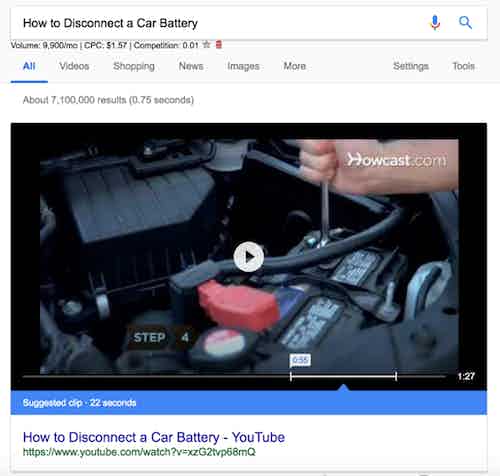 As I mentioned earlier, understanding the nuances per sector will be a game changer, as they each have their own requirements for snippets. Think back to the ‘snippets by operator’ graph or the example of the ‘suggested clip’ above – how would this have looked for, say, fashion or maybe even travel?

Either way, regardless of this all it comes back to is one thing – brands should really be looking at themselves as publishers. Whether it’s creating some really helpful written content or a handy video guide, they should be aiming to own the conversation within the space throughout every stage of the customer lifecycle – answering all the key questions from awareness through to retention. 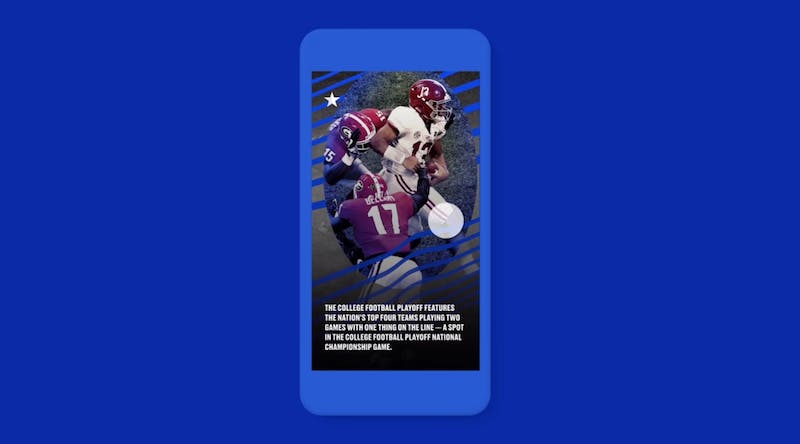 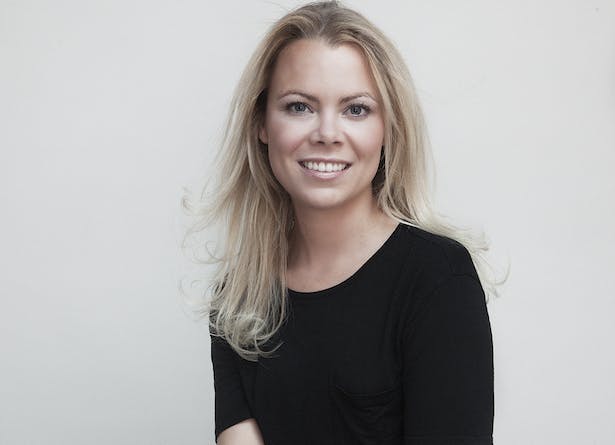 I am a PR SEO specialist. In other words, I have one foot in SEO and the other in PR, and this has allowed me to see where the two disciplines intersect—and where they clash.

SEO was/is a male dominated sector; 70% of employees are men. PR, however, is about 70% female. From a gender perspective this has given me the opportunity to be both the minority and the majority simultaneously.