Tapping into the selling power of a solid eight hours, mattress startup Casper has built a reputation for capturing consumer interest through its quirky content marketing and unique business model.

Having recently launched its ecommerce site in the UK, here’s a look at why it’s one company worth keeping an eye on.

The Goldilocks of mattress brands

Do you want a bed that’s soft, firm or somewhere in between?

Buying a mattress is traditionally a try-it-and-see shopping experience, but Casper disrupts this by selling just a single ‘universally comfortable’ model.

With studies showing that too much choice leads to more stress and less satisfaction, this might prove to be preferable for consumers.

Casper also draws in its audience with a focus on convenience and value for money.

As well as shipping and delivering its mattress in a special vacuum-packed box, it offers a tempting 100-day trial and free returns. By recognising the fact that purchasing a bed is a rare and drawn-out experience, and deliberately disrupting it, Casper’s business model could prove to be a game-changer.

Of course, the question is – will consumers be willing to take a leap of faith over the boring but fail-safe in-store experience?

Dedicated to the subject of sleep

Both the copy and design on Casper’s website is beautifully engaging. It attracts consumers with a friendly, conversational and reassuring tone of voice – but it’s not the only way Casper utilises copy.

It has two blogs – both designed to entertain and retain customers.

The first, Pillow Talk, is a tongue-in-cheek take on everything bed-related.

From ‘The cutest Casper sleepers’ to ‘Eight reasons why this blog post is trying to sell you a mattress’, it is a reflection of the brand’s fun and offbeat personality. The second, Van Winkle’s, is an independent publication that’s dedicated to all things sleep-related.

Using sleep as a vertical much like health or lifestyle, Casper’s content team writes about the subject in a more informative and authoritative fashion. The aim of Van Winkle does not appear to directly promote or sell Casper mattresses (the brand is absent apart from a couple of links at the bottom of the homepage) – instead, it looks to be an extension of the brand as a lifestyle.

With syndication on the likes of Huffington Post, articles have previously garnered huge traffic.

By adding to the conversation about sleep and getting consumers interested in the topic in general, it could still be a way to increase awareness.

Your mate on social media

Alongside its editorial offering, Casper also wins the hearts of its millennial audience on social.

Often tweeting customers using GIFs and emojis, it is unafraid to take the informal style of its main ecommerce site and ramp it up a notch.

Its subject matter is often samey – with jokes about breakfast, naps and the daily struggle of first world problems.

Yet, it is chatty and consistent, which also gives the impression that it’s actually there to help.

Everyone should be asking the important questions.

Thanks to Casper, there’s been a new trend of people filming themselves opening their packaged mattresses.

There are countless videos online, and yes, it is as baffling as it sounds. While it’s probably quite satisfying to see a mattress spring into shape in real life, watching others do it is less thrilling.

For Casper however, each video serves as brilliant advertising, and reinforced the vacuum-packed convenience of its USP.

Describing its aim to be Nike of the sleep world, Casper is unashamed in its desire to ramp up its product offering.

With its ranges for pillows and sheets, it’s already selling more than just mattresses.

In hopes of targeting an entirely new market, it’s also just released a dog-bed in the US. It remains to be seen whether these extra lines will be as successful as its main product, however it shows that Casper isn’t afraid to experiment.

What’s more, it also reflects the brand’s consistent dedication to sleep – regardless of the species. Across the board, consistency is one thing that Casper does really well.

From Twitter to email, it manages to convey a consistent identity across all consumer touchpoints.

Whether you’re in the market for a new mattress or not – there’s a lot to appreciate here. 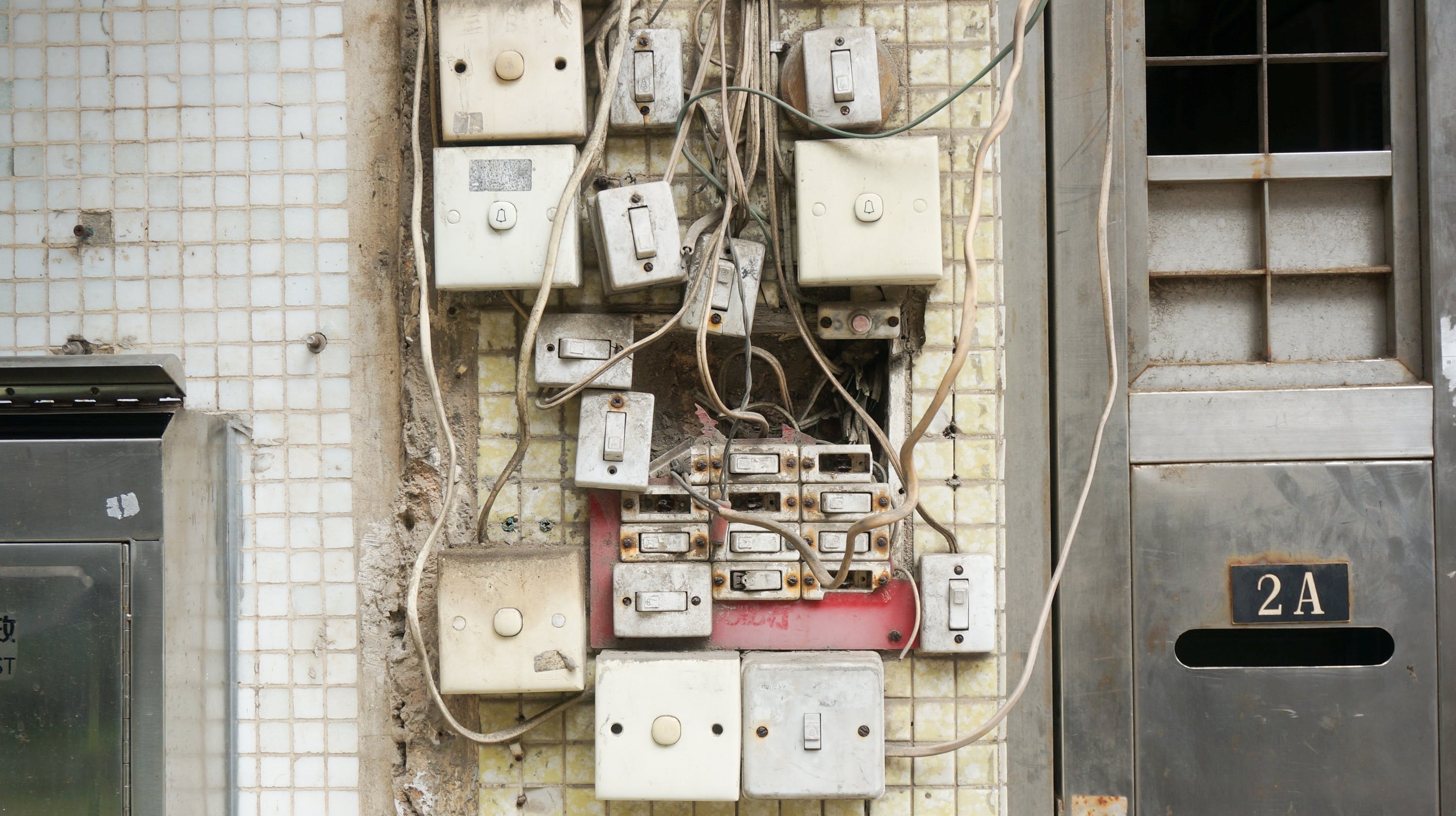 It’s time to use predictive machine learning instead.

With more content providers than ever before, the internet has never been so cluttered.