The insurance comparison market is a colourful, competitive place full of larger-than-life marketing characters, from opera-singing men to catchphrase-uttering meerkats, all of them vying for consumer attention and recall.

From 2016 to 2017, Confused.com also had its own memorable character in the form of James Corden, who was the face of the brand’s ‘Drivers Win’ ad campaign. However, while the James Corden campaign made a great impression on consumers, there was a big problem: they didn’t associate it with the Confused.com brand at all.

“There was incredible prompted awareness – incredible, in the 90% range,” recalled Samuel Day, CMO of Confused.com, told the audience at Day One of the Festival of Marketing: The Bottom Line. “But there was very low spontaneous awareness. The ads had very high recall – but not for Confused.com.”

Day explained how, in order to achieve the cut-through that it needed, Confused.com had to “throw out the category playbook” and do things differently to the other brands in the space. In the process, Confused.com was able to reconnect with what made its brand unique and understand what consumers wanted from it – but the approach required the marketing team to take a long-term view and be committed to getting things right, even when it meant not seeing a return on their efforts as quickly as they might want to.

Communicating with the customer

Getting in touch with Confused.com’s customer base was key to reinventing the brand’s messaging, both at the start – allowing the team to determine what they needed to do differently – and throughout the reinvention process, by giving insight into what was working and why.

“Trying to understand [the problem] and get to the nub of it was about going and talking to customers – finding out what was going on, what did they think of the campaign, and what the insights were that we could find,” said Day. “Fundamentally, our customers were talking to us about ‘the James Corden campaign’ – they were not taking out the fact that it was a Confused.com campaign.

“That helped us to understand what the problem we had to address was.”

With this as a starting point, Confused.com’s marketing team then went back to the brand’s original raison d’être – “clearing confusion in a complicated financial services market” – and worked to create an ad that dramatised it, weaving the Confused.com brand linkage throughout. “Essentially, we turned what is a unique name – Confused.com – into a positive solution,” Day explained. “It’s not about being confused when you’re with us – it’s about being Confused.com.

“Confusion can be seen as a negative emotion, but we turned it into a positive: not being confused is an incredibly confident state of mind and place to be. By doing that, we wove this brand linkage throughout the entire campaign, but we also differentiated ourselves by not being overly reliant on characters.”

This led to the launch of Confused.com’s ‘Confusion to Clarity’ campaign in late 2018, which incorporated the slogan, ‘Don’t be confused. Be Confused.com.’

“Once we’d launched the campaign, we did actually get a pretty strong kick-up immediately,” recalled Day. A sponsorship of ‘Who Wants to Be a Millionaire’ helped to give the campaign an extra boost, which then led into Confused.com’s ‘Year of Confusion’ launch in 2019, which was informed by customer insight research in which customers identified 2019 as “the most confusing year”.

“It wasn’t just a static thing – ‘we did this relaunch, it seemed to work really well, let’s just sit on that’,” emphasised Day. “By constantly going back and asking customers how they feel, what they’re seeing, the nuances, the brand tracker’s going into detail in terms of associations that they make – you can keep breathing life into it; you can keep it evolving as an organic piece of work that just gets stronger and stronger.”

Balancing the long and the short of it

While giving the campaign enough time to evolve, establish itself and “breathe” evidently paid off for Confused.com, which saw unprompted consumer recall double by late 2019, it was still an immense challenge for the marketing team, who were under pressure to deliver results much more quickly.

“We had to make the call a number of times to throw out the work that we’d done when it wasn’t achieving the right results, according to customer feedback,” Day said of the period before the launch of the ‘Confusion to Clarity’ campaign. “This only makes the pressures mount – and the temptation to just quickly get something out there is ever-stronger.”

Understanding that brand-building needed time to work, however, Day found ways to achieve short-term wins through performance management and increasing media buying reach, which then took some of the pressure off the marketing team and ensured that there was space for the brand work to launch and build. “I spent a lot of time explaining to people that brand work doesn’t have an instant impact overnight,” he said. “Balancing the long and the short of it was a hugely tricky tightrope to walk – but it did pay off.”

Getting buy-in from internal stakeholders was also critical as it meant that the marketing team had the confidence of their organisation behind them as they iterated and evolved the campaign. Day explained how he brought the CEO and CFO “along on the journey” by explaining to them the need for reactivating Confused.com’s brand, “so that they would understand the theory of what they would start seeing in the numbers”.

“I took them through the entire process of brand development, trying to explain it in as rational terms as possible,” said Day. He made a point of using terms that the CEO and CFO would be familiar with, couching the brand reactivation as a “long-term investment”, and stressed the importance of gaining customer insight, while also showing how the team intended to bring in sales in the short term. Day even asked them to sign off on the creative brief for the campaign as a way of agreeing to the “problem statement” for the brand and the course of action for tackling it – although he was careful to still retain control over the areas that needed a marketer’s expertise.

In a live Q&A session following the presentation, Day stated that his biggest tip for how to get long-term internal buy-in on a project would be to educate stakeholders on the principles of marketing. “It sounds very simple, but there’s a lot of presumptions that come from non-marketeers about what marketing is. When you actually talk about it as being both creative and science, and you explain the processes you can go through and the measures you can use for tracking – you can get buy-in.

“Very often marketeers won’t explain what they’re up to, or what they’re trying to do,” Day added. “That makes it very difficult to engender trust.” 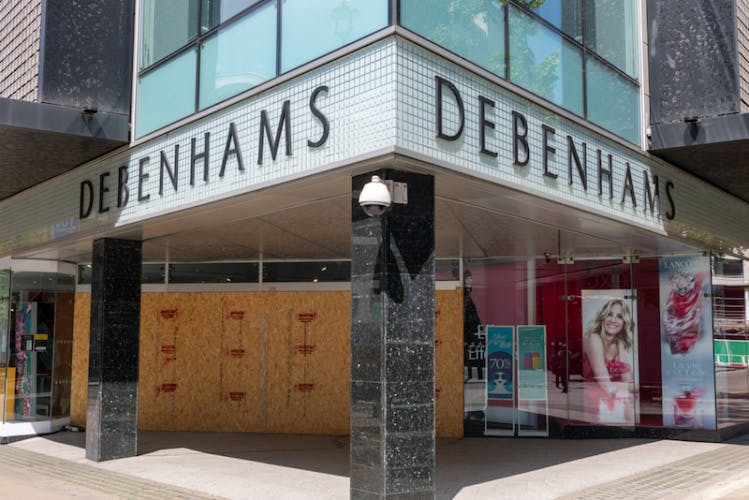 Abigail Comber, the outgoing CMO of Debenhams, spoke today at the Festival of Marketing about how Debenhams approached such a challenging period, and the lessons that marketers can learn about coping with change. 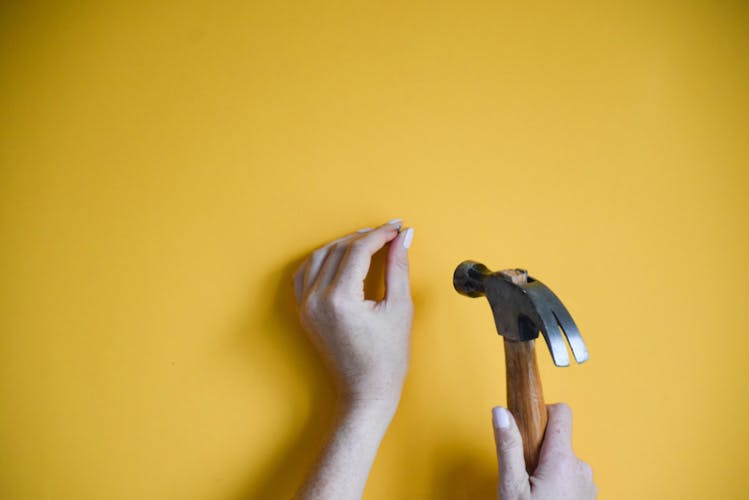 Edwyn Raine, Head of Digital at Jaywing Australia, offers some advice for getting started with conversion rate optimisation, including what research and resources to draw on, and how to start a testing culture.