This year, however, the automotive industry has seen its worst March for decades, as it struggles to cope with the impact of the coronavirus pandemic.

Here’s a look at how the situation has unfolded, and how automotive brands are responding.

In the UK, new car registrations fell 44% in March, which is a steeper drop than during the 2008 recession, and the worst since 1999. It was a similar picture across Europe in March too, with new car sales falling 85% in Italy, 72% in France, and 69% in Spain.

Meanwhile, in the US, new car sales declined roughly 35%, and according to data from Cox Automotive, new vehicle sales fell 55% on March 27th versus the same day in 2019.

In addition to consumers being unable to visit car showrooms due to social distancing and then government-enforced closures, it’s also likely that consumers are now unwilling to make big-ticket purchases during a time of such financial uncertainty (GfK’s major purchase index plummeted by 50 points in March).

As dwindling consumer demand has become more apparent, we’ve also witnessed automotive brands suspend or halt production of vehicles. Jaguar Land Rover was the last major British carmaker to stop production in March, following on from the plant closures of Honda, Nissan, Vauxhall, and other big car manufacturers. In the US, the Alliance for Automotive Innovation stated that as of March 26th, 93% of all US auto production was offline.

The impact of coronavirus on other markets, and particularly China, has also led to disruption in supply chains. This is particularly concerning considering that the global automotive industry reportedly imports more than $34 billion in parts from China.

Consequently, anxiety levels are high. In a recent survey, 83% of European-based businesses in the global automotive supply chain are either ‘concerned’ or ‘very concerned’ about the impact on supplier operations and business outlook, with the biggest concerns being ‘weakness in demand’ and the ‘availability of raw material’.

Due to the current shutdowns, car manufacturers have warned of delays on pre-ordered cars, particularly from companies that rely on overseas suppliers. With that said, it is still possible in many cases to purchase cars from manufacturers with existing stock, by placing orders through ecommerce websites.

Some car dealerships are also offering remote services. Car comparison website, Car Wow, recently launched the ‘Delivery and Disinfections’ initiative, which allows dealers to promote their remote services, including home test drives, virtual tours, and zero-contact buying. Car Wow launched the initiative on the back of a survey of 1,000 motorists (taken on March 17th), which found that 54% of respondents are still intending to change their car in the not too distant future, with this percentage jumping to 70% in Greater London. Of course, this was before the situation worsened, and the government put in place ‘lockdown’ style rules in the UK.

Meanwhile, some automotive brands are offering ways to help consumers navigate the financial implications of buying a car in the current climate. Ford, for example, has introduced ‘Peace of Mind’, which enables people to buy a car now with the option to defer payments for up to six months. The scheme, which is applicable to new cars and vans bought in April and May, essentially acts as an incentive for consumers to buy cars despite any potential financial impact from coronavirus.

Hyundai has relaunched its ‘Assurance Job Loss Protection’ programme to support customers financially affected by the coronavirus pandemic. The scheme means that Hyundai will make up to six months of payments for new owners who lose their jobs and have purchased a vehicle between March 14th to April 30th. For new purchases financed through Hyundai Capital, the automotive brand is also deferring payments for 90 days where needed.

We want to help make things better and help you focus on what matters most. So in response to recent world events, we’re launching a payment deferral program for current and new Hyundai owners called Hyundai Assurance. Learn more: https://t.co/j4IMLXx33S pic.twitter.com/k2M0I7QDp2

Many other industries have chosen to halt ad spend, but the automotive industry remains somewhat stable. Digiday suggests that while spend is down, activity remains high. This is based on data from iSpotTV, which states that US automakers spent an estimated $184 million on 54,000 airings to reach 19.6 billion TV impressions from the 1st March to the 18th March. Similarly, Kantar data suggests that automotive advertising has seen a 13% increase in the number of 30-second commercials for March 23rd to March 29, increasing from 5% and 3% for the two previous weeks respectively.

Some automakers, such as Ford, are rapidly producing ads to highlight its response to the coronavirus. The recent ad, ‘Built to Lend a Hand’, leans on the company’s 100-year history in order to reassure consumers that it is doing all it can to help at this time.

Elsewhere, Toyota is taking a more functional rather than inspirational approach with its ‘Here to Help’ ads, promoting its still-open service departments as well as what they offer (such as no-contact vehicle drop-offs and repairs). Other automakers including Nissan are promoting financing, informing consumers about deferred payment options and special offers.

For automotive brands, the focus is clearly on building long-term relationships, both in terms of existing customers as well as potential new customers. With car-buying an often lengthy process, the hope is that people will jump at deferred payment options in the short-term, or that brands will remain top of mind once things start returning to normal.

Will the industry bounce back quickly?

Jim Holder, writing for Auto Car, suggests that ecommerce, backed by new no-contact sales practices – as well as rapid re-engagement with customers – are all factors that have aided China, and could help other markets to recover as time goes on.

Nothing is that simple, of course, especially given the unpredictable nature of the pandemic and its impact on businesses (and supply chains). However, the ability to adapt quickly is certainly what’s needed within the automotive industry, coupled with a steadfast commitment to reassure and meet the needs of customers. 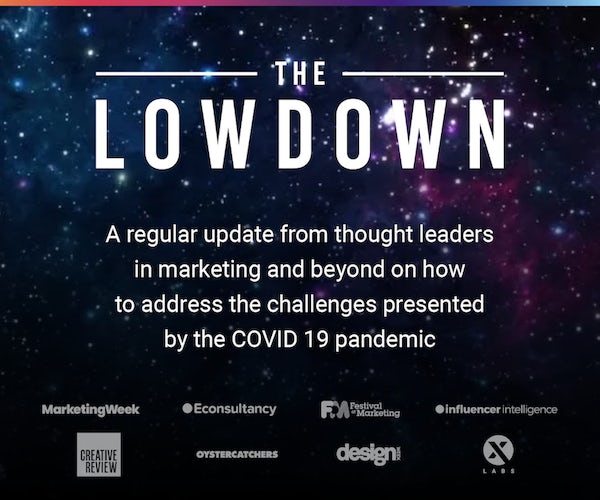 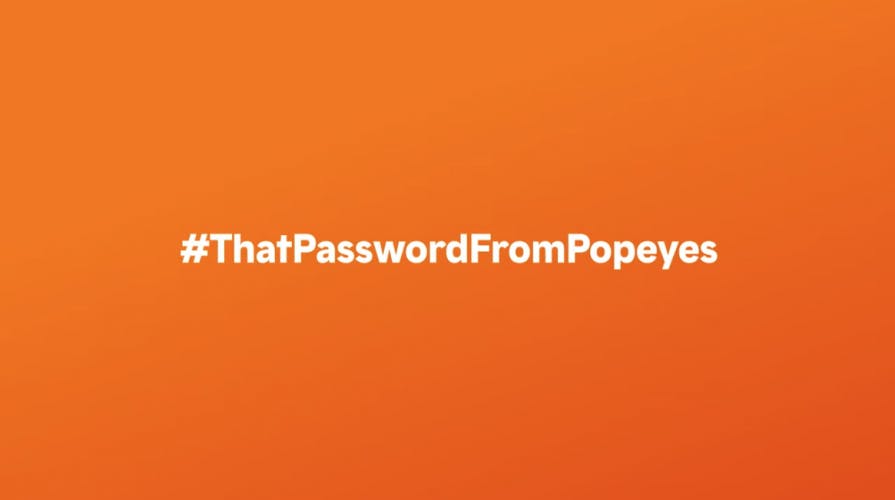 As people across the UK have heeded advice to stay indoors and only venture outside if necessary, restaurants and pubs who would normally be catering to large crowds have closed their doors. This has left the wholesalers who supply food to them in a tricky position: many want to find ways to keep their business […] 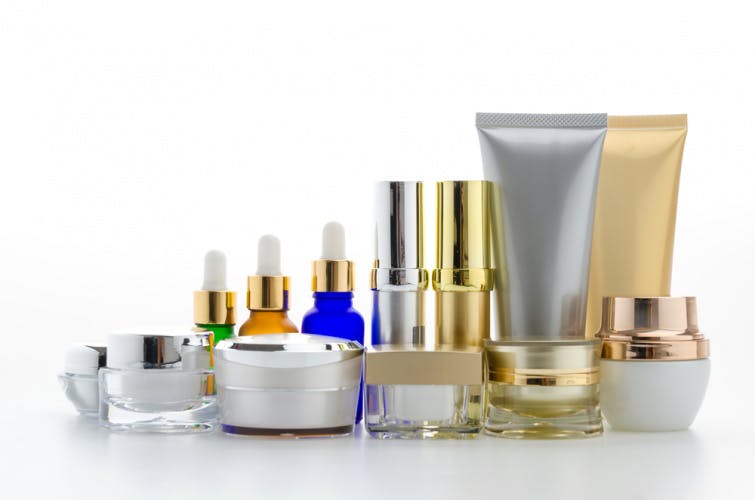