Hot on the heels of M&S’ recent woes, this news cements the fact that the UK high street – and department stores in particular – are going through a period of intense instability.

Perhaps as a result of this, many are searching for ways to draw shoppers back into stores, as well as to compete with other ecommerce-focused brands.

Take Debenhams, for example, which has just announced that it will trial a number of in-store gyms in select retail locations. But is it just a gimmick, or will it actually have an effect on overall sales?

Here’s more on the story and why CX is a growing focus for department stores such as Debenhams.

A lack of identity

Like the rest of the UK high street, Debenhams has had a tricky time of late. It reported a 2.2% decline in sales at established stores in the 26 weeks to 3rd March, as well as a slump in pre-tax profits of 84.6% to £13.5m.

Despite undergoing plans to revamp a number of its physical locations (as well as making improvements to its online experience), Debenhams has struggled to shake off its rather outdated image.

Many of its physical stores remain tired-looking, while the brand itself has persevered with a rather confused proposition.

The problem with Debenhams, much like House of Fraser, is that it is a home for various other brands, meaning it struggles to determine its own core identity. With an eclectic product and category mix, it’s difficult for customers to have a clear idea of what it stands for.

Meanwhile, with online retailers offering greater convenience and clearer product offerings – the ‘one stop’ shop is simply not needed by the majority anymore. And ironically, Debenhams’ core consumer has become the minority.

Competitor John Lewis has also struggled this year, seeing profits fall by 22%, but it has an arguably stronger identity and place within the public’s consciousness. This has been helped by a larger advertising presence (particularly at Christmas) and its recognisable slogan of ‘never knowingly undersold’.

In order to differentiate itself from other high street department stores, Debenhams is now aiming to create what it calls a ‘social shopping’ experience.

Part of this is its partnership with affordable gym chain, Sweat!, to roll out in-store gyms in select stores (the first of which opens in its Sutton store in south west London on the 10th September.) Sergio Bucher, chief executive of Debenhams, last year told Retail Bulletin that “the partnership is a step closer to establishing Debenhams as a destination for leisure experiences and gives customers more reasons to visit us more often.”

It’s not entirely clear what other ‘leisure experiences’ Bucher is referring to. However, this is likely to be Debenhams’ in-store cafés, as well as other ‘experience-focused’ services in the beauty category, such as its Clarins skin spas and Blow LTD beauty bars.

This certainly aligns with the ‘social shopping’ element, and with Sweat!’s customer base also being largely female, it allows Debenhams to position itself as a destination for all things related to beauty and well-being.

In theory, the new Debenhams will be a place people can meet friends, work-out, eat, shop, and relax – all under one roof.

We’re bringing a #BeautyHub to Debenhams; starting with Stevenage! ????A Beauty Hub is a multi-brand playground for customers to find exactly what they are looking for. You’ll be able to test, play and learn about the products before you buy! Find out more > https://t.co/FPt12TCg2E pic.twitter.com/ii7ApeUG8X

We’ve previously seen other examples of this, with brands aiming to become more of a destination rather than a traditional store. Selfridges’ Body Studio springs to mind – an in-store space similarly dedicated to the verticals of health, beauty, and fitness. As well as offering a number of beauty services, Selfridges has also recently partnered with boxing gym BXR to offer classes in-store.

While Debenhams’ initiative is solely a gym (rather than Selfridges wider ‘wellbeing’ studio), the clever thing about it is that there is a clear intent to cross-promote other areas of the store.

According to reports, members of Sweat! will automatically be enrolled into the Debenhams Beauty Club, and given rewards the more that they attend. As well as increasing long-term loyalty, it also aims to drive customer acquisition and footfall, with the hope that if people start to work out at Debenhams, they’ll start shopping there too. Will consumers buy in?

It’s hard to imagine that people will be drawn into Debenhams on the basis of Sweat! alone. It’s not the cheapest gym around, and regular gym-goers are likely to already be signed up elsewhere.

However, what it might do is draw in younger consumers interested in fitness classes, who are also intrigued by Debenhams’s renewed proposition – a lifestyle ‘experience’ rather than a place to shop.

Interestingly, since the House of Fraser takeover, there’s also been reports that Mike Ashley might also takeover Debenhams, leading to a potential merger between the two. Could the result be the department store of the future, where ‘experience’ truly takes over product?

In the face of increased competition from online retailers like Amazon, and bigger and more established players on the high street, like John Lewis – a CX-focused strategy seems like the only real way it can differentiate itself.

We’re not signalling the death of the high street altogether, of course. With other ecommerce brands like Casper recently launching brick-and-mortar stores, it’s clear that physical retail is still in big demand.

However, it’s also evident that being ‘all things to all people’ simply doesn’t work anymore. The key to success in today’s market, as the biggest multichannel retailers show, is to offer something nobody else can. This combined with a slick online presence and a stronger brand identity might see Debenhams bounce back.

Where better to hear more tales of retail CX than at the Festival of Marketing 2018, October 10-11 in London. 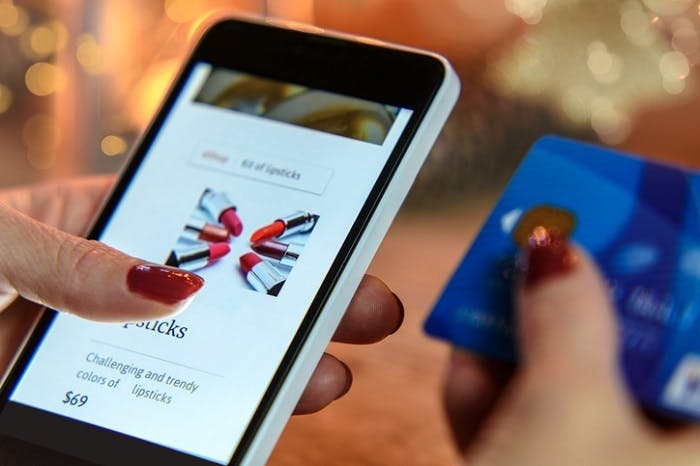 It’s not easy being an ecommerce business these days.

Customer expectations are rising, margins are razor-thin and all face the threat of Alibaba or Amazon entering their market at a moment’s notice. 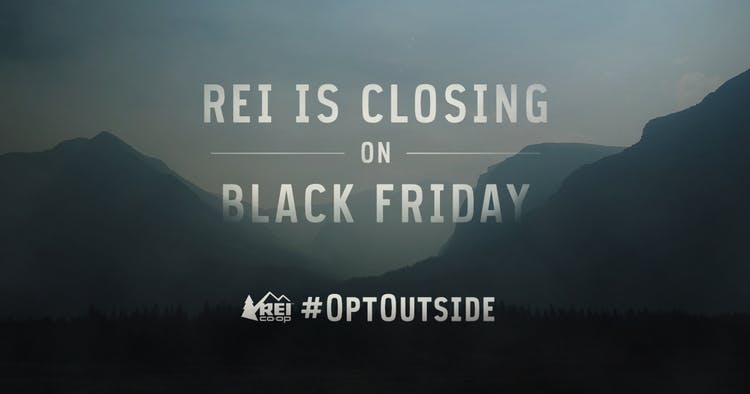 Storytelling remains a key way for brands to engage an audience.

By creating a compelling narrative and conveying it across multiple channels, brands are able to bring to life a sense of purpose, and draw in consumers on a deeper level.