(P.S. Check out our Digital Trends in Travel and Leisure report for more insight)

On the back of Trump’s travel ban last year, Discover Los Angeles launched #EveryoneIsWelcome – a campaign to encourage all visitors to visit the city.

While the campaign did not reference Trump outright, the timing was pertinent, as was its overtly open and friendly tone.

As well as combatting any resulting negative sentiment, the campaign was also designed to prevent real monetary losses due to less tourism. On the back of ‘anti-welcome’ sentiment in the US, Tourism Economics predicted that LA could lose 800,000 international visitors in three years, and a total of $736 million in tourism-related spending.

Coupled with Los Angeles’s ‘Hollywood’ image – one that typically attracts the affluent and fame-seeking – the campaign also aims to highlight the diversity of the city, where 200 different languages are spoken by people from a varied array of backgrounds.

The 90 second video, which was shared on Discover LA’s digital channels, is not necessarily memorable in its own right. However, taken in the context of wider social and political events, it was a clever and timely statement to remind tourists that Los Angeles should still be on their to-do list.

Last year, Tour Spain launched ‘Spain is a Part of You’ – an international campaign to promote the country as a holiday destination for all types of travellers.

Four different ads targeted a specific demographic – older travellers, cosmopolitans, families, and people travelling from distant markets. Each ad hones in on various interests within a target audience, such as gastronomy, art and culture, shopping, sport and nature, and even Spain as a destination for halal tourism.

While there’s nothing all that memorable about the campaign – apart from some admittedly stunning imagery – it’s worth a mention for its highly targeted nature. By recognising the fact that travellers look for different things in a destination, it cleverly taps into individual needs and interests.

Similarly, the campaign is also likely to resonate because specific demographics are prominently represented. For example, it’s not often that a large tourism board (like Spain) would only feature people over the age of 45 in an ad.

From the 1960’s riots to the decline of its auto industry – people tend to think of Detroit in relation to the problems that have plagued the city throughout its history.

However, this is exactly what Pure Michigan aimed to combat with its 2016 Detroit campaign. Positioning the city as one that is alive and thriving (far removed from the perceived dwindling population and high crime rate), it focuses on young people living and working in a modern, hip, and vibrant community.

While the ad certainly has the aim of enticing new visitors, it is largely designed to shift common perceptions, instilling the idea that Detroit is on the cusp of a comeback.

Indeed, two years on from the campaign, Pure Michigan has moved away from this hopeful positioning to a much more actionable and self-assured tone. Now telling visitors that ‘It’s Go Time’ – there’s the sense that Detroit is done defending itself, and is ready to move on for good.

Today we celebrate all of the things we love about the Motor City, from its rich history & iconic landmarks, to its soulful beats & delicious eats! Happy #313Day Detroit! #PureMichigan #VisitDetroit @VisitDetroit pic.twitter.com/vxD157Wq0o

While part of VisitBritain’s overarching aim is to entice international visitors to the UK, it also heavily invests in promoting the country as a great home-based holiday destination. In 2016, VisitBritain launched ‘Home of Amazing Moments’ – its largest domestic campaign to date.

The campaign draws on themes of British culture and heritage, and aims to promote the memorable experiences that can only be had in the UK.

In doing so, the campaign shines a light on the country’s historical beauty – well covered ground within British tourism marketing – but also positions it in the context of fun and adventure, aiming to encourage modern travellers to forgo international holidays for staycations.

With 89% of respondents to Visit Britain research having used social media at some stage in their holiday cycle (both before, during, and after) – social was intrinsic to VisitBritain’s campaign. It encouraged people to share their own amazing moments online, using the hashtag ‘#OMGB’ (Oh My GREAT Britain).

The campaign is effective because it focuses more on the ‘experience’ of Britain rather than the place or its cultural position. This means that, while beautiful countryside is certainly highlighted, it is shown as secondary to exhilarating adventure and the positive emotions that come from it.

Who better to promote a country than the people who were born and raised there? This is the premise behind the Swedish Number – the Swedish Tourist Association’s hugely successful marketing campaign.

The idea is that when people call the number they are connected to a random Swedish person (who has agreed to be part of the campaign) who would then chat about any topic (ideally connected to life and culture in the country).

According to reports, over 170,000 people from 186 countries called the number, generating more than nine billion impressions and $146m of media value. Not bad for a campaign with zero media spend.

So why did it catch on? An original and creative idea underpins what is also a highly interactive and interesting concept. With many people focused on technology as a means to research and discover travel inspiration, the ability to call and speak directly to a Swedish citizen involves human interaction as well as allows for real insight into the place.

Showing a hidden side – Hong Kong Tourism Board

Hong Kong is best known for being a bustling city, one that’s characterised by huge sky scrapers and crowded streets. However, unbeknown to some, it’s also home to a different kind of landscape. Just a few miles outside of the city, visitors can enjoy nature trails, empty beaches, and hiking routes, all located within its country parks.

This is the message behind Hong Kong Tourism Board’s ‘Great Outdoors’ campaign – one that’s designed to showcase a very different side to the stereotype. The corresponding ‘Guide to Hiking & Cycling in Hong Kong’ features stunning imagery of the locations natural landscapes, along with detailed information on adventurous activities.

One of the campaign’s most effective elements is its ‘share-worthy’ nature, with photography perfectly suited to Instagram. Indeed, Samantha Markham, who is Digital Marketing Manager for the company’s UK & Northern Europe division, comments how “an exceptional photograph or video of a destination often has universal appeal”, meaning that it can be a strong base for tourism marketing (with contextual content, e.g. food or nightlife, then used for greater targeting).

Fundamentally, with the common belief that Hong Kong ‘isn’t for everyone’, the Great Outdoors campaign succeeds in showing that it has more to offer than meets the eye. 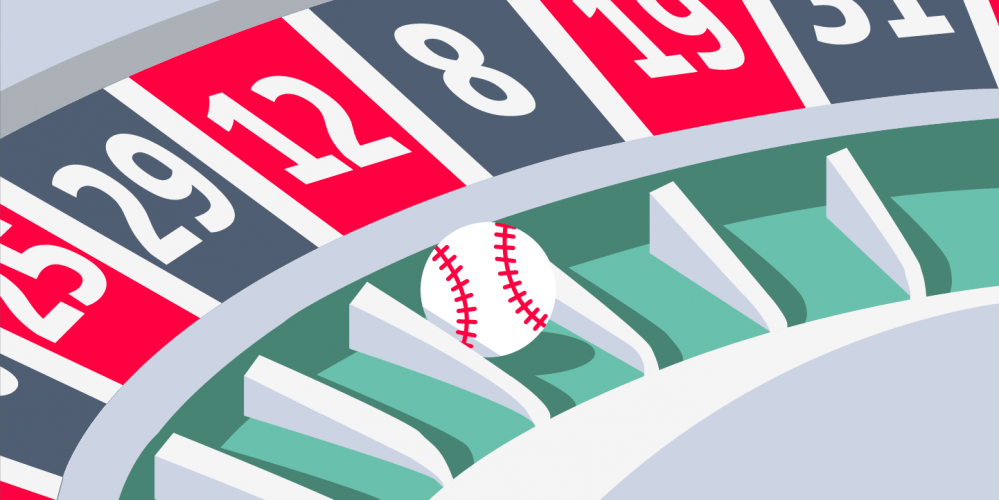