Lynx’s famous slogan insinuated that women would fall at the feet of any man that wore the brand’s products.

In reality, the ‘Lynx effect’ resulted in an association of the brand with laddish culture and an immature demographic.

Recognising the fact that it was suffering from a lack of credibility (and more than a hint of sexism) it decided to scrap its tagline and launch a new strategy to coincide with a new premium range.

As part of this re-positioning, Lynx teamed up with the charity CALM – or Campaign Against Living Miserably – in a bid to target a wider audience and change brand perceptions.

Here’s how the campaign succeeded in doing even more than that.

CALM is a charity dedicated to preventing male suicide in the UK, the single biggest cause of death among men under the age of 45. As well as being shockingly prevalent, the issue remains a huge taboo, with the trivialisation of depression often preventing men from seeking the help they need.

With Lynx aiming to target the affected demographic, it teamed up with the charity to create the Bigger Issues campaign, running a series of outdoor ads to highlight how trivial topics are discussed more than male suicide.

It was an inspired partnership, increasing awareness of the issue and the visibility of both brands.

During its two-week run, digital screens were set up to reflect topics of conversation that were dominating social media at the time.

Including inane and trivial subjects from man buns to vegan meatballs, it aimed to normalise conversation about suicide.

Utilising a real-time element, topics were specifically tailored to regional locations across the UK. The screens were also regularly updated to reflect the statistic that a man takes his own life every two hours. Like most charity campaigns, a hashtag was created to encourage sharing and increase awareness.

However, instead of merely asking people to get involved there and then, it used a targeted strategy to get it trending on a specific day.

By asking thousands of supporters the permission to send a single and synchronised message on their behalf, it climaxed with a ‘thunderclap’ on International Men’s Day, officially becoming the most-talked about subject on 19th November.

Resulting in a social reach of over 13m and a 125% increase in traffic to the CALM site, the campaign was deemed a success.

As well as shining a light on something that is often glossed-over, for Lynx it helped turn around the public’s outdated and negative perception of its brand.

Commended for supporting such a worthwhile cause, it was even praised during a live debate on male suicide in Parliament.

I think we should pay tribute to whoever it was who took the brave decision to link a men’s grooming product with this issue. Others perhaps looked at it and thought, ‘The issue is a bit too touchy for us. We’ll leave that one alone.’

Whoever was involved at Lynx, we should publicly thank them for being able to associate their brand with that particular campaign.

By talking about male suicide, not only did the Bigger Issues campaign succeed in raising awareness, but it also helped to soften Lynx’s brash brand reputation. 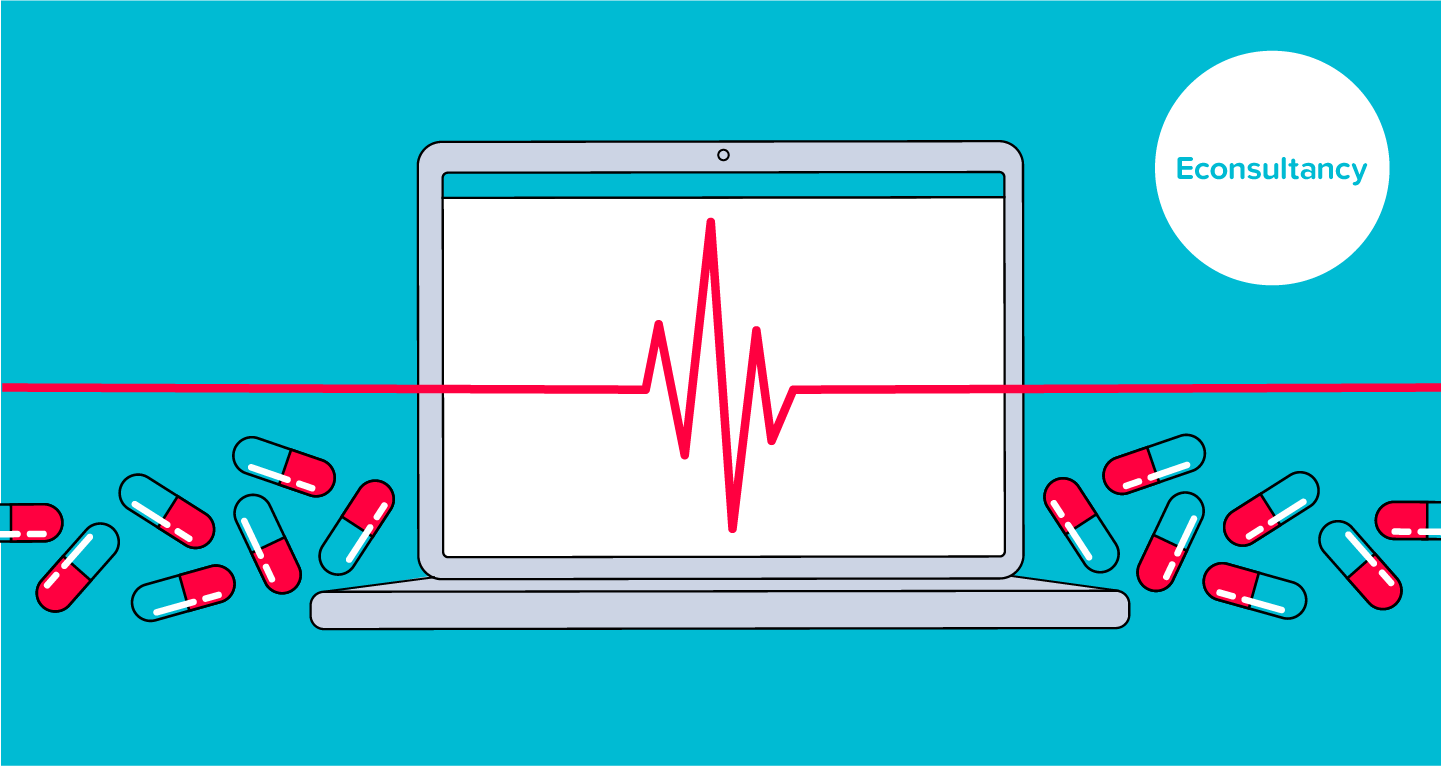