This version of Google’s core analytics product, which was previously available as a beta version called “App + Web”, introduces a slate of new capabilities while retiring some old ones in a bid to better represent user behaviour on the web today. Among the key changes are a shift away from web sessions towards an ‘event-driven’ model; the retirement of the old stalwart, bounce rate, in favour of something called engagement rate; and improved cross-device attribution.

The new Google Analytics is far from finalised, but marketers need to start familiarising themselves with its capabilities early if they want to get the most out of what it has to offer. I spoke to three data experts – George Harris, Chief Product Officer at Three Whiskey, Wesley Parker, Managing Director at DemandMore, and Ben Barrass, Group Head of Data at Centaur Media – about what they make of the new version of Analytics, and which changes will be the most significant for marketers.

“Setting up a GA4 property to run alongside existing Universal Analytics is easy to do, but GA4 is still a work in progress and should be treated like a sandbox until a fuller feature set is realised and understood.

“As with any major platform change, the stakeholder dependencies will be significant so those who start these conversations early will profit the soonest. GA4 is the new Google Analytics, so learning how to use it effectively should be a priority for marketers.”

DemandMore Managing Director Wesley Parker has already spent some time with the new Google Analytics in its beta version, and particularly appreciates the developments it offers in cross-device tracking and ad hoc reporting. “Having previously used the beta version of GA4 for some time with our clients that have both web and app properties, I’ve seen real value in bringing both web and app together for seamless tracking across devices that was previously not possible,” he says.

“Despite Google removing a lot of the standard reports from Universal Analytics which is frustrating, the ad hoc reporting in GA4 is very fast and easy to use, with improved visualisation which I have found gives a deeper understanding of user behaviour.”

“The main benefits will probably come from the ability to integrate ‘data streams’ from not just web but apps too,” adds Centaur Media’s Ben Barrass. “This in time will allow Google Analytics to start building out cross device measurement in lieu of third party cookies – they have suggested this will be machine learning led and available next year sometime. It will certainly allow a single platform to derive engagement metrics across all digital touchpoints, which for marketers should be really useful (assuming everything hooks up correctly).

“But on that point, for marketers, the split out into more logical phases of the customer lifecycle, along with some new metrics that come out the box relevant to specific zones within that lifecycle – available without the need for coding – should mean implementation and understanding the data becomes clearer than before.”

Measurement in marketing is evolving, and there is increasingly an acceptance among marketers that the future of marketing attribution and measurement will be one that does without, or relies significantly less on, third-party cookies.

Between developments in legislation and moves by web browsers to block third-party cookies by default, the third-party tracking cookie clearly has a limited lifespan. Therefore, in order for Google Analytics 4 to not have a similarly limited shelf life, it needed to present an alternative to cookie-based methods of attribution. Fortunately, GA4’s new “event-based” data model is a significant step in this direction, as are the additional insights provided by machine learning. As Wesley Parker observes,

“As user privacy moves to the forefront of marketing with most browsers phasing out third-party cookies, we’re moving towards a more data sparse world, focused on events on the web as opposed to user sessions. GA4 is Google’s new event based analytics solution and it’s the first big step away from sessions.

“Google using machine learning in the near future to assist in analytical reports ought to compensate for some of the data that we will lose from the removal of third party cookies – and gives a glimpse into what a cookie-free world will look like for marketers.”

With the advent of Google’s new event-based model, GA users are bidding farewell to a metric that has been the source of debate, anguish and innumerable how-to articles: bounce rate. As mentioned in the introduction to this piece, it is being replaced by something called engagement rate, which is bound to be the subject of just as much scrutiny and analysis going forward, but possibly with fewer issues when it comes to accurately reporting how users interact on the web. George Harris notes,

“Amongst all the buzz, it’s hard not to be misty eyed over the retirement of bounce rate. Google has ripped the plaster off with this beautifully flawed metric. Engagement rate is the brighter future – yet removing bounce rate may be one of the toughest GA4 changes to communicate to stakeholders.”

Google Analytics 4 incorporates machine learning into many of the insights it offers, to provide users with – in the words of the Google blog post announcing the new version – “smarter insights to improve [their] marketing decisions and get better ROI”. Wesley Parker reports,

“There are some developments with machine learning in GA4 that I’m very excited about. GA4 allows you to automatically find insights, anomalies and make projections, an example being its ability for it to alert you to surging demand for a product you sell, which I think is very useful.

“One of the most exciting features, though, will be coming next year according to Russell Ketchum who is the Group Product Manager for Google Analytics.” This is the ‘machine-learning led’ solution that Google is devising to compensate in part for the demise of the third-party cookie.

While the exact details are still unconfirmed, Ketchum revealed in an interview with Search Engine Land that a “mixed set of data” will become the new norm. “We’ll have event data but not necessarily a user identifier associated with it,” he explained. “We’ll have gaps in data altogether and this is going to be true of all measurement providers. We don’t have any specific announcements on this today, but as we get into next year, we’re going to be using machine learning modelling to support various modes of analysis in Google Analytics.”

Ben Barrass also anticipates that introducing elements of machine learning into the reports will help to normalise predictive analytics and introduce marketers to the possibilities of AI.

“The introduction of lifetime value and ‘AI-powered insights’ to the reports should start to normalise predictive in the same way GA did with attribution modelling a while ago,” he says.

“While fraught with data setup considerations and issues with getting reliable information out, having these elements of functionality available to the free edition will expose more marketers to what is possible with AI/predictive/machine learning approaches – which can only be a good thing from a data literacy perspective and will start more informed conversations.”

Have you started to experiment with the new Google Analytics yet? What features do you find most useful – or would you most like to see? Will you miss bounce rate? Leave your thoughts in a comment! 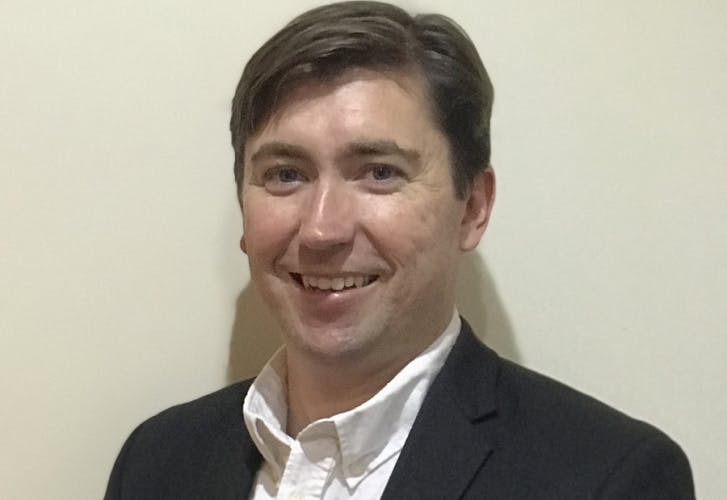 Ben Fogarty is the CEO and Founder of Holoscribe – a self-service platform that allows brands to create immersive digital experiences. We caught up with him to find out how Covid has impacted his day-to-day working life. 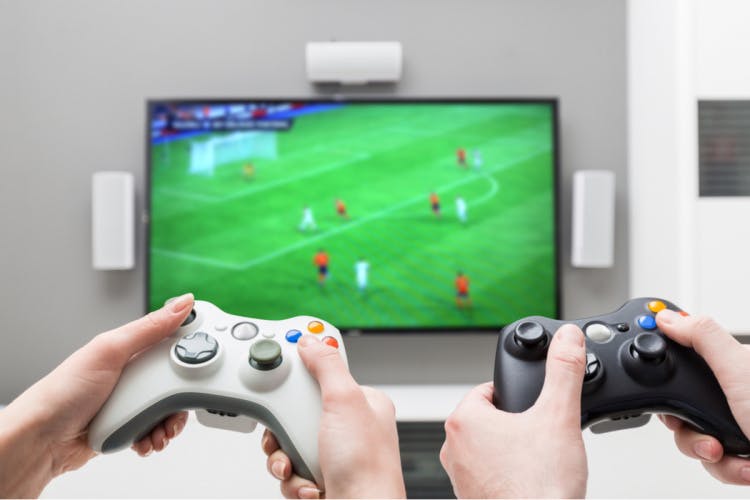 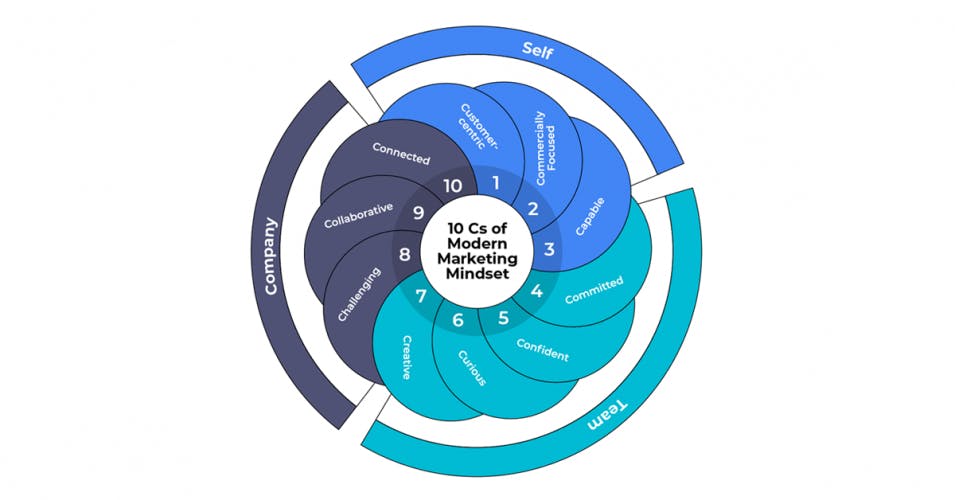