The UK brand Gymshark has reached unicorn status, after an investment deal with global growth equity firm General Atlantic brought its valuation to over $1 billion.

With General Atlantic taking a 21% stake in the business, founder Ben Francis is increasing his own stake to over 70%. According to reports, the deal will enable Gymshark to further its global expansion, particularly in the North American market where it has already built a substantial audience.

At a time when most retailers are struggling to stay afloat, Gymshark’s recent success is further evidence of its effective brand strategy, which is rooted in a shrewd understanding of its target audience.

As the impact of the coronavirus has shifted consumer behaviour, Gymshark has also proven its ability to adapt and evolve. According to the FT, Gymshark's full-year revenues to July 2020 reached £258m - up from £176m in 2019.

In this article we'll look at how the DTC model, a strong brand that drives organic traffic, and an increasingly data-driven strategy are driving continued success for Gymshark. 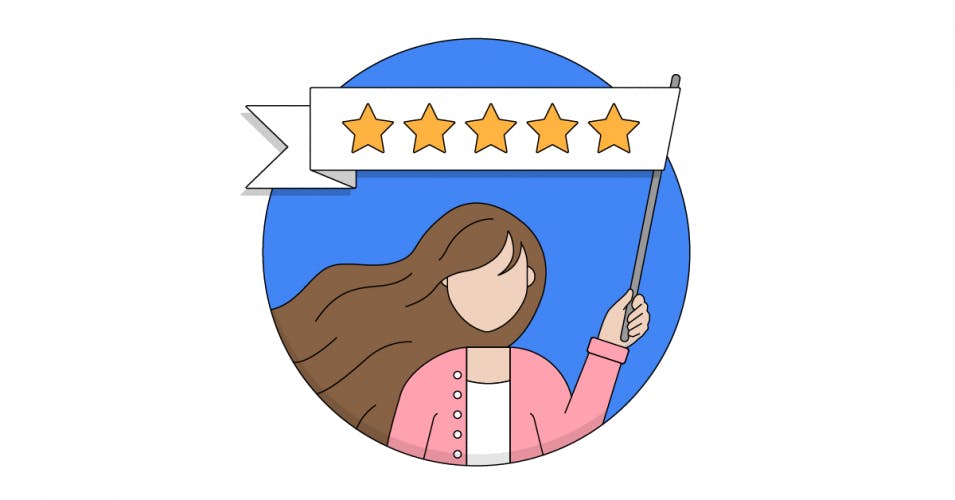 Strengthening your ratings and reviews program can increase the discoverability and awareness of your products, boost sales, help your business talk in the language of your customers and much more. In fact, nearly half of shoppers say they are less likely to buy from a brand or retailer if they don’t have reviews on their […] 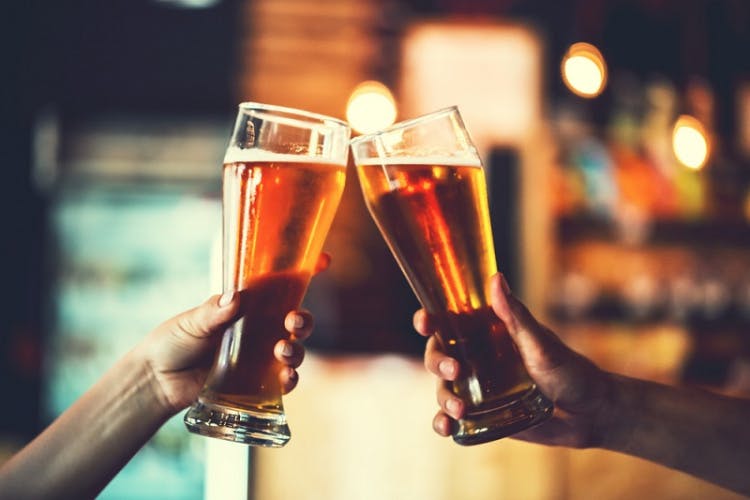