I went out to purchase a Now TV Smart Box in the UK to see how their multichannel marketing efforts and customer experience (CX) are working. In this article I’ll look at retail partnerships, in-store marketing, the unboxing and signup experience, email and app UX, and creative and branding throughout.

For the uninitiated, Now TV is Sky’s ‘free sat’ offering and its answer to cheaper subscriptions like Amazon Prime and Netflix. There’s a plug-and-go set-top box, HDMI stick and app for your devices. Content includes the usual free streaming services as well as the option to buy passes for Sky entertainment, sports and movies that are usually only available via contract.

Now TV has made a clear land grab for traditional retail in the UK, bundling up to six month subscriptions with laptops and devices in Currys PC World and Tesco. 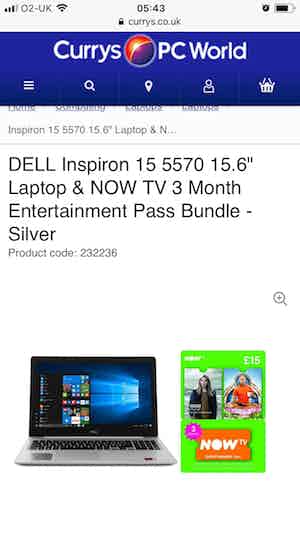 The brand also appears next to a celebrating Cristiano Ronaldo in FIFA 18 and other PS4 packs in Game (which include a Now TV sub), and on a range of Xbox deals.

Netflix have tried a similar approach. Pixelbook and Chromebook buyers could get a free six month subscription last Christmas, but there is no ever-present retail offer on the high street.

Here some proper store merchandising isn’t ignored either. Walk into most tech stores and Now TV is likely to be very prominent with displays, decals and the like. There are over 11 million households with terrestrial-only TV in the UK. Now TV is banking on that demographic walking into a brick-and-mortar store and looking to switch to an affordable streaming service.

The Now TV passes were a subtle innovation to support this retail partner approach – physical artefacts that can be bundled with just about anything that’s able to connect to WiFi. It literally falls out of the box, daring the customer to throw it away. 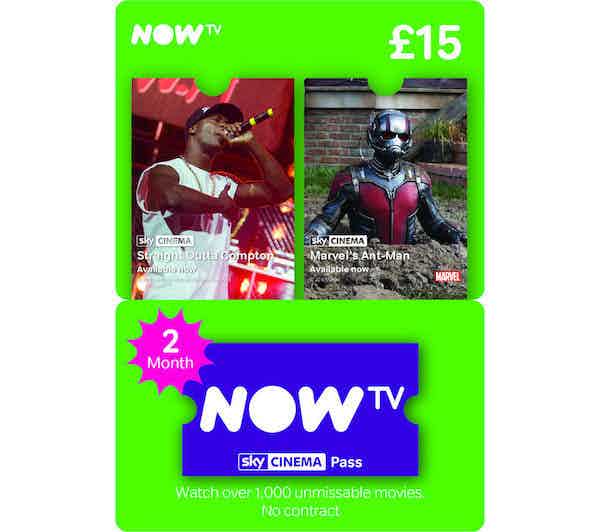 Granted, this is a step away from the fait accompli of pre-installed apps, but it’s a more flexible approach for a range of retail with a clear opportunity to communicate with the consumer at several stages, pre- and post-purchase.

And by using the passes as a cornerstone of their branding and advertising, Now TV has carved a strong niche for the idea of flexible, no-contract service. The passes are at the heart of their latest adverts and feature even before the real content of sports, movies, and shows people want to watch.

From the store to the sofa, there is impressive and reassuring continuity.

The TV interface looks like the packaging; it directs me to an online sign up page which is expecting me and uses the same language; the confirmation email I get looks like the tiles on my TV and points me to things I can binge watch now; and by the time I download the mobile app it looks like an old friend.

There is clear attention to detail throughout. Navigation and menus are always on the left. The colour palette is consistent. There are never any superfluous menu options or visuals I’m not expecting. The ‘3 simple steps for sign up’ become ‘3 ways to make the most of your pass’ as you move through the setup process (see emails below).

Individually these tactics are not new but seeing them all strung together within an hour of leaving a store with a box under my arm feels like an excellent CX.

Quantity and tone of email

Despite the variety of passes and cross-sell opportunities I clearly represent, I’m not bombarded with email marketing on sign up. Five days after activation, I have received one email only.

Even this message is apologetic and explains that ‘we want you to make the most out of your pass, so look out for a few more messages from us over the next couple of weeks’.

There is commitment here to the tone throughout the rest of the multichannel experience. I’ve been sold something with no strings attached, no obligation, and a clear offer. What I don’t want is a siloed email marketing department to get hold of my details and then run amok. This is especially important given the significant portion of the free sat market in particular which are moving from terrestrial TV and may prefer low volume contact and expect less ‘sales’.

In keeping with the multichannel integration, from the email I’m told I can also add suggested shows directly to the watchlist on both my TV and the app.

Now TV is also notable for its departure from the cool, Apple-originated feel of its tech brand rivals. It’s clear how much of a sense of fun they’ve tried to inject into the product – take a look at the start-up screen on the Now TV app for example.

This approach is a clear point of difference in the market. If you’re buying a device for example, it’s up against the Chromecast (see more staid branding below) and Fire TV Stick. 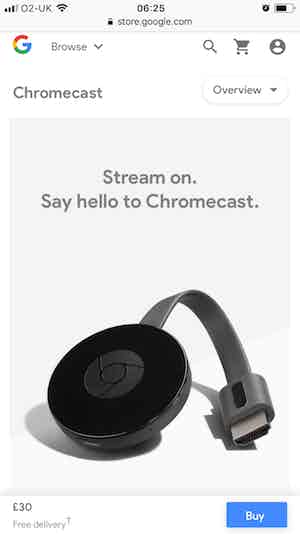 Much of the competition in media streaming is built around quality of content. All services lean on this heavily in their advertising, and for a while NOW TV has been able to rely on wistful shots of John Snow next to their Entertainment passes. 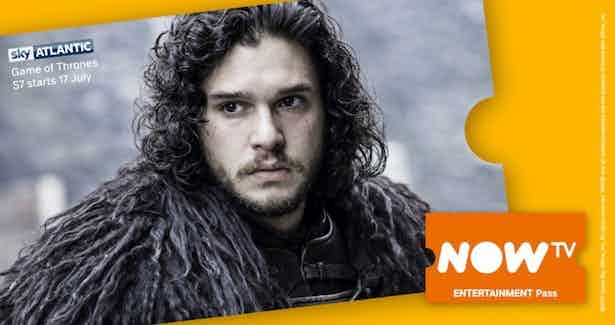 Now TV is also being nimble with targeted campaigns around specific, sometime niche content. Take the recent Oscars ceremony; Now TV ran a range of content around watching the ceremony, tied in to the Sky Cinema Oscars collection. It’s easy for customers to use their 14 day free trial to access event TV and media (as picked up by the press looking for search traffic – see Sun article below), and Sky hopes to hook you in for longer later. 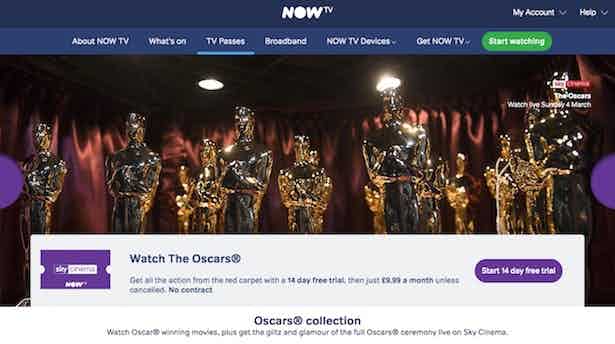 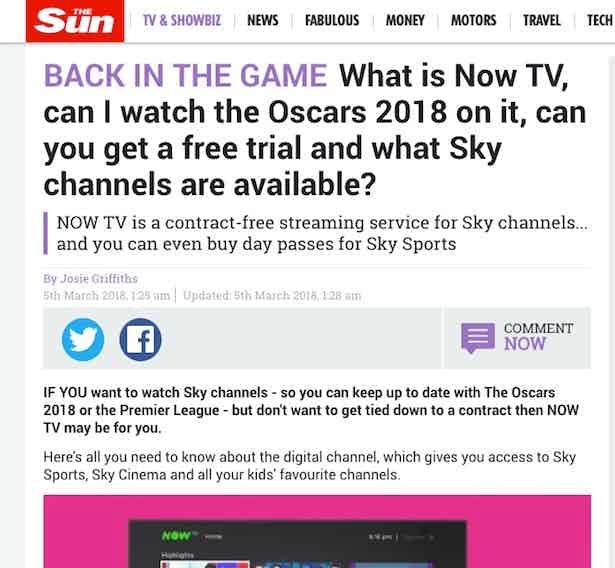 The same nous is used to make the media content fresh in-app, and keep the service sticky. On International Women’s day I was served a new ‘Wonder women’ category in movies and entertainment.

Not forgetting some aggressive TV advertising (and platform sharing)

And I haven’t yet mentioned perhaps the most aggressive channel for Now TV which is TV advertising. You’ll have seen advertising for passes backed by the might of the Sky machine, but there are also plans to build the routes to customers.

BT and Sky have recently agreed a channel sharing deal, so you’ll soon be able to get Now TV on your BT box and most likely be cross-sold both parties exclusive content. It’s also been announced that the Netflix app will be launched on both Sky boxes and Now TV in the UK, with Germany, Austria and Italy to follow.

The lines between competition and partnership are blurry in this market and with all players likely to have their hits and misses with new shows, the role of good multi-channel CX is crucial to both differentiate for new customers and for retention. 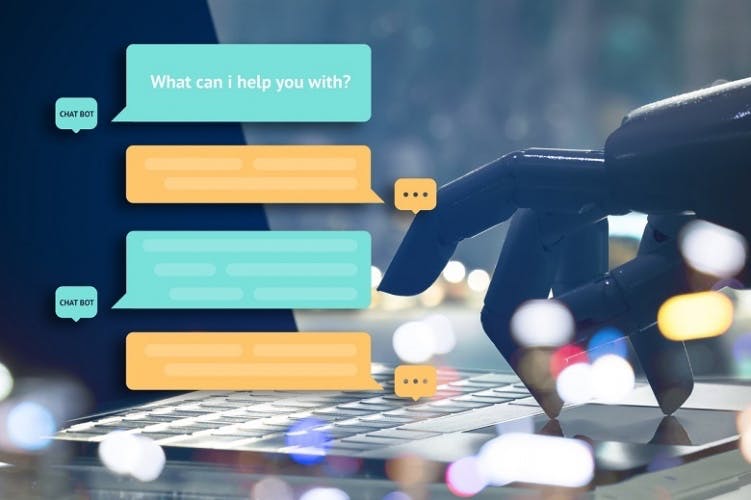 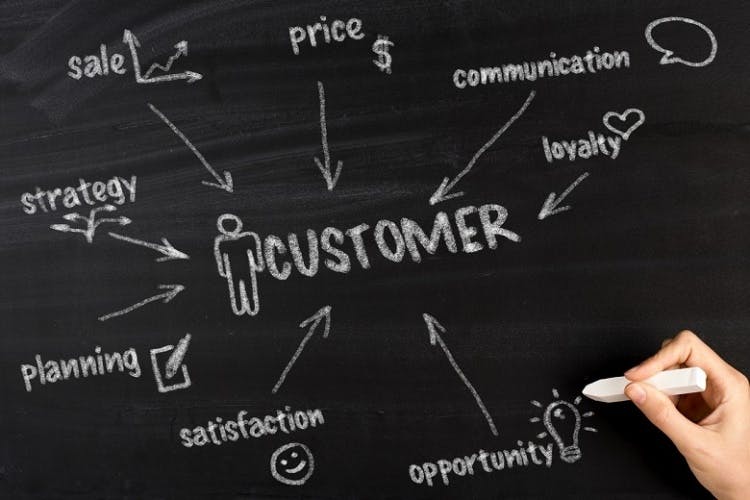 Customer experience is an oft-talked about topic in digital and marketing circles. What brands offer the best, what the benefits are… we’re always going on about CX.

But can you define what customer experience actually is? 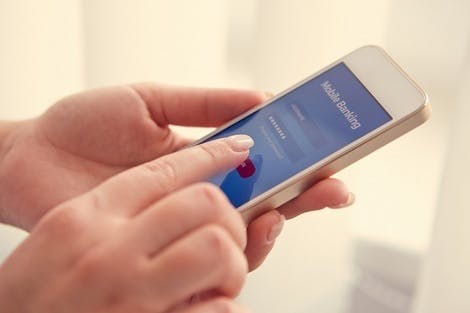