A once high-flying startup has laid off 80% of its employees and its survival is in doubt following a botched rebrand involving a domain name change that reportedly caused it to lose 80% of its organic Google search traffic.

As detailed by BetaKit, six months ago, logo and brand identity platform Looka changed its name from LogoJoy as it embarked on an expansion beyond its AI-driven logo service. Dawson Whitfield, Looka’s co-founder and CEO, told BetaKit that his company anticipated a 20 to 30% drop in organic traffic as a result of the domain switch from logojoy.com to looka.com, with a three to six month recovery period.

“But even still, if it were covered by the new year it would still be okay and we would make it through that,” Whitfield explained. “But essentially, it recently became very clear that we were not going to recover by the new year.” That prompted the company to start laying off employees.

Looka, which has raised $7m in funding, is hardly the first company to rebrand and change its domain name. Google even provides a change of address tool and guidance on how to complete the process. For instance, it advises that companies implement 301 redirects and refrain from making major changes to their site architecture, warning that “if you combine a site move with a redesign of the site’s content and URL structure in the new location, you will probably see some traffic loss as Google might need to relearn and reassess the individual pages.”

The fact that best practices for changing domains are well-established and many companies have completed the process without such disastrous results has caused many observers to question where Looka went wrong. Possibilities floated include:

Beyond SEO, some argued that the name LogoJoy was superior to Looka and pointed out that on the Looka website, there is no information informing existing customers of a name change, such as a banner stating “LogoJoy is now Looka.” Looka is, however, running Google ads against LogoJoy brand terms in an apparent attempt to ensure that all of its customers can easily find it under its new name.

At the end of the day, it appears that Looka itself is not sure why its rebrand caused so much pain, which offers a cautionary tale to other businesses contemplating a similar rebrand. A few key takeaways:

It is never possible to predict how such a rebrand will affect a company’s search presence. No two rebrands are ever the same and Google is constantly changing as well. What others have reported in the past when changing their domain names might or might not reflect what another company is likely to experience. Knowing this, businesses are wise to consider more extreme worst case scenarios.

It makes sense to take rebrands one step at a time. Part of the problem in determining what likely went wrong for Looka is that its rebrand was quite expansive. It didn’t just change its name; it expanded its service offering and made changes reflecting that on its website at the same time. If Looka had changed its name first and observed the effects of that first, it would have made it easier for the company to isolate the source of its woes and formulate a response.

It’s worth considering whether a rebrand is a good idea in the first place. The number of online comments expressing the opinion that LogoJoy is a better name than Looka is a reminder that sometimes rebranding, how ever well-intentioned, can be counterproductive. At a minimum, companies should put their rebranding plans to the test using tools such as surveys and focus groups. 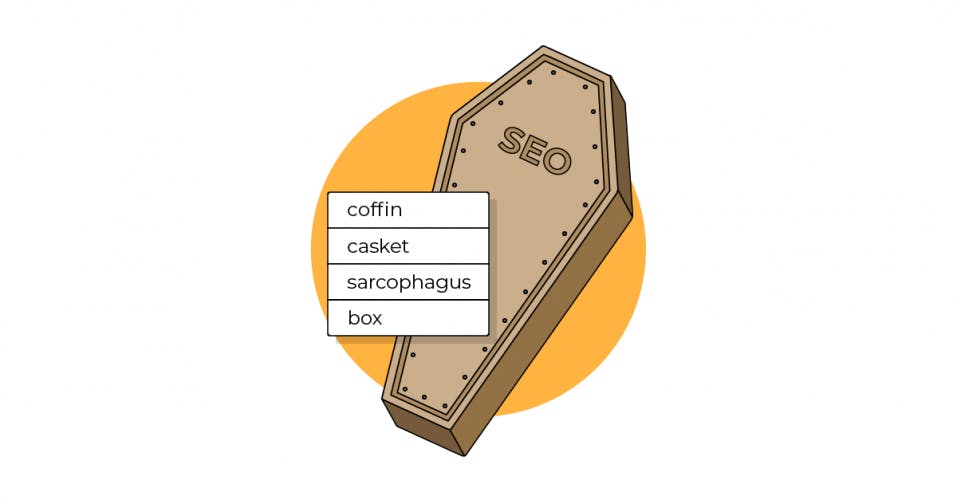 Last week, Google unveiled Bidirectional Encoder Representations from Transformers, or BERT, which Google VP of search Pandu Nayak calls “the single biggest change we’ve had in the last five years and perhaps one of the biggest since the beginning of the company.”

Analysing the link profile of a website is one of the most important parts of developing an SEO strategy.