According to a new report by Nosto, online retail fashion sales fell by 30% in the US and Europe during March. This data stems from the analysis of 271 fashion retailers in the US and Europe from 1st March to 25th March 2020. The US Census Bureau paints a similar picture, reporting that US sales of fashion and accessories plummeted by 50.5% for the month of March. Meanwhile, others foresee an even bleaker year ahead; BCG predicts that the fashion and luxury category in particular will lose between $450 and $600 billion in sales in 2020.

But while fashion retailers are struggling overall, some are seeing a glimmer of hope, stemming from an uptick in sales of certain categories – mostly loungewear, pyjamas, and athleisure wear.

Loungewear is certainly not a new trend; retailers were seeing a rise in demand even before coronavirus. Last year, it was reported that John Lewis saw a 129% surge in sales of luxury loungewear, while M&S extended its loungewear offering by 170% in 2019.

At the time, the rise in people working from home was suggested as one factor, but it is also likely to have been due to seasonal fashion trends, with oversized cardigans and floaty fabrics simply having their moment.

Now on top of this, of course, the surging popularity of loungewear is almost certainly down to consumers wanting to work from home in comfort. According to a new study, the two weeks between March 24th and April 7th saw a huge jump in online sales of casual clothing in the UK. From data analysis of over 16,000 retailers, loungewear was the most the popular ‘lockdown clothing’ category, seeing a 433% jump in consumer demand compared to the previous year.

This was followed by other forms of comfortable clothing including hoodies, sweatshirts, and joggers. Interestingly, the report also found that the best performing brands under loungewear were more premium brands such as Calvin Klein and Ralph Lauren.

@trippkilpatrick at home in #MYCALVINS.

A saviour for multichannel retailers?

With retailers forced to close brick-and-mortar stores, many are now relying on ecommerce sales. For multichannel retailers that offer various categories, casual clothing is proving to be something of a saviour. John Lewis has reportedly seen four times the loungewear sales that it normally does since coronavirus, while sales of slippers for the retailer have also risen 200%.

Elsewhere, Next is hitting its daily quota of orders early each day (the quota is needed to limit the number of workers in its warehouse at one time) . Again, this has been put down to its varied product offering, with pyjamas and loungewear helping to drive orders, as well as its inventory of other well-known fashion brands.

It’s been predicted that other multichannel retailers will see a similar demand to Next, but unfortunately, it’s also been suggested that niche brands within the fashion industry will also experience the opposite.

Speaking to Drapers, Sofie Willmott, lead analyst at GlobalData, suggested that it might not be worth certain retailers attempting to re-open ecommerce operations once warehouses are safe. She commented:

“There will be much less demand for some of the formal and occasion-wear brands that have closed their online sites such as Moss Bros, Quiz and Paul Smith, but others such as River Island and TK Maxx sell products that shoppers will want to buy, such as loungewear, homewares and childrenswear.”

Since the coronavirus pandemic, there’s been a rise in what’s been dubbed the ‘comfort economy’, i.e. retailers and brands targeting consumers in the context of self-care, and promoting quarantine-related products. Loungewear falls into this, meaning retailers that didn’t rely on this category before are now heavily promoting it, and even speeding up production on new ranges. According to Glossy, US leisurewear brand Lively has shifted its supply chain to focus on lounge and comfort clothing, at a time when it would usually be focusing on swimwear for summer.

In the UK, Ted Baker has launched #StayHomeWithTed – a campaign and product collection focused on loungewear (as well as homeware and personal grooming). The retailer has also ramped up content related to this area, generating interest on social media through activities such as virtual quizzes and home workouts.

M&S is another multichannel retailer going big on loungewear. Instead of including it within its clothing category, it is now a new category in its own right, and positioned as the first in the drop-down menu on the site’s homepage.

Elsewhere, Boohoo’s recent positive financial results, in which it reports ‘improved year-on-year growth of group sales during April’ is also said to be partly down to comfortable clothing including hoodies and joggers. Interestingly though, Boohoo also suggests it has seen a surge in sales of ‘nice tops, as people want to look smart enough for work video calls.

Finally, while discounting has been a strategy for retailers of all kinds during this time – largely used in a bid to counteract overall disinterest in online shopping – many retailers are now offering sales and discounts on loungewear in order to drive further interest in the category. New Look is just one example, with the brand offering bundles to encourage customers to increase their average order value.

Why have one when you can have two? Get 2 for £28 on joggers, hoodies and sweats ???? https://t.co/bW6oux8yIv pic.twitter.com/M5MrTxWdaZ 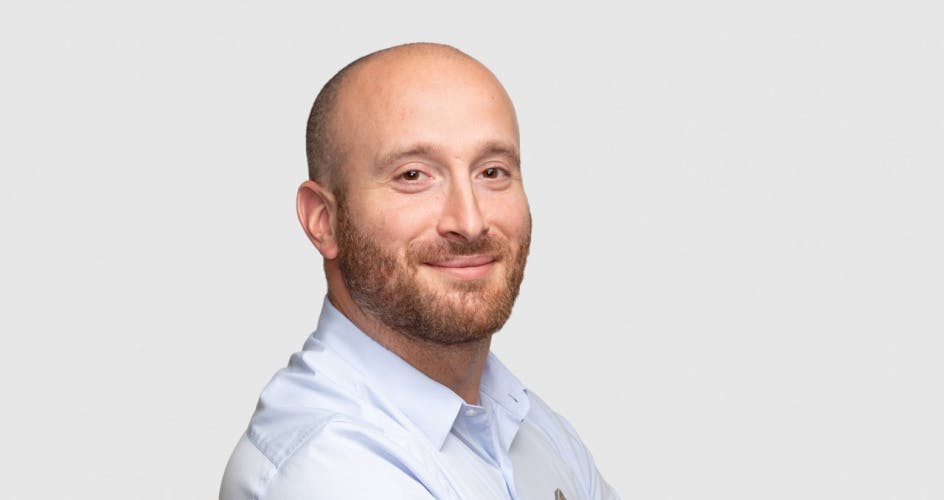 Grégoire Baret is Senior Director, Omnichannel Experience at ALDO Group, based in Montreal. In this honest and upbeat interview, he outlines what has changed and what hasn’t in multichannel retail of footwear and accessories at ALDO and its sister brands. Please describe your job: What do you do? The core of my role is strategy […] 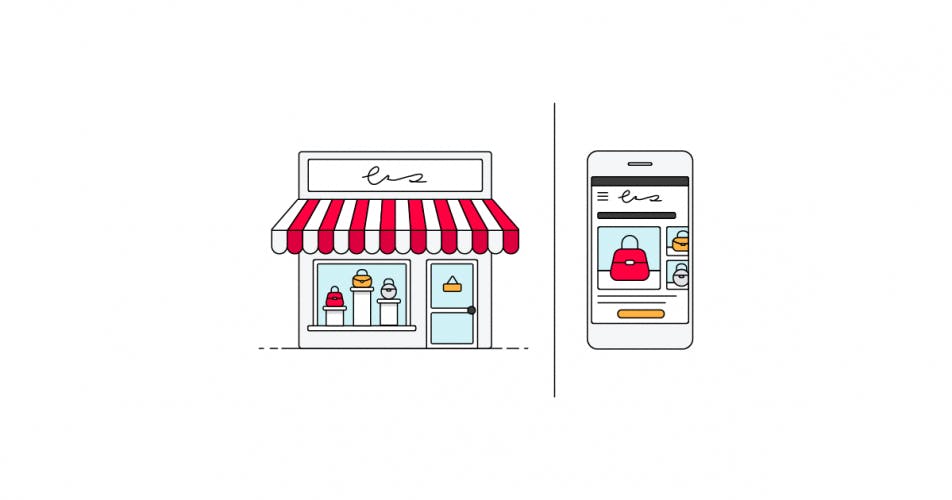 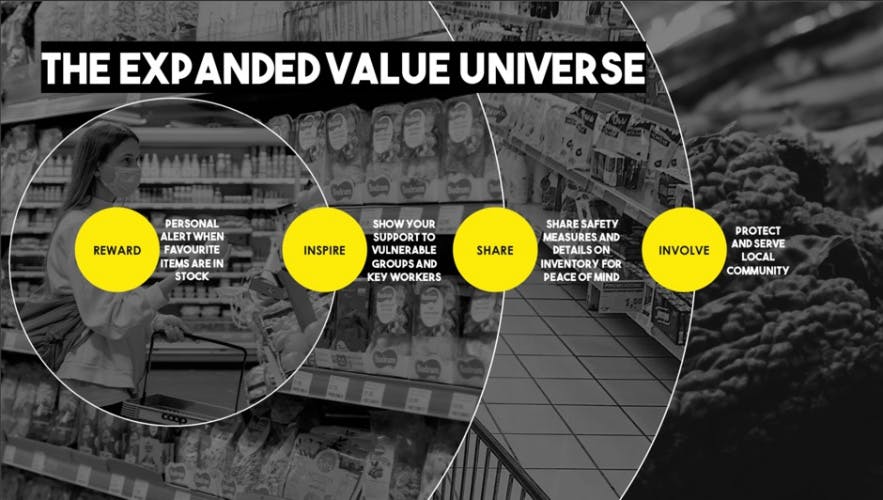 The Covid-19 pandemic is changing the world as we know it: borders are closed and countries in lockdown, many events are cancelled or postponed. In short, things won’t get back to normal anytime soon.