Individual publishers are too small to offer the reach of said platforms and their tech stacks are often too basic to integrate well with ad-buying platforms.

The result? Declining ad revenue year-on-year for most publishers in the region.

According to Digital in Asia, digital ad revenue in Asia-Pacific (APAC) grew by US$1.23 billion last year, but nearly the entire industry growth ($1.13b) went to Google and Facebook. Consequently, Google and Facebook now account for more than 50% of digital ad spend in the region and this percentage is growing every year.

So, what can regional publishers do? With the additional problem of declining revenue from print advertising and classifieds, how will they survive?

Well, one approach which is popular now is for regional publishers to organize. They are joining up with their local, often bitter, rivals to create in-country ‘publisher consortiums’.

The purpose of the publisher consortiums is two-fold. First off, combining the country’s publishers allows the consortium to pool readers into one, large audience. The collective reach then rivals Facebook and Google in the respective country.

Additionally, consortiums offer a one-stop-shop for advertisers. With a single ad-buying gateway it suddenly becomes easier for brands and agencies to target a demographic without resorting to a complicated media strategy.

Together, publishers aim to bypass Google and Facebook’s iron grip on wide reach in the respective countries.

Sounds great in theory, how well is it going in practice?

Probably the most advanced of the publisher consortiums in APAC is The Kiwi Premium Advertising Exchange (KPEX) in New Zealand.

Founded in October 2015, KPEX consists of New Zealand’s leading media companies. Its mission is to allow advertisers to buy online ads across all the major New Zealand publishers and broadcasters (Fairfax Media, TVNZ, Mediaworks, and NZME) through a single ad exchange.

Interestingly, DMP provider Lotame is the data engine behind KPEX, and its system is what makes the cross-publisher audience targeting and data buying possible.

The approach seems simple enough and the site indicates that advertisers can buy video, display, and mobile programmatically through a single demand-side platform (DSP).

So, how’s it going? Since the launch, KPEX claims that advertisers are now able to reach 80% of the country’s population through its portal. While even this impressive figure is still not as high as Google’s, KPEX now has greater reach in the country than Facebook.

Another interesting development is that they are going to launch a ‘premier private marketplace’ (PPMP) with their tech partner, AppNexus in February 2018. This will, again, make the buying process simpler for advertisers who are aiming to reach a demographic across many publishers.

No revenue figures are yet available, but reports indicate that KPEX now serves more than 1 billion impressions per month.

Following swiftly in KPEX’s footsteps, publishers in Thailand launched the Online Premium Publisher Association Thailand (OPPA) in May 2017. Bringing together 12 of Thailand’s publishers, OPPA has a monthly reach of over 1.8 billion page views (5 billion ad impressions) per month.

Claiming reach of 70% of the country’s internet population, OPPA has partnered with DAC and Innity as consultants and technology partners to handle all the digital ad inventory.

Despite a large fanfare at the launch, little has been written about the progress of the consortium since May and so no updates on its progress are currently available.

According to ComScore, Mediacorp and SPH have the top five digital properties in the country and reach 70% of local digital consumers every month. 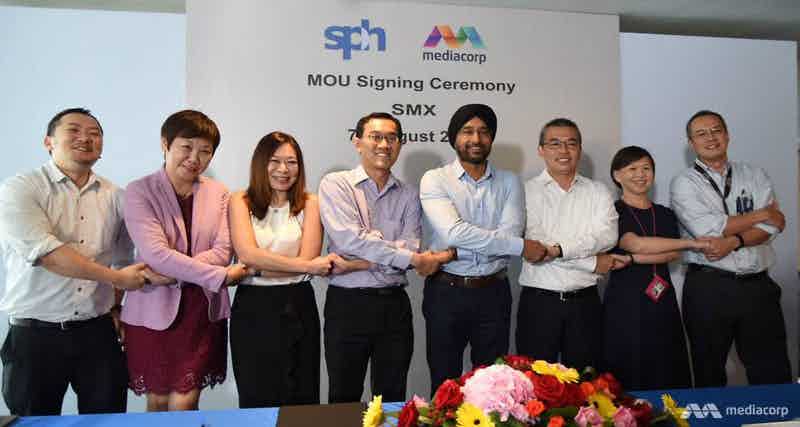 While its reach is still less than both Google and Facebook, the benefits of using the consortium are still apparent. On SMX, advertisers will have rich targeting capabilities and be placed alongside locally relevant content for Singapore’s often quirky consumers.

SMX is, however, still in its early stages. Announced in August of 2017, the platform is not yet available and no launch date has been fixed. Job ads for SMX sales and ad operations specialists are now live, though, so an update is surely imminent.

Taking a slightly different approach than the other two, publishers in Malaysia have launched the Malaysia Premium Publishers Marketplace (MPPM) to combat negative perceptions of programmatic ad buying in the country.

While the announcement of the consortium alludes to problems with Google and Facebook’s dominance in the country, the five publishers (Media Prima Group, Star Media Group, Utusan Malaysia, MCIL and The Edge) are purportedly banding together to “simplify the ad buying process” and provide “transparency, viewability and brand safety”. 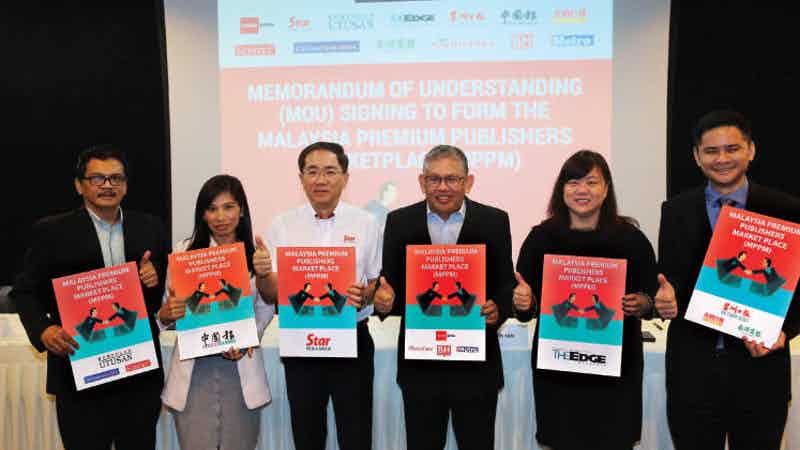 These tenets echo what both P&G and Unilever have been asking for from their agency partners lately and also reflect concerns raised by a recent study by Click Mob, which listed Malaysia as one of the top five countries most targeted by ad fraud on mobile.

As with SMX, MPPM is not yet generally available, but recent reports indicate that the exchange will be launched to pilot customers by the end of February 2018.

So, are consortiums the future for publishers and media buying in APAC? It is too soon to tell.

Google, Facebook, and other social media platforms have a sizable lead in both reach and ad tech throughout the region, so even a well-organized and functioning consortium will struggle to catch up.

That said, it seems unlikely that countries in the APAC region will, anytime soon, sacrifice their local media to create a level playing-field now dominated by Silicon Valley behemoths. So, regardless of their success, it is likely that we will be hearing about publisher consortiums in Asia-Pacific for some time to come.

Thanks to Alex Sibois, SVP & Managing Director APAC – Lotame, for providing information for this post and a general background of the industry.