Sports brands, like Nike, moved into the ‘wellness’ tech space early, as they quickly recognized the opportunity inherent within smartphones, utilising native functionality – such as GPS – to provide (often free) apps that offer users exercise regimes or maps to track their morning runs.

Alongside goal-setting, fitness apps looked to enhance the experience by partnering with their home screen neighbors, such as Spotify, to combine their features, for example adding ‘Power Songs’ that play when performance dips.

Only this month adidas announced that it plans to make its ‘Runtastic’ app an open platform, allowing third-parties to utilize its capabilities in their own apps to further personalize the user’s experience. The reason for investing in technology is clear for the aforementioned sports apparel and footwear manufacturers – they hope to remain front of mind for their target market, namely ‘athleisure’ buyers, a segment thought to be worth $270bn globally last year.

Not only is it a lucrative space, it is an increasingly competitive one where the ‘traditional’ players are under pressure from relative newcomers like Under Armour and lululemon, as well as Topshop (Ivy Park), H&M, and American Eagle Outfitters, all of whom have developed ranges in an attempt to muscle in.

At the same time the healthcare industry is spending heavily on apps as it looks to maximise the relationship that people have with their phone (32% of US consumers had at least one healthcare app on their phone in 2016). As an example: CareZone acts as a journal, reminding you when to take medication; UpToDate helps students stay informed with medical developments; and the Red Cross offers first aid advice.

Incredibly, Face2Gene allows the user to take a photo of their face (via their phone’s camera) and then uses an algorithm to scan it to identify any genetic syndromes.

Aside from selling clothes or taking a fee for download or ‘Premium’ services, what is slightly unclear is what developers are doing with the most important aspect, namely the data that they collect. Looking further afield, Uber recently released ‘Movements’, a service which aggregates the information that the company has learnt about riders and their journeys, which it then offers to cities for better town planning. (Was that in the privacy settings?)

It does not take a huge leap of the imagination to hypothesize that app developers might pass on the information that has been clocked up by users to insurers or pharmaceutical companies. If so, not only should consumers be alerted to this fact, but there might be an opportunity for them to demand more from this value exchange, above and beyond receiving information without having to wait at the Emergency Room.

There are myriad apps that store insurance personal data, and subsequently let users ‘compare the market’: why not take this a stage further? For example, a 40-year-old woman might share her Nike Run+ app data with her life insurance provider to show that she runs on average 25-miles a week, possibly along with her associated heart rate (and average time). This could be combined with the step counter on their iPhone, used to further detail the level of her fitness by assessing her mobility.

Interestingly, Health IQ, an insurer, has spent heavily recently on programmatic ads, stating: “Special rate life insurance for runners. Runners who can complete an 8-minute mile have a 35% lower risk of all-cause mortality and a 41% lower risk of death from heart disease.”

Furthermore, in an article from July 2016 (which also cites HealthIQ) Runner’s World explains how the US insurance provider John Hancock introduced a plan with discounts “of up to 15%” to those customers who meet exercise targets “measured by fitness trackers”. This is a good start for those people who workout. Alongside the data above, could our runner submit her weekly online grocery order – that contains fruit and vegetables and low sugar items – evidence of a healthy diet that could also be used as a bargaining chip to reduce insurance costs.

Again, John Hancock has implemented this, to a degree, through its ‘Vitality Program’, which rewards policy holders with points, redeemable at Whole Foods, Hyatt, and others if they can show a history of prudent eating.

This is certainly commendable, but it does require the individual to have a relationship with that provider and the perks are only available at pre-determined vendors; those who remain fit and healthy might possibly prefer to use the information to reduce their premiums and buy whatever they like (such as new sneakers).

Tech alone cannot determine the exact state of someone’s health. Indeed, people would need to continue to have medicals and routine check-ups to assess their overall state (until, that is, there’s an app for that too): however everyday activities should be seen as a tool for consumers to obtain services that are befitting of the condition they keep themselves in.

This is timely for US consumers, given the long-term uncertainty around the Affordable Care Act (recent climb-down notwithstanding). Millions of Americans pay significant sums for insurance coverage; above and beyond the impact on their health, the invaluable mine of data that apps contain should be used to positively influence their wallets too. 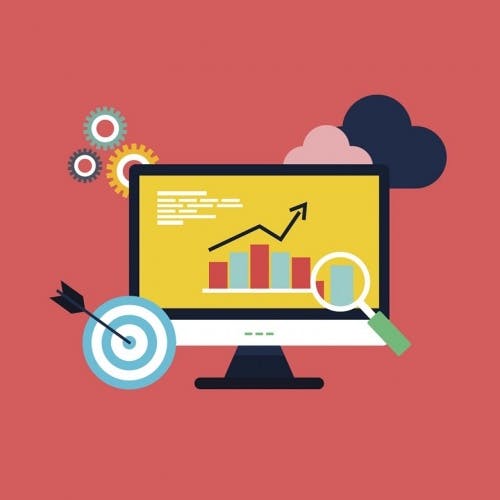 To many brands, web analytics is all about reporting. They use their website data to see which pages are popular, track their site’s bounce rate, and understand the customer journeys which drive conversions.

But in 2017, argues Tealium’s Andy Clark, we will see the role of web analytics greatly expanded. It will, he states, be used both to enhance external communications as well as internal analysis.

A regional auction house might not sound like the most obvious example of digital transformation. However, Simon Charles Auctioneers has demonstrated how being digital-first can generate big results – even for the smallest of companies.

In the past year, the auction house has transferred its offline marketing activity online, using a combination of video content, social media and email marketing to target consumers. 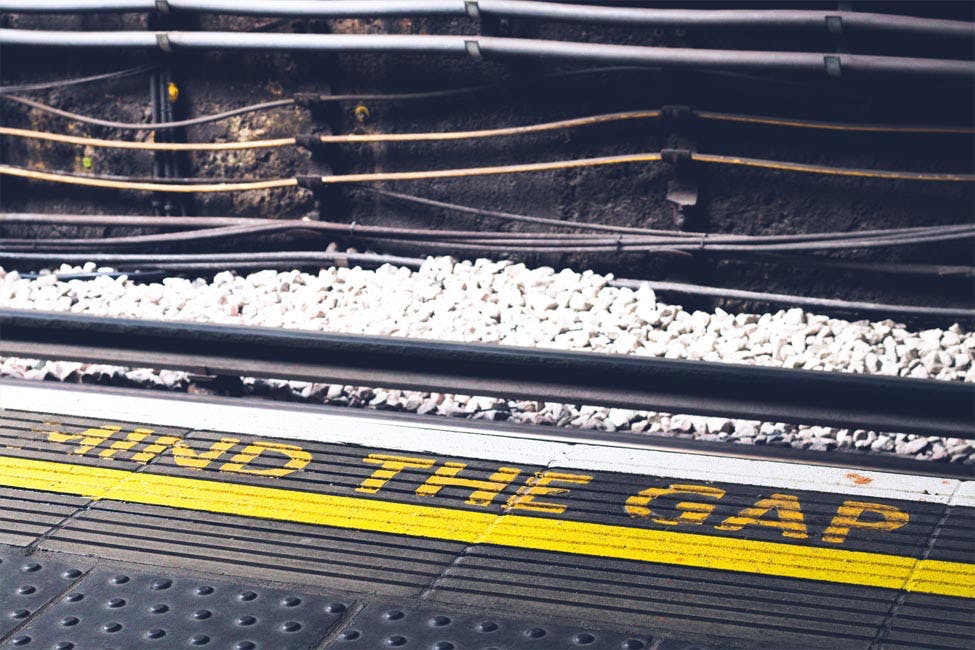 At Marketing Week Live last week I listened to panellists speak about the skills required for today’s modern marketer and their advice for career progression.