In recent years, Swarovski has taken steps to modernise its image somewhat; shifting its focus to target a younger, more digitally-savvy demographic.

One of the main reasons for this is that younger consumers are showing greater interest in luxury jewellery but have been reported to be abandoning diamonds. Many readers may remember The Economist article from 2016 and tweet (below) which generated plenty of debate on social media.

So, how is Swarovski targeting millennials? Here’s a look at some of its recent activity.

In 2018, the ‘Matterhorn Glacier Ride’ was unveiled in Zermatt, Switzerland – a state-of-the-art cable car that takes visitors up to the Klein Matterhorn. But it’s not just any cable car. Built by Zermatt Bergbahnen, the biggest lift operator in Switzerland, the Glacier Ride also includes seats by Ferrari designer, Pininfarina.

On top of this, four of the fleet’s cars are embedded with 280,000 Swarovski crystals and glass floor panels. These are known as the ‘Crystal Cabins’ – and are designed to offer visitors a dazzling experience to the top. As well as the crystals that adorn the exterior and interior of the cabins, special lighting is installed in ceilings to resemble a starry sky.

For Swarovski, it is also a huge opportunity to target this wealthy consumer, with the brand able to capitalise on the spectacular nature of the cable car. It is one thing to invest in advertising, after all, but with the crystals acting as a core part of the luxury experience – it makes for a clever and memorable slice of experiential marketing.

Unsurprisingly, this is also ramped up by the fact that the Glacier Ride is highly ‘Instagrammable’, meaning that non-skiiers are just as inclined to go for a ride as those visiting Zermatt for the slopes. As a result, Swarovski is also able to benefit from a tonne of user generated content on social media too.

There doesn’t seem to be many brands yet to dabble with influencer marketing. That’s because, despite a number of challenges within the industry, there’s proof that it works. According to research by Linquia, 51% of marketers surveyed reports that influencer content regularly outperforms brand-created content, particularly when it comes to generating positive engagement from new customers.

There’s also the benefits of scale, with influencers able to create and share content on a much bigger level than a single brand can.

For Swarovski, influencer marketing has been a successful strategy, allowing it to reach a key audience of younger consumers, as well as instil a fresh and more modern tone into its own content.

Swarovski has partnered with a select number of high-profile influencers, including model Karlie Kloss, as well as smaller influencers like fashion blogger Melissa Celestine Koh. By working with the likes of Koh, who has previously created content for a variety of both affordable and luxury brands, Swarovski has created awareness around key jewellery retail events such as Mother’s Day and Valentine’s Day.

Making it a point to show gratitude towards those who deserve it. None more deserving of a thank you than my mom, so here’s something for her she definitely would love. Happy Mother’s Day (in advance), Mommy! ❤️ x @swarovski #swarovski #brillianceforall #partnershipwithswarovski #melissackohxSWAROVSKI

At the same time, with the recognition that younger consumers might be interested in both affordable retail as well as luxury, the brand has been able to move away from overtly ‘luxury’ stereotypes.

This is cemented by its campaign hashtag #brillianceforall, which promotes the idea that everyone is able to get their hands on a bit of Swarovski sparkle.

In 2017, Swarovski started an ‘Innovation Lab’ in order to bring retail technologies to the forefront of its digital strategy.

Examples of this technology coming to fruition so far have included an augmented reality app to enable users to ‘try on’ jewellery, as well as AI-powered image recognition software to help the brand’s repair department speed up processes.

Perhaps more pertinent is the brand’s use of in-store technology, which is designed to increase interaction and dwell time.

In 2018, Swarovski started testing a new store format on London’s Oxford Street, called ‘forerunner’. The store included a number of digital features including its AR try-on technology, and an interactive selfie wall.

On the back of this, Swarovski has since opened a second concept store in the Sino Ocean Taikoo Li shopping mall in Chengdu, China. Speaking to Jing Daily, Executive Vice-President of Marketing Joan Ng, commented that proactive exploration of digital channels “has been reflected in our consumer profile — of which millennials are becoming a bigger proportion — so that our brand image stays rejuvenated and fresh in their minds.”

Indeed, research suggests that in-store digital technology should be top of the agenda for retailers, especially when it comes to engaging millennials. In a Hitachi Consulting survey of 2,000 UK consumers, 69% of respondents aged 24 to 35 said they would be more likely to shop with a retailer that was enhancing the shopping experience with innovative in-store technology.

In markets like China and Japan, where technology is even more of an expectation (and millennial shoppers are increasingly shopping from luxury retailers), there’s even more of a reason to invest.

This week’s stats round up includes news about retail sales, TV ads, programmatic, and lots more to boot.

The beauty industry is a saturated market, filled with a multitude of brands vying for the attention and loyalty of consumers. A stand-out product or interesting story is no longer enough to succeed, it seems, as consumers become increasingly demanding and more digitally-savvy than ever before. 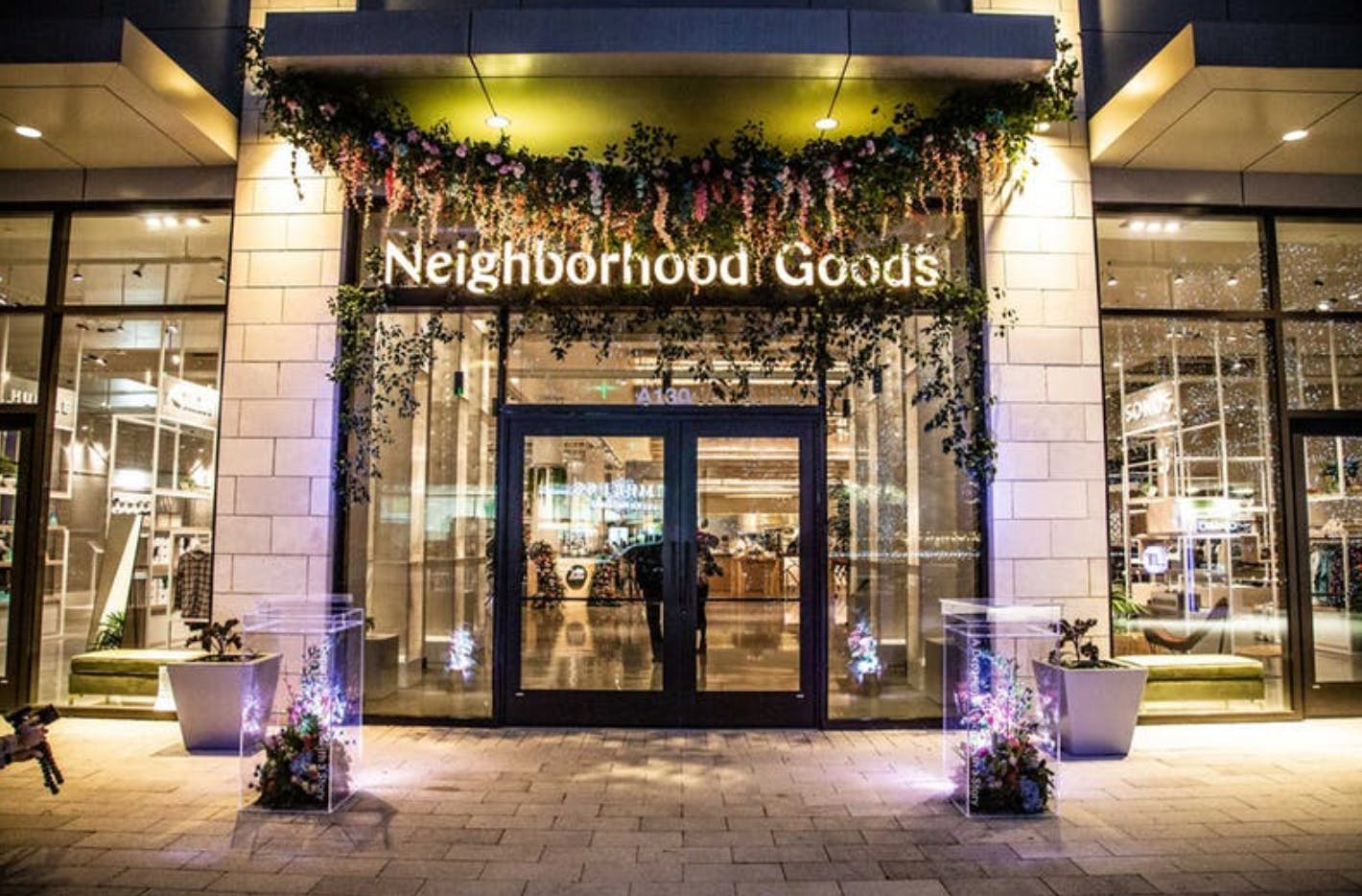 There was a lot of talk at this week’s RetailExpo event about an industry ‘under pressure’.