And for more information on this topic, check out our posts highlighting 10 uses of mobile in-store and 11 ways that high street retailers can using digital technology…

Tesco’s new ad screens will be installed at the tills in the retailer’s petrol stations to deliver personalised ads while people are queuing to pay.

The ‘OptimEyes’ technology includes a scanner that reads the shopper’s face to determine their gender and group them into one of three possible age groups.

The adverts being shown are then tailored to fit the demographics of people in the queue, as well as changing depending on the time of day and the date. The system is also able to monitor the types of products being purchased.

Tesco has signed a five-year deal to use the screens in 450 of its petrol stations and predicts that the 10-second ads will reach an audience of more than 5m adults each week.

This report from BBC Click gives an overview of how the technology works.

This kind of technology has been used in other petrol stations and we also reported last year about Plan UK’s use of face recognition on a billboard that only played its full content to women.

Plan’s ‘Because I am A Girl’ campaign aimed to raise awareness of the issues faced by world’s poorest women and prevented men from viewing the content to mirror the fact that girls “are denied choices and opportunities on a daily basis due to poverty and discrimination.”

The billboard apparently had a 90% success rate of identifying the viewer’s gender.

Diamond brand De Beers recently announced that it was launching a new iPad app that shoppers can use in-store to tailor the design of their engagement ring.

De Beers staff sit with customers throughout the process in order to help choose the setting and diamond, guiding the decision-making process by displaying original drawings and the inspirations behind each design.

The ‘For You, Forever’ app, which was built by mobile agency Somo, allows shoppers to view each diamond individually through the eyes of an expert using the De Beers ‘Iris’. This feature slows down what your eyes see in an instant and replicates differing light conditions to give a closer look at the cut of the diamond. Customers can view a shortlist of their favourite styles, share designs with others, and make their final selection to be crafted individually for them.

It’s an excellent way of personalising the in-store experience and using digital technology to improve the sales process.

The ‘Next Generation Store’, created by design agency 20.20, is set over more than 2,000 square feet in the Bluewater shopping centre and integrates digital technology to improve the experience of booking a holiday.

The idea is to allow staff to co-create holidays with customers using laptops at the ‘Advice Bar’, similar to Apple’s Genius Bar.

Shoppers will be greeted by a giant immersive video wall showcasing holiday content, then there’s an interactive map and interactive tables on hand to entertain customers and help them research holidays and the broad range of products available.

Customers can compile top ten lists, view live weather information, read reviews and view videos of destinations. Social media feeds will also be streamed onto the screens to “inspire and inform customers” before they book.

Alongside the Advice Bar there is a ‘pool area’ that has Wi-Fi so customers can browse using their own devices, as well as large private booths where relevant holiday images and video content will be projected on the wall. Though I haven’t visited this shop it sounds like a very impressive and ambitious project, and it’s about time that travel agents took action to innovate and update the in-store experience.

According to stats in our Multichannel Customer Experience Report from back in 2011 three-quarters of travel research takes place online, while 56% of respondents said they had made a travel booking online.

It’s likely that this figure has increased since the survey was published, so it’s good to see that Thomson is updating its business model to try and attract customers back in-store.

B&Q is currently at the beginning of a five-year plan to reengineer its business model with a renewed focus on digital technologies and a personalised in-store shopping experience.

Head of omnichannel Michael Durbridge told us in an interview that B&Q has begun trialling Wi-Fi in several of its stores, which requires the same login as its ecommerce site. This will then allow the retailer to track customers across online and offline sales channels.

Another key element of this plan is the B&Q Club loyalty app, which can be used at all customer touchpoints and can therefore also be used to track users through the entire purchase journey. Durbridge said that the uptake has been quite significant and there are currently 1.3m customers signed up to the B&Q Club, of which about 40% have downloaded the app.

Finally, B&Q is currently trialling the use of tablet devices in-store and is also working to give customers access to online product pages using a barcode scanner within its Club app. 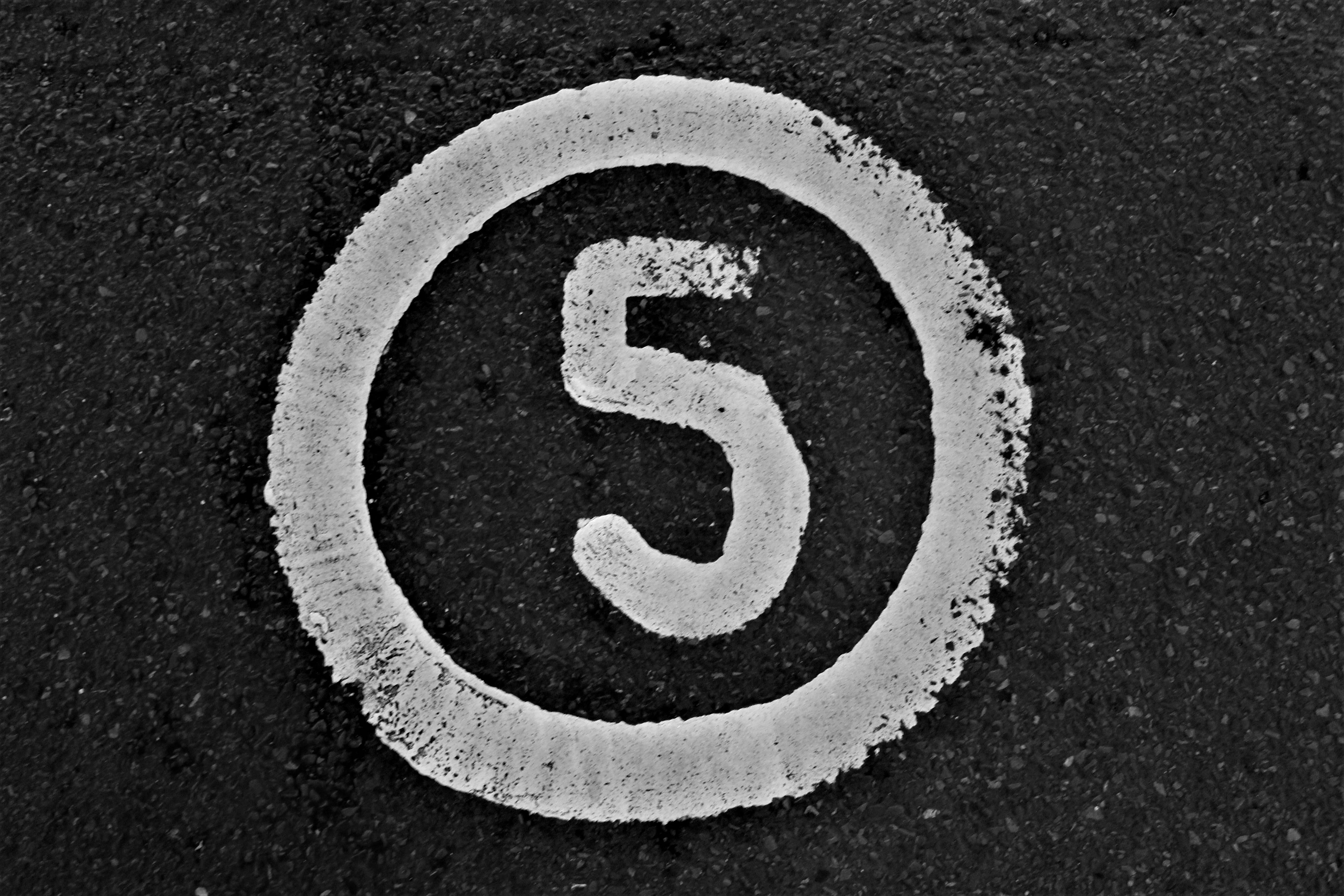 In late 2012, Econsultancy published the latest edition of its Marketing Attribution Management Buyer’s Guide, at a time when attribution was a particularly hot topic for marketers.

Vendors were furiously marketing their attribution platforms, and there were blog posts galore on the subject. Since then, talking about attribution, particularly in the same breath as the dreaded term ‘big data’, appears to have gone somewhat off the boil.

Or so I thought, before attending a recent Econsultancy roundtable on the subject of marketing attribution, where discussion and debate was as lively as I have seen at a roundtable.

What motivates these changes? Is every change Google makes motivated by profit, or is this a case of constantly improving the user experience? Or perhaps both?

Here, I’ll look at some recent UI changes to search results on mobile and desktop. Please suggest any I may have missed.