Mark Killingley, Head of Digital and CRM at the RFU, told us how at the Festival of Marketing.

What is the RFU?

The Rugby Football Union is the governing body for rugby in the UK, a not-for-profit that receives funding from sponsorship, government, ticketing, merchandising and licensing.

All profits are invested back into the UK game, with the 2,000 autonomous rugby clubs in the UK effectively acting as the organisation’s shareholders.

The union’s aim is to be commercial as possible whilst maintaining the integrity of the game and upholding its core values (teamwork, respect, enjoyment, discipline and sportsmanship).

For the last four months the RFU has had the CRM setup shown in the diagram below.

Data sources include those participating in the game, which can be particularly inaccurate due to the fact it’s mostly input by volunteers within the amateur game (coaches, club secretary’s etc.). This CRM setup allows the RFU to understand its participation base, in turn allowing it to run more efficiently and give a good benchmark against other sports.

Rugby is currently maintaining its participation levels in the UK, which is positive compared to many sports that are seeing decreasing participation (such as athletics since the London Olympics).

The RFU also uses CRM to understand where the game is thriving.

This helps address problems at a local level, so if the RFU sees low participation in Yorkshire, despite high interest, it knows to invest in coaches in this area.

Ultimately this determines where the RFU needs to invest and how successful its programs are.

Nearly all customers are known, and across multiple touchpoints.

Each customer can fall into several different profiles (e.g. a coach, a fan and a pitchside dad) and it’s the RFU’s aim to capitalise on commercial crossover with the game.

The RFU is now defined as a content business producing unique content about the England team and grassroots rugby.

Moving beyond content views as chief metric, the RFU wants to understand which is the most effective content to inspire fans to play, attend, watch, buy, share or evangelise.

Watching a YouTube video alone is not defined as a successful outcome.

Mark discussed the need to deliver the right message at the right time. Portraits of customers are not intended to be programmatic, the RFU wants to be agnostic, instead of lumping customers into buckets.

So, looking at the whole picture, there’s a number of messages appropriate for a 35-year-old male, buying rugby sevens tickets and a child’s replica jersey, and previously registered as player in 2013.

There’s an eight week lapsed player programme called ‘return to rugby’ or a coaching ‘keep your boots on’ programme. The sevens buyers fall into two distinct categories, revellers and families.

And lastly the RFU needs to understand if the child’s jersey is a present for a friend or for the customer’s own child that plays rugby.

The goal is to target this customer and provoke action but to not to pigeonhole them too restrictively.

Broadening the audience through the Rugby World Cup

The Rugby World Cup presented the opportunity of a lifetime for the RFU.

The RFU had to ask itself who these users were – just spectators? Big eventers? Those suffering from rugby fatigue?

A combined participation and ticketing email was sent out too, resulting in an encouraging 2% opt out and leading to 10,000 ticket offer registrations and 5,000 searches for club rugby.

Mark’s last key point was to reiterate the variety of contact the RFU engages in.

He gave the example of the last three emails they had sent out. These included:

With such varied activities, the RFU needs to maintain a consistent but context-appropriate tone of voice. It’s the CRM’s job to inform that tone of voice. 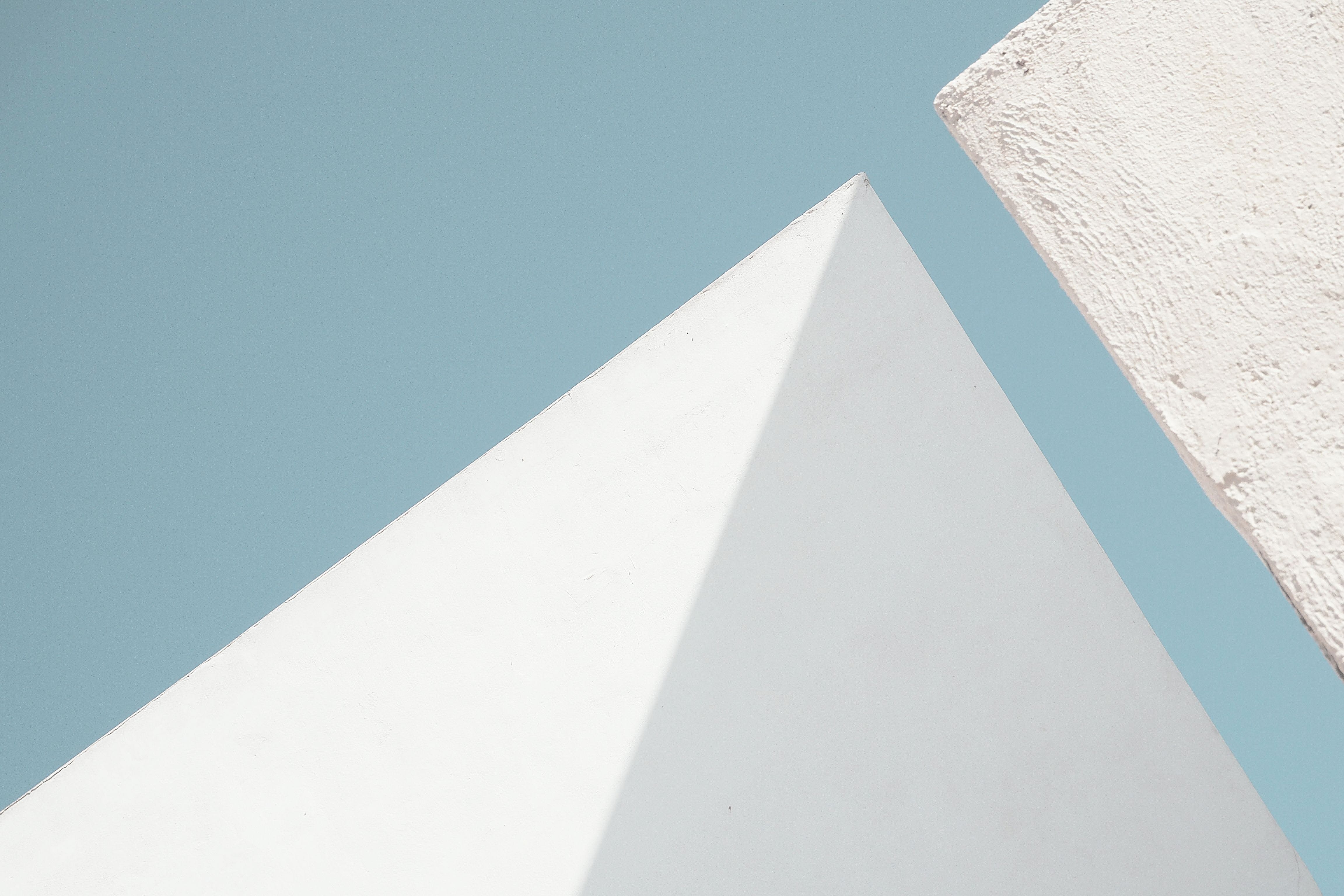