On the other, the competitiveness now faced by each and every business to forge brand recognition is unparalleled, meaning despite the greater audiences, creating lasting connections with them has never been harder.

Creating a brand is one of the most challenging tasks facing ecommerce companies, riddled with potential pitfalls and both short- and long-term ramifications.

Every successful brand is built upon the twin principles of longevity and memorability.

Your brand and its USP must be flexible enough to accommodate shifts in business objectives while also demonstrating what makes you different and why your business is the best solution to the customer’s problem.

Setting your stall out too ambitiously down a certain path can seriously restrict your future options.

Some brands have been forced to endure associations with advertising campaigns long after they’ve reached the end of their useful life and have become a burden.

However, unless your brand strikes at the heart of what you do and why you do it, the chances of it be remembered are slim to none.

Tips from the experts

With the erosion of organic reach, on both search engines and social platforms such as Facebook, building a brand is now of the utmost importance.

At this year’s WebSummit in Dublin, branding has been under the spotlight, with the following experts sharing their experiences and advice for budding businesses and existing firms alike.

Yancey Strickler, CEO of crowdfunding behemoth Kickstarter, spoke at length about the common themes which unite the brands that have successfully received funding through the platform, which in turn has informed and solidified the company’s anti-‘monoculture’ stance. For brands to be successful in the hyper-competitive digital environment they must reject the mentality of “consolidation” which permeates everything from the increasingly brand-dominated high street to the film industry.

In the latter, studios avoid risk by churning out sequels and prequels for already-successful franchises rather than innovating.

In her talk on how Gilt had become one of the world’s fastest growing fashion ecommerce brands, Michelle Peluso touched upon the issues the company encountered when attempting to move into more verticals.

“We lost sight of the Gilt purpose,” explained Peluso when discussing the now-reversed move into the food and travel verticals alongside fashion.

Although Gilt’s brand USP (members-only luxury shopping) was flexible enough to accommodate more than fashion, the company found that its culture and resources were best suited to focusing on a single industry.

Since taking that decision, Gilt has continued to thrive.

Robert Gentz’s words of wisdom were less-focused on how to build or maintain a brand and more encouragement on why branding is so important.

The key to sustainable, rapid growth is staying true to your original aims and model in Gentz’s experience with Zalando (now one of the biggest ecommerce retailers in the world). Before making any significant divergences from your original mission statement, it’s vitally important that you examine them through the lens of the brand image you’ve cultivated.

In his speech detailing how Heineken has reinvented the way its company operates in light of the dramatic progress of digital media and new technology, Soren Hagh mentioned a business rule that has been true for decades but has never required more attention than now; “Great brands are built on great products.”

Once product-market fit has been identified and achieved, that product should lead your branding.

Think about the ways in which your product addresses your customer’s needs and and why your company chose to solve their problems; stressing these will create a relatable, enticing message for consumers.

When Neil Vogel arrived at About.com in 2013, he joined “probably the biggest brand in the world that didn’t mean anything to anyone.”

The website had been allowed to stagnate and a culture of fear combined with complacency had put a halt to any significant innovation.

Vogel’s task was to reinvigorate the brand. He did this by not only introducing “relentless optimism” into the culture (“An organisation takes on the personality of those in charge”) but by overseeing a complete design of the website and rethinking the marketing policy.

This involved a shift away from simple SEO domination towards a more balanced, social-friendly approach – in order to make About.com a desireable location to spend time on the internet.

The result is a company that is no longer afraid to try new things – “There’s no failure, only data points,” says Vogel – and that currently enjoys more traffic, revenue and an average 30% improvement on time on site.

And that’s all thanks to an enhanced understanding of the brand’s mission statement: “We help people.”

Nobody could have predicted the incredible impact that YouTube would have on the world ten years ago.

Former PayPal employees Chad Hurley, Steve Chen and Jawed Karim discovered the niche platform in which people could access video clips of the most random events, and no one has come close to matching the huge popularity of it since.

One of the many significant changes being introduced by the European General Data Protection Regulation (GDPR) is the requirement to adopt principles of privacy by design (PbD) when creating or revising processes or technology.

Given that websites are regularly being redesigned and developed, often by out-sourced agencies, it is quite likely that when the requirements become law, web development projects will be the biggest, most immediate category of impacted software development activities. 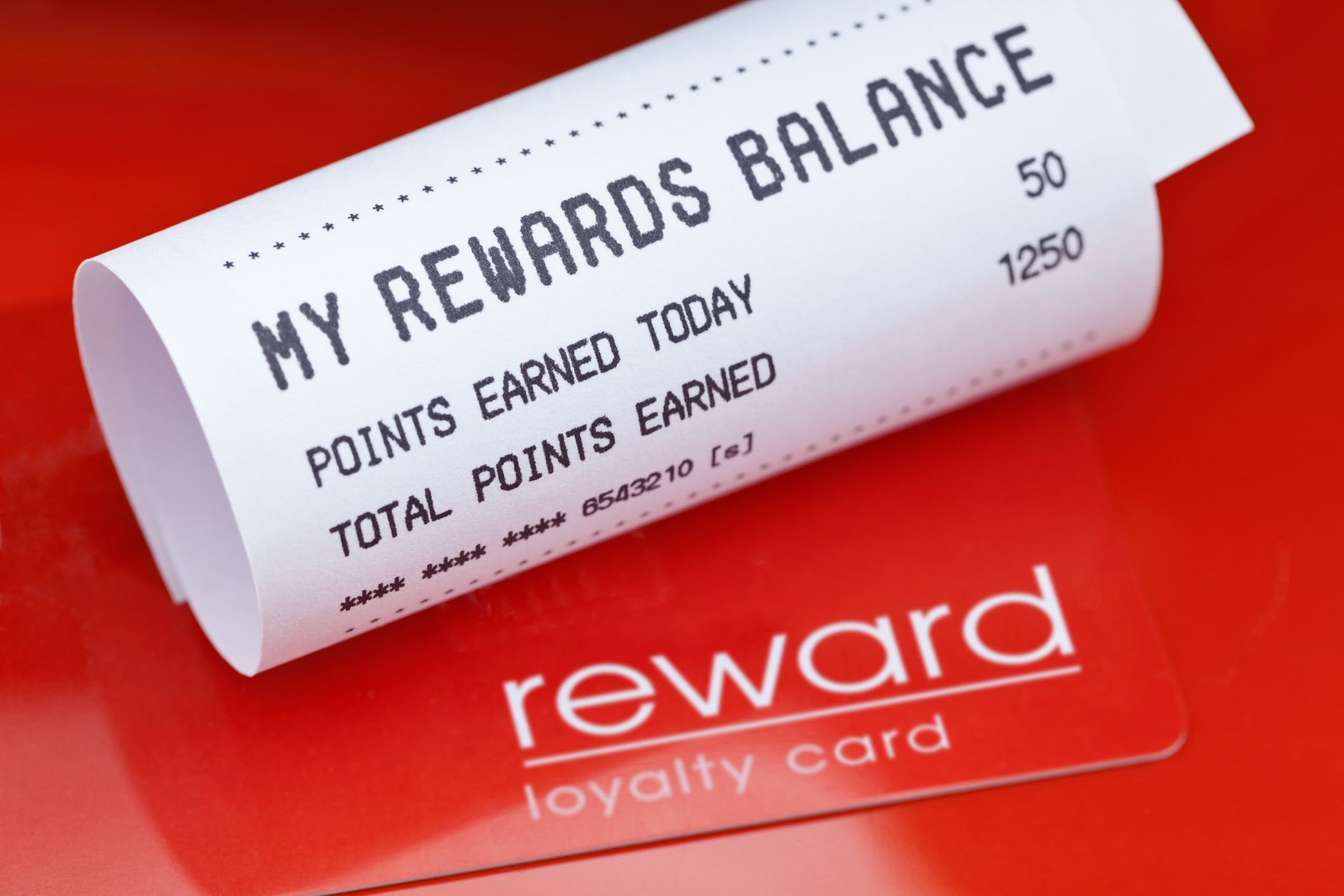 Believe it or not, a 16-year-old and his or her 56-year-old father are part of the same generation.

This generation isn’t defined by age. Rather, its members share the same attitude towards how to apply digital technology to their most mundane, everyday tasks – from finding a parking spot or the latest news headlines, to their food orders and package deliveries.

What really stands out is their shared view on shopping and commerce. They prioritize convenience and value an experience that extends far beyond the traditional path to purchase.