Tone of voice is key for a brand like Virgin Holidays, especially when it comes to grabbing the attention of email subscribers.

Previously, the company has relied on copywriters to encapsulate its quirky and adventurous attitude.

However, with email campaigns taking up extensive amounts of time and resources (with little pay-off) – the strategy was failing to work.

I recently heard from Saul Lopez, Customer Lifecycle Lead at Virgin Holidays, about the brand’s decision to bring AI into the mix, specifically to optimise subject lines using AI marketing technology from Phrasee.

Here’s more on the reasons why this approach has turned around the travel brand’s email strategy, plus a few general benefits of using AI.

Challenge no. 1: No testing culture

One of the main challenges previously faced by Virgin Holidays was internal team structures, with marketing required to go through an extensive approval process, particularly for content writing and email creative.

As a result, there was neither the time or opportunity for testing, resulting in a somewhat restricted and uncreative culture.

Upon Saul’s arrival at the company, he met with Phrasee to discuss the benefits of using its artificial intelligence platform to automate and optimise subject lines. The technology looks at emotions, sentiments, and phrases in order to predict what kind of copy the audience will best respond to.

So, was it easy to convince leaders to invest? Despite his own clear intent, Saul explains that he was met with some resistance from above:

“There was absolutely scepticism towards going down the AI route. There were a lot of talks internally, as well as back and forth between me and my marketing manager. After all, this is something completely new, right? AI that can write marketing language is something that three years ago we had no idea about – AI wasn’t even a buzzword yet.”

However, with the reassurance that the technology would streamline creation, with no extra training or skill-sets required, the company decided to take the risk.

“The set-up didn’t actually involve any kind of team or structural changes or ways of working – it was very straightforward,” says Saul. “What we did was give Phrasee our tone of voice, which then allowed the AI to create a language that was specifically for us and our campaigns.” 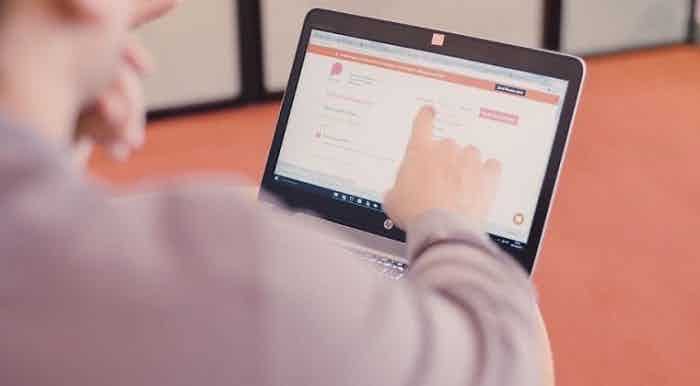 Alongside general unease at letting technology takeover, one of the biggest scepticisms towards AI is that it will lack creativity or imagination. As a result, Saul admits that a big learning curve has been taking a step back, and letting the AI do its job:

“In the beginning we were definitely fiddling too much with the subject lines, which meant we were putting a human bias on them. During this time, we weren’t actually seeing any success because we weren’t letting the AI do its job. So, it was only after a few months (as we stopped correcting things) did we actually start seeing incremental results.”

Interestingly, Phrasee’s technology is actually designed to challenge this type of human bias, as Saul also admits that AI has created subject lines that human writers wouldn’t have thought to use.

“The company would never go into a sale weekend without promoting it in email subject lines, so if we had 20% off running we would always mention it. When we started using Phrasee, we actually realised that these subject lines were not the strongest ones,” he explained.

As well as challenging bias, the AI’s ability to learn over time (and monitor how specific types of campaigns perform) also means that it is able to adapt and be even more intuitive than a human might.

“During one particular marketing campaign,” Sauls says, “‘directness’ and ‘curiosity’ were the most successful types of subject lines, but, as soon as we entered our sales phase, Phrasee understood that ‘directness’ and ‘urgency’ were working better – so it immediately started to auto generate subject lines in that area.” 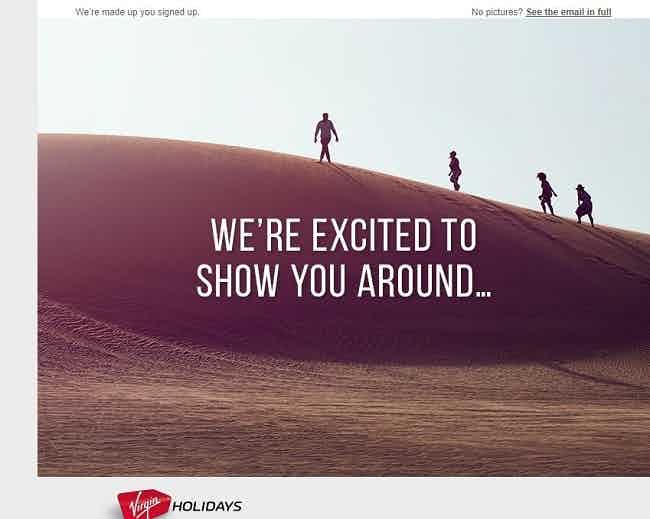 In a fairly short space of time, Virgin Holiday’s AI-optimised subject lines were generating more engagement than before.

While this might sound like a miniscule shift, Virgin Holiday’s reliance on email means that, in monetary terms, it makes the world of difference. The brand sends an average of 22 millions emails per year. Saul explains that “As a company that makes a lot of money out of email marketing, that uplift has generated several million pounds.”

AI-optimised campaigns have also seen 66% increased awareness and a 33% increase in web traffic. But, alongside this tangible success, has Virgin Holidays learnt anything from the AI that they didn’t know before?

According to Saul, there’s no ‘magic formula’ when it comes to subject lines, which is exactly why artificial intelligence can be such a game-changer in terms of marketing. This is because humans tend to be programmed to look for a ‘one-size-fits-all’ solution, as well as the fact that they can be repetitive by nature.

In contrast, the AI looks beyond recent bias to take everything into consideration, creating copy on a campaign-by-campaign basis:

“Over the years, the algorithm has got better and better and we have seen improvements year on year. There’s no single subject line or word that works the best, because it always depends on the campaign. That’s the thing with true machine learning, it learns and changes over time. This means that just because something worked last year, it doesn’t mean that it will work again now.”

So, with artificial intelligence clearly resulting in success, what about the notion that it will overpower and therefore eradicate human roles? Parry Malm, Phrasee’s CEO, convincingly suggested at Supercharged that we should all ‘cut the BS’ – i.e. get rid of the notion that a ‘super AI’ will be detrimental to marketing rather than beneficial. He merely suggests that it is a “collection of technologies that perform tasks equal to or more effectively than humans”, which, yes, means that it might change them, but not eradicate them.

Meanwhile, will Virgin Holidays be looking to use AI in other ways apart from email in future?

Saul suggests that the brand might soon be incorporating into another important focus for the brand – customer service:

“We are talking about chatbots at the moment. We know that click-to-chat has increased, in fact, demand has increased 250% lately. Sometimes, we don’t have enough resources, so we’re trying to figure out ways to automate some of those queries to provide better service to our customers.”

Indeed, during Supercharged, AI for customer service was another big talking point, with brands including Age UK and RBS speaking about how the technology has helped to take the pressure off service channels and streamline processes.

Chatbots are a different beast entirely, of course, but if Virgin Holidays’ previous investment is anything to go by – AI (in all forms) can certainly pay off. 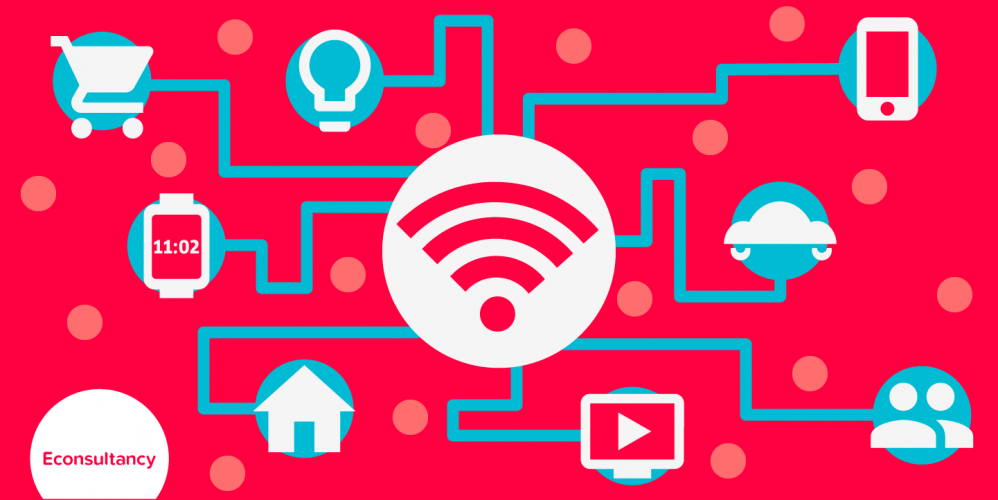 AI has been receiving a lot of attention in the media lately as it finds increasingly more application in a number of industries.

This is especially exciting since improvements in neural machine translation (‘NMT’) now mean that it’s possible for numerous language combinations to often get translations that are not only intelligible, but actually quite good. 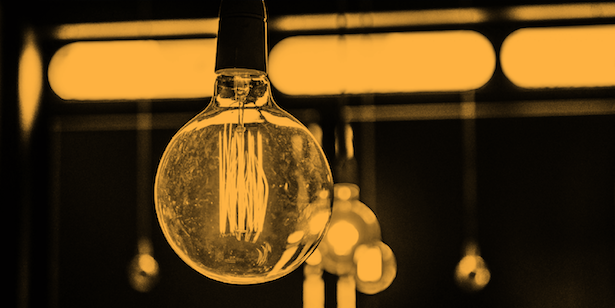