So Snapchat is reinventing itself and Wednesday announced a redesign that it clearly hopes will not only differentiate it from Facebook and Facebook-owned Instagram, but restart its growth engine.

The redesign, however, looks to have a significant impact on brands as at the center of the redesign is a new separation between real people and professional content creators, including brands.

In its announcement, Snapchat explained:

Until now, social media has always mixed photos and videos from your friends with content from publishers and creators. While blurring the lines between professional content creators and your friends has been an interesting Internet experiment, it has also produced some strange side-effects (like fake news) and made us feel like we have to perform for our friends rather than just express ourselves.

The new Discover page to the right of the camera includes Stories from publishers, creators, and the community. Your subscriptions live at the top, followed by other Stories you might be interested in watching. Over time, Discover will become uniquely personalized for you. While the Stories on Discover are personalized algorithmically, our curators review and approve everything that gets promoted on the page. We believe that this balance of human review and machine personalization provides the best content experience on mobile.

So how will brands be affected?

Already, there’s speculation about the impact Snapchat’s redesign will have on brands.

People’s Stories feeds may have previously been so full of their friends’ Stories that brands’ Stories were overshadowed. Now friends’ Stories will be separated into the Friends tab, and the Discover tab’s algorithm will take into account whether a person follows an account when ranking its content. As a result, brands stand a better chance of being discovered.

On the other hand, it’s also possible that the separation will hurt brands if users don’t frequent the new Discover page as often. In effect, Snapchat’s redesign will reveal just how big a pull brand content is and will force brands to be on their content game.

As Mary Beth Keelty, CMO of PMX Agency, told Digiday, “It’s really going to test publishers and brands to deliver that content experience, when users have the choice to stay within the Friends tab.”

Doug Rozen, chief digital and innovation officer at OMD had a similar thought. “By aggregating all brand content into a separate experience, it is essentially putting pressure on all performing content to be high quality. This will accelerate the need for brands and agencies to address media and message at the same time,” he stated.

Finally, to the extent that Snapchat’s redesign makes it more difficult for brands to capture attention in the app, it could also have the effect of pushing brands to shift more of their Snapchat investment dollars to paid offerings like sponsored lenses and filters as well as its new Promoted Story ad format.

Of course, paid ad offerings are only likely to remain attractive if Snapchat remains a social media star and that will largely depend on how users react to this new redesign. As such, brands will want to pay close attention to Snapchat in the coming weeks and months. 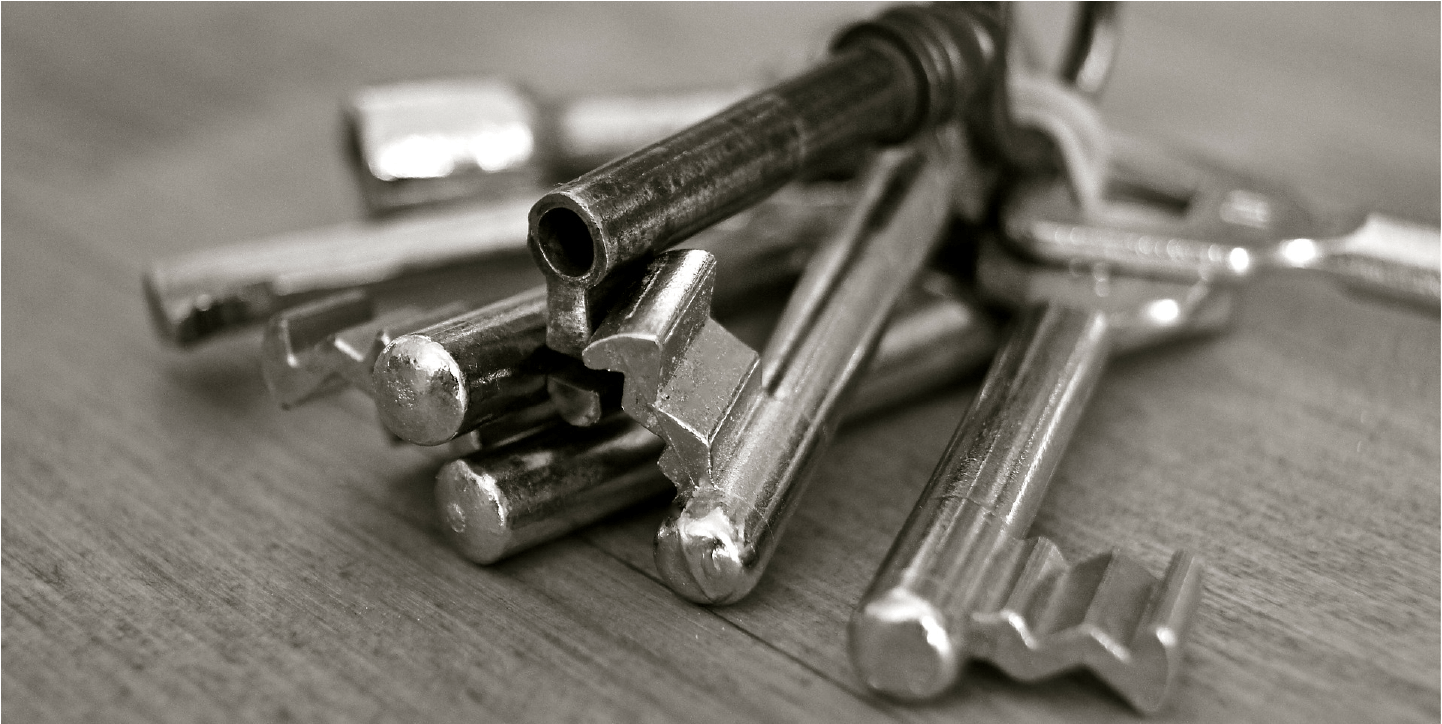 2017 seems like it may prove a somewhat seminal year for programmatic advertising.

Ahead of a lengthier take on what 2018 might hold, our experts take a look at four key trends from this year.