At the moment there are a number of refrigerated vans parked out the back, presumably housing a surplus of chicken to ensure the shortage doesn’t happen again. These specially cold vans seem a bit pointless, covered in ice and snow.

KFC was probably my favourite food before I turned vegetarian six years ago. And I just can’t escape it since the chicken shortage in February.

Last night, scrolling through Twitter, KFC served me the ad below.

Just hit the #WheresMyChicken button below and find your nearest open KFC… https://t.co/suCBp2Mf53

The ensuing chat experience in my DMs was really quite fun and unexpected, not least because it told me my nearest KFC is in Salford, a couple of bus rides away, rather than the store that’s open literally a gravy stinkline from my doorstep.

This Twitter ad was no doubt part of KFC’s amazng response to its supply chain difficulties. The shortage may well have been a (roundabout) triumph for the brand.

I won’t crib from Mark Ritson’s brilliant article on the print and digital response from KFC’s CMO, rather I want to mention one particular aspect of the crisis. Namely, that feeling of “you don’t know what you’ve got til it’s gone.”

What struck me as the most beautiful encapsulation of the whole hungry affair was the clip from ITV News which went viral on social. In it a Yorkshire woman explains that she’ll have to go to Burger King instead – she doesn’t do so with alacrity, that’s for sure. She looks horrified and disappointed.

ITV’s report on the KFC closures in the UK includes a dramatic “I’ve had to go to Burger King” customer pic.twitter.com/jluSFYYtBq

In an age where we love to parrot stats about how UK consumers wouldn’t care if 94% of brands disappeared overnight, we can now be pretty sure that KFC is firmly in that other 6%. People care, they care an awful lot.

In fact, that’s probably an understatement. The chicken shortage has shown KFC exactly how much brand equity it has in the UK. Their challenge now is to use that in ever more inventive (dare I say it) multichannel marketing. No more ads featuring live chickens that make the brand seem cocksure and insensitive. Just plenty of witty, down-to-earth, functional and community-inspired advertising that befits a cult and a mainstream brand.

I may not have eaten KFC for six years, but absence makes the heart grow fonder. 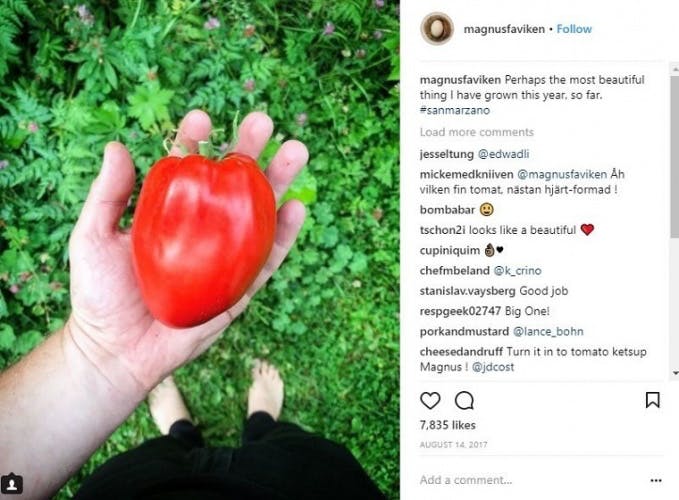