Figures released today from the IAB show that UK online display advertising spend has surpassed £1bn for the first time, marking 13.4% growth for 2011.

This was included in the association’s bi-annual report, conducted by PricewaterhouseCoopers (PwC) which also states that total internet adspend has grown 14.4% to £4.8bn in 2011, up £687m year on year.

Strategy manager for PwC Anna Bartz said that this year’s results reflect the continued appeal of digital media – on desktop, mobile or tablet – to advertisers for both brand advertising and direct response.

All formats grew, with strongest increases in video and social media, and in search. Internet adspend’s 14.4% growth is exceptional when compared to an estimated advertising growth of less than 2% across all media in 2011.”

Other highlights are as follows:

The IAB doesn’t cover 2012 predictions in its report, though Warc released figures in February that suggested The Olympics will help drive a 4.2% increase in UK adspend in 2012 compared to 2011.

This is a reminder that the online advertising space is buoyant, something supported by the million-dollar pricetag on YouTube’s new channel ad model as revealed yesterday.

The industry looks healthy, and these figures are only based on companies that submitted data for 2010’s reports so as not to skew results, but as always should be taken with a pinch of salt. 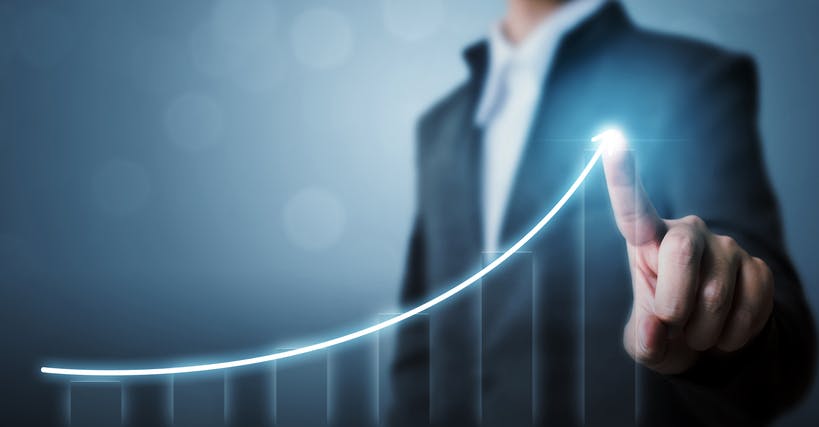