But the week is ending on an even worse note for marketers after Google announced that it is expanding the number of places where its “Mute this Ad” functionality will be available. In addition, it will be applying “Mute this Ad” across devices. Once a user tells Google she doesn’t like an ad, Google will stop displaying it across all the devices that user is logged into.

Perhaps more worryingly, the search giant also announced that it is adding a new feature to Ads Settings that will specifically let users “mute” remarketing ads.

Reminder ads like these can be useful, but if you aren’t shopping for Snow Boot Co.’s boots anymore, then you don’t need a reminder about them. A new control within Ads Settings will enable you to mute Snow Boot Co.’s reminder ads. Today, we’re rolling out the ability to mute the reminder ads in apps and on websites that partner with us to show ads. We plan to expand this tool to control ads on YouTube, Search, and Gmail in the coming months. For more information about this new control, check out our Help Center article.

As can be seen in a screenshot Google published of the new setting, users will be able to view a list of the websites that are delivering remarketing ads to them, and thus tracking them, and opt-out from having ads from those websites delivered to them going forward.

A valuable reminder for marketers

It remains to be seen how many Google users will actually take advantage of the ability to “mute” remarketing ads. While Google says that users clicked on “Mute this Ad” buttons over 5bn times in 2017, that’s still a very small fraction of the number of ads the search giant served. What’s more, the setting for muting remarketing ads isn’t nearly as obvious. The vast majority of Google users almost certainly don’t change their settings because most of them probably aren’t even aware they exist.

Even so, Google’s move, combined with the growing availability and use of anti-tracking functionality, is a wake-up call for marketers. Many of them use remarketing quite extensively, and for good reason: implemented well, remarketing campaigns can be among the most effective.

The good news, however, is that even if it becomes more difficult to remarket to users through ad platforms, there are still ways that marketers will be able to remarket.

For example, numerous companies offer tools that allow marketers to send automated emails to their users based on actions they take or don’t take on their sites and in their mobile apps. Using these tools, retailers can, for instance, send automated promotional emails for specific products to users who added those products to cart but later abandoned cart. Real estate agents can send automated promotional emails to clients who have viewed a particular property multiple times. And so on and so forth.

Obviously, email-based tools require that marketers have users’ email addresses and be able to tie website or app activity to them. Typically, but not always, that means that users must be logged into a website or app, or visit through a special tracking link. This is easier accomplished for some marketers than others.

But given the likelihood that the golden days of ad-based remarketing are behind us, smart marketers will look at the this as an opportunity to rethink how they remarket to users and evaluate any technical changes they need to make to support remarketing in a world that is increasingly hostile to third-party tracking and targeted advertising. 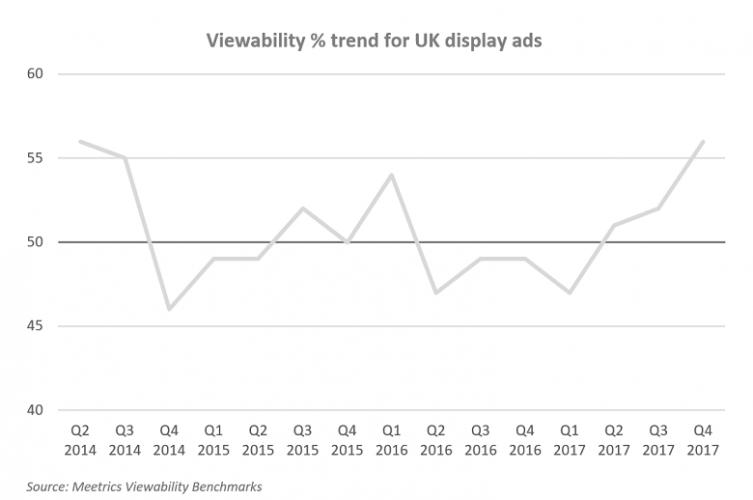 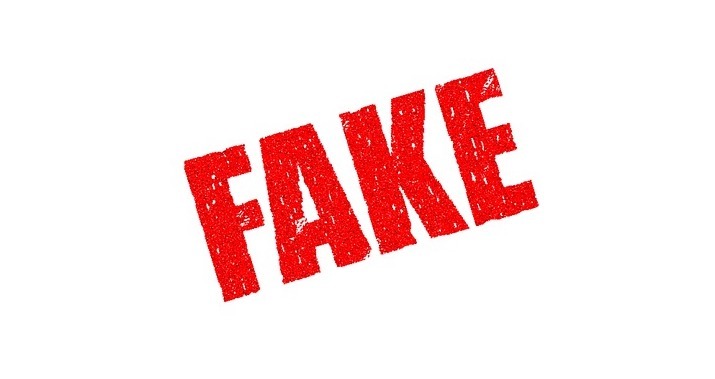 Marketers have been talking about artificial intelligence (AI) marketing for some time now.

But many are still wondering, what exactly can AI marketing do for us right now?