The FT is perhaps the brightest spot in Pearson’s financial results, with 1.3% increase in revenue and 17% increase in net profit over 2013.

John said that “beneath that 1.3% revenue is a huge amount of change” coming out of the FT’s five year digital transformation.

2013 was the first year in 125 when money generated from content was greater than that generated from advertising. Last year the FT had more readers than ever.

Part of digital transformation is building a new engine whilst another is slowly being retired. At this point in time the FT is moving towards a point where it has some escape velocity in terms of revenue and readership.

There was some discussion of pricing, which John said newspapers have been traditionally bad at. One of the things John did when starting as CEO in 2006 was discussed upping the price of the print paper from £1 to £1.50. This caused nervousness amongst journalists particularly.

But this is the confidence that publishers have to have in their content. John argued the content was good enough to charge more for it. Being proud of the paper’s content is ultimately what backs up the business model today across online and off-.

When the price of the paper was increased, the FT received “something like 12 letters of complaint from readers”.

On new players online that compete with brands like the FT, namely Business Insider and Quartz, John said there was an opportunity to learn from these new publishers. He picked out The Verge as a website he particularly admires for picking and niche and being very confident in its offering.

On the subject of Buzzfeed, John said the point is to recognise that if the FT wants to succeed on mobile, there is room for shorter content. 2,000 word pieces aren’t that accessible on mobile.

The challenge for the FT is to maintain their core identity across these different formats.

Homepage no longer as important

John talked about the homepage no longer being the be-all and end-all, a significant change in mindset for a newspaper used to thinking long and hard about the front page. A new feature for subscribers, fastFT, gives a digest of news in a feed format and is being used by many as a de facto homepage, a place where ‘check-in’ behaviour is observed.

The FT is seeing eight to 10 minute readership time in any visit, which is relatively high.

The FT is matching the New York Times for revenue generated from readers. Currently 62% is reader revenue and 38% from advertising.

With 50% of global ad revenue (65% on mobile) going to Facebook and Google, and that market share still rising, John said that advertising sales from the FT simply aren’t big enough to drive a larger share of revenue.

Interestingly, native advertising is something that the FT is wary of, in as much as John was very clear about church and state. The paper is clear that  journalists will never be writing copy for advertisers as it doesn’t want to compromise its content, which it values very highly. Readers want to be clear about what they’re getting so the FT is exploring thoughtful applications of content-based advertising that are on brand and of benefit to both readers and advertisers. In John’s word, “the reader doesn’t have time to distinguish between our content and advertising”.

The FT does have its own tools to aid advertisers, though. Smart Match enables advertisers to target contextually (semantically), matching their ads to appropriate articles on the FT and its use is due to be expanded in 2014.

Digital advertising on the FT.com has shown double digit growth and part of continuing to provide a good experience for advertisers is to offer more proof, more science, more fact around ROI.

John mentioned that print advertising revenue has stabilised somewhat, too. FT Weekend is now an upgraded print product, focussing more on arts, lifestyle and leisure. As a result of analysis showing there are some readers that only use the weekend product, as of two weeks ago, users can subscribe only to FT Weekend.

Other products include Newslines a tool for education that allows classrooms to share and annotate the FT’s articles.

This is changing many aspects of education, which has previously relied on case studies that tend to be fairly boring and mostly success stories, those that have been sanctioned for inclusion textbooks.

But using the FT archive, for example, there is much more scope to look at more interesting case studies, and failures, too (which are more valuable to learn from).

John also mentioned that over time the FT’s digital channels will become very useful for marketing Pearson’s management courses to new markets such as China.

Econsultancy currently has a range of services available that can help guide organisational change, business restructuring and digital transformation strategy. 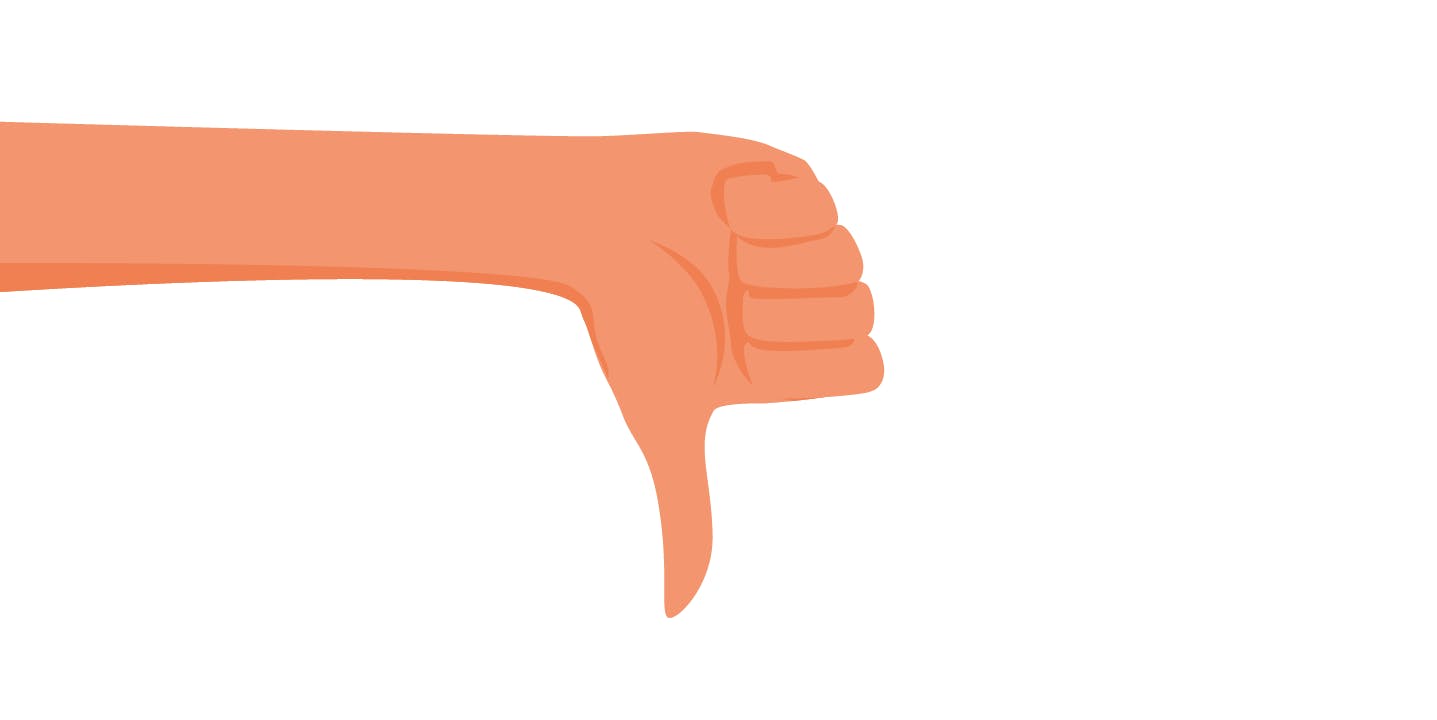 At Econsultancy we’ve discussed several times what the elements of digital culture are and why it’s good for business.

But we’ve never really covered what is really horrendous, quite possibly because we do like to focus on the positive whenever we can.

Today, I’m going to focus on the signs that show your organisation is desperately behind the times, because unfortunately such issues are rife in many corporate environments today.

If your organisation has any of the below, chances are they are irritating people beyond all comprehension, getting in the way of work and have no genuine utility behind them.

Banish these things immediately, or make a quick buck by shorting the share price of the offending institution.

Read below. I accept no responsibility for any migraines you suffer…

The reality today is that we, as consumers, have more and more digital engagements requiring different security elements, hence simplicity is key.

Banking is one entity that we all see as fundamental and need access to.

Through this article, I will highlight what banks are doing to help customers to manage their finances safely, the direction that digital banking security will take in the future and how security fits into a wider context.

The first thing to do is set my stall out. This isn’t a post attacking Regus, providers of business and meeting space, rather one intending to point out something that lots of its customers are surely struggling with.

Being constructively critical, I have found Regus’ finance department and its CRM systems to sometimes work in opposition with Regus’ commitment to good service.

At times I have torn my hair out wondering how Regus can provide me with an inconsistent customer experience, something that feels so different depending on who I’m talking to. I’ve often felt like account representatives haven’t any idea of who I am or of my value, both past and present.

I’ve had brilliant account managers and the service on the day is always top notch, but where the service sometimes comes up short is in the aftercare. In the current climate of customer revolution, with companies better informed and less willing to spend, customer experience is key.

The latest trends in digital are all about trying to improve the customer experience, and accurate and timely comms over the customer lifecycle is as important as it gets in B2B.

So, in this post I’ll detail some of my problems and discuss them in the context of organisational change and joining up data. Maybe we’ll find a way out of these Kafkaesque corridors where I repeatedly plead with some strange new arbiter, asking them to just look a little bit harder for my records.