It conjures up two images for me: firstly, that of a customer in the cross-hairs, with death the certain outcome; and secondly, of the Child Catcher in Chitty Chitty Bang Bang, preying on kids by enticing them into the cage with candy (click on that link if you want to see how most customer engagement programmes are set up!).

Customers are savvy, and they are to be impressed. Not messed around.

And the ultimate indicator of old-world thinking, which is unfortunately totally ubiquitous and therefore unlikely to be toppled by my one-man coup, is the marketing “campaign”.

Dictionary definition: Campaign: a co-ordinated military activity with the aim of subduing or defeating an enemy.

That definition certainly reminds me of some marketing to which I’ve been subjected. But, lets remember that in an interconnected, rapidly evolving, transparent economy, even competitors are rarely enemies (sometimes ‘frenemies’), and customers are certainly not the ones to battle against.

Recently we were speaking with a company where the CMO has championed the idea of customer-first thinking. Some would say “obvious” and others would say “brave”. The rest of his team, said “impossible”.

The concept is noble and was bought into intellectually, but in practice was understood to be at total cross-purposes to the immediate tasks of generating clicks from emails and responses to calls-to-action.

These aims require another bombardment of the addressable base to elicit a response, regardless of the burn it is leaving on the rest of the audience.

Lets move on from the metaphors of death in marketing. Terms such as win, attract, engage, nurture, might seem like marketing bollocks to you, but to the new-world marketer, they verbalize a shift in thinking that is profound.

Pull beats push in the long run (see video below).

Having said that, lets call a spade a spade. If you really are coming into the office to attack your audience, why not continue calling it what it is. Do marketers suffer from schizophrenia? Do we unwittingly switch between being “normal people” to being blinkered marketers?

Do we lose sight of our own emotions and passions and turn into metric driven robots? And if we do, does this change in behaviour cloud our judgement when building marketing strategies for the organisations we work for?

If you can relate to such behaviour, and find yourself, and others around you, showing some symptoms, then this post may be of interest.

It explores examples of such behaviour and provides some reasons why this conditions arises, and some suggestions on how to cure it. 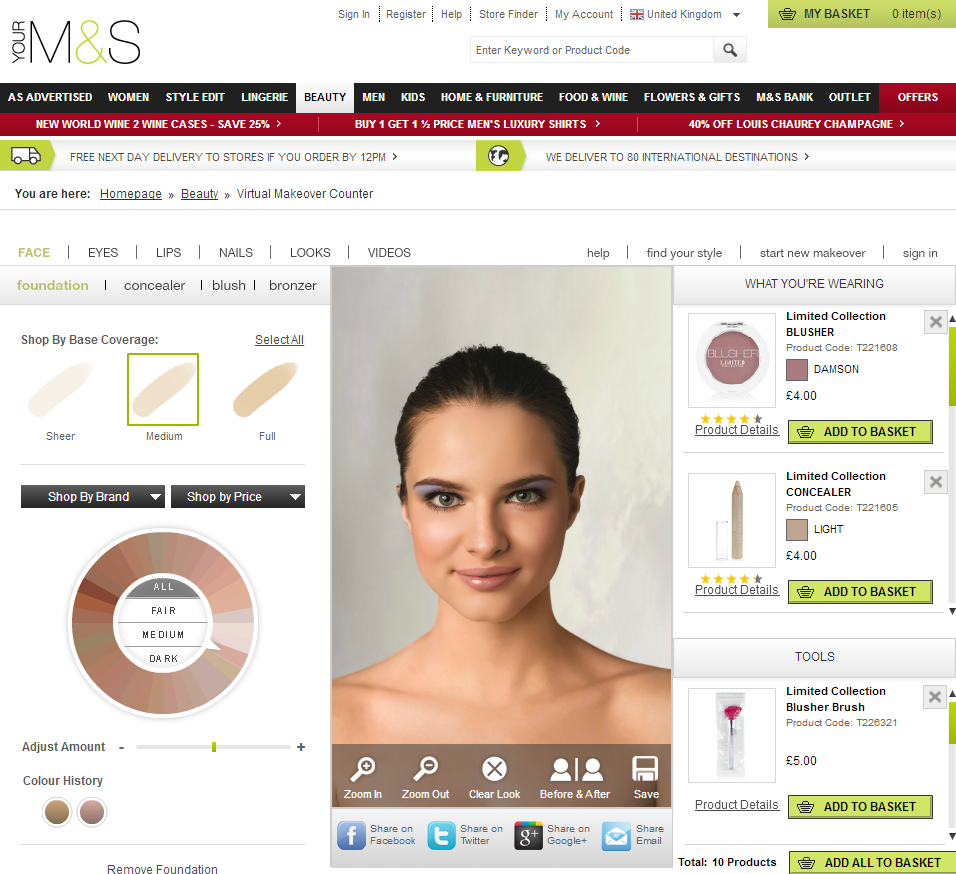