A number of influencers, including Kylie Jenner and Huda Kattan, have even parlayed their popularity into billion-dollar businesses.

But launching, growing and maintaining brands is not easy and influencers hoping to capitalize on their ability to reach large numbers of potential customers shouldn’t underestimate the challenges and risks.

Case in point: beauty mega-influencer Jaclyn Hill has shuttered her Instagram and Twitter accounts after her own cosmetics brand had a disastrous launch.

Many of Hill’s followers waited eagerly for the launch of Jaclyn Cosmetics and its line of more than a dozen lipsticks, which reportedly sold out within days of their becoming available. But the early excitement gave way to disappointment and outrage after customers began finding serious defects in the products.

What Consumers Think About Influencer Marketing

With embarrassing posts detailing the defects being published on social media, Hill was forced to respond and attempted to explain the causes. Unfortunately for Hill, unhappy customers were largely unsatisfied with her response and her brand ultimately published an Instagram post promising that it would make the situation right.

“Jaclyn Cosmetics takes consumer feedback very seriously. We’ve reviewed the quality issues related to our So Rich Lipsticks and believe our production did not meet our brand standards,” the post read. “We’ll be issuing a full refund (including shipping charges) to everyone who purchased the product. Please be on the lookout for an email regarding your refund.”

Following the publication of this post, Hill removed her Instagram and Twitter accounts, leaving only her YouTube channel up. That incensed followers, some of whom suggested that when she decided to launch a business, her responsibility to them grew.

More than she bargained for

Clearly, Hill got more than she bargained for in launching her lipstick line and the failure of her brand to meet customer expectations reminds us that influencers don’t exist in a parallel universe. Put simply, influencers, no matter how popular, are still expected to deliver. Buzz can drive sales, but quality products and customer experiences are what make a brand viable.

Unfortunately for influencers with hundreds of thousands or millions of followers, producing quality products isn’t nearly as easy as promoting products.

Hill learned that the hard way. Before launching her own brand, she collaborated with Becca Cosmetics, using her reach to sell millions of dollars of Becca Cosmetics products. But when working with an established brand, Hill didn’t personally have to worry about quality control.

That changed when she went into business for herself, highlighting an important issue for influencers hoping to become brand moguls: virtually all influencers selling physical products rely on contract manufacturers, so the success or failure of their brands largely depends on the capabilities and competence of the third-party suppliers they select. Managing product design and production is a substantial task and it can be especially challenging for influencers, many of whom started their journeys as passionate consumers, not industry professionals.

With this in mind, Hill will certainly not be the last influencer to launch a brand with high hopes only to court disaster. And that could become a big problem for influencers more broadly.

While it is clear influencers still have considerable sway, there is also evidence that consumers are increasingly hip to the fact that they’re salespeople, increasing skepticism if not cynicism. Botched product launches and inaccurate and false claims, the latter which appear to be widespread among weight loss influencers according to a recently-published study, are only likely to raise the bar for influencers.

Those that are unable to deliver could increasingly find that their influence can quickly become a huge liability when they begin selling their own products. 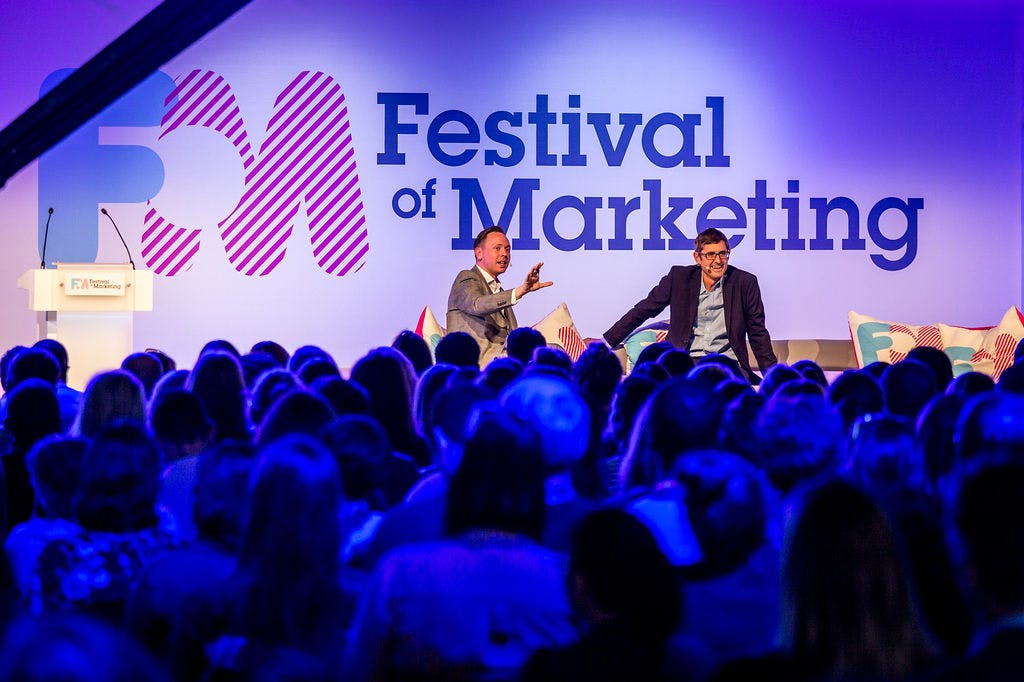 The Festival of Marketing returns October 10-11 in London and the agenda has just gone live. 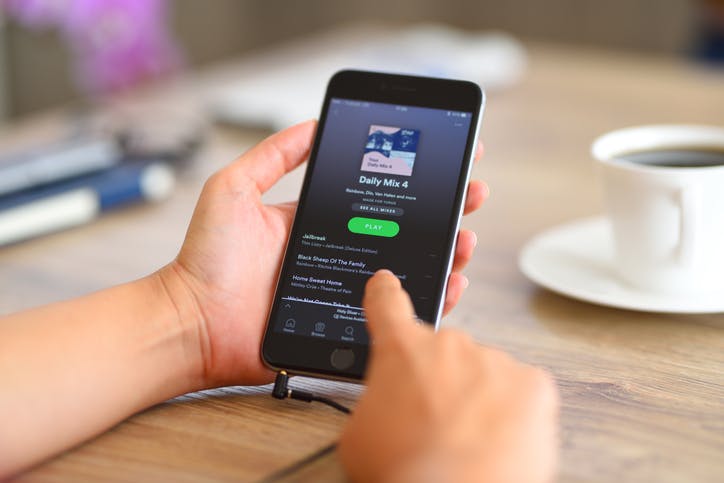 Spotify is perhaps not the first platform that springs to mind for social marketers, with the majority of brands focusing on the likes of Facebook and Instagram first and foremost.