This, coupled with the growing subtlety of strategy – whereby authenticity is taking precedence over reach – means that a more considered approach to measurement is recommended.

Celebrity Intelligence’s ‘Unlocking Influence’ report delves into this in much more detail, but in the meantime, here are a just a few things to consider when measuring the success of campaigns.

Some brands can be guilty of jumping head-first into influencer campaigns, choosing talent based on a perceived high profile rather than any other factors, such as alignment with values or authenticity.

However, before even liaising with or selecting influencers, it is important that marketers outline what the outcome of a campaign should be – and why they have chosen to work with certain talent.

Measuring ROI already poses a big challenge, as there is no current standardised framework in place within the industry. While conversions and sales can be a worthwhile objective, more often than not, the focus is now on brand awareness and loyalty (factors that are naturally much more difficult to measure).

As a result, marketers should set out specific KPI’s from the get-go, ensuring that everyone involved has a clear understanding of what they are working towards and why. 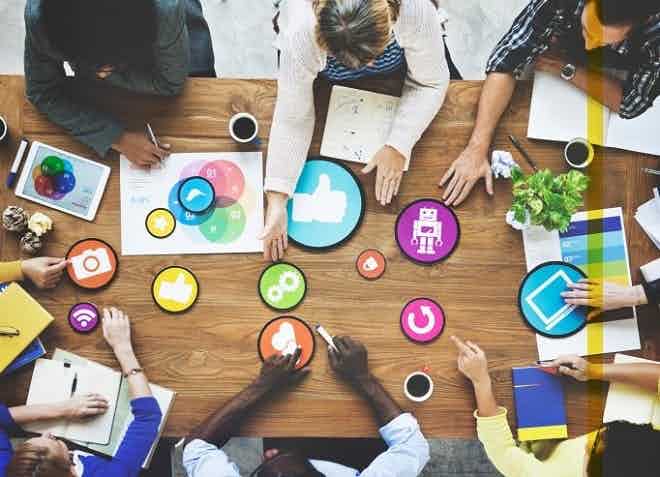 Engagement has long-been viewed as the ultimate goal for influencer marketing. However, with recent controversy over instapods working to ‘juice’ engagement, it’s been suggested that this kind of metric is untrustworthy.

Alongside this is the revelation that the size of an audience does not correspond to potential levels of engagement. Markerly’s study on the subject found that Instagram influencers with fewer than 1,000 followers have a higher like rate than those with 1,000 to 10,000 followers, and so on.

Together, this means that brands need to be far more considered (and analytical) when it comes to engagement, moving away from ‘old metrics’ like press coverage as well as shallow or siloed data such as ‘likes’ or clicks.

So, instead of merely measuring traffic from a campaign, for example, it’s wise to take a broader view to incorporate depth of engagement, including things like sentiment over time and long-term uplift. ‘Equity’, is another important metric, i.e. the perceived value of a celebrity or influencer within their field. Celebrity Intelligence’s ‘Talent Equity Index’ does this by analysing data points such as audience appeal and awareness, endorsement activity, and previous campaign performance.

Glossier is a great example of a brand that takes a more meaningful approach to its influencer strategy, using unknown influencers (chosen because they are real-life customers rather than high-profile personalities) to feature in posts. As a result, we can see that the brand places greater value on things like long-term advocacy and positive sentiment rather than short-term engagement. 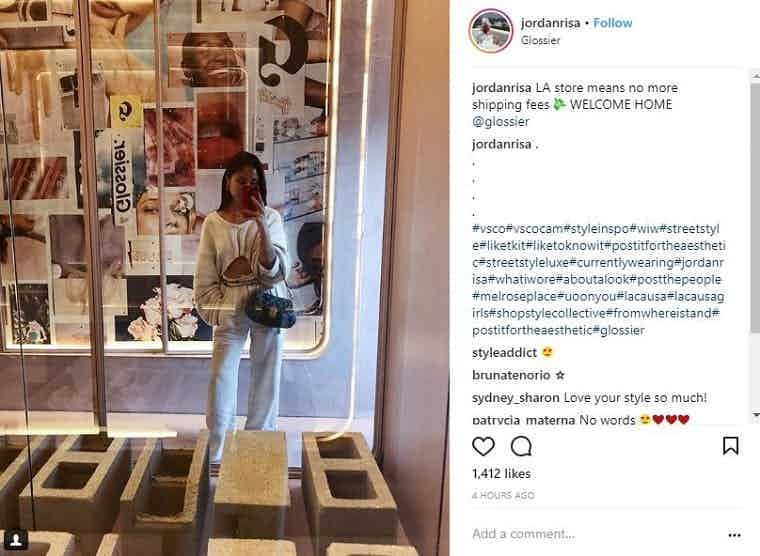 Further to this, as talent-led marketing moves away from single or one-off posts, brands are increasingly hoping to see the long-term benefits of their most valued collaborations.

A study by Rakuten Marketing found that 47% of marketers confirmed they would pay more if they could see the influencer’s impact across the wider consumer purchasing journey. This does suggest that sales are still an important metric for marketers, however, it’s perhaps more indicative of a desire to track which influencers are having the biggest impact.

A recent update to Instagram could allow more marketers to do this. The platform now offers shoppable posts for businesses, meaning means brands can make specific items featured in influencer posts directly available to buy through Shopify. In turn, this provides a clearer picture of user behaviour, giving brands information about how customers behave and interact after seeing an influencer post.

It also allows marketers to compare sales on a campaign-by-campaign basis, allowing for greater insight into the immediate impact influencers are having on an audience. 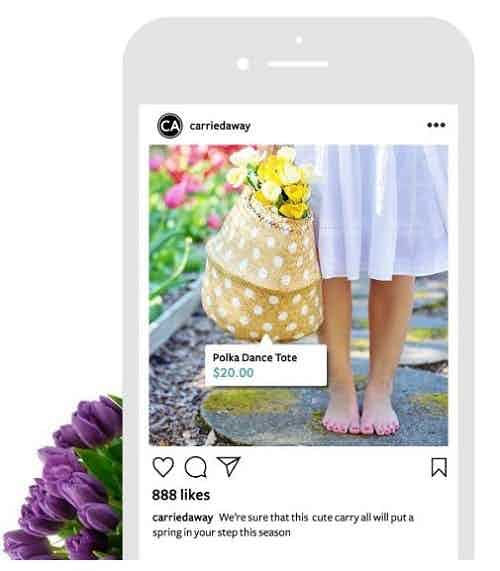 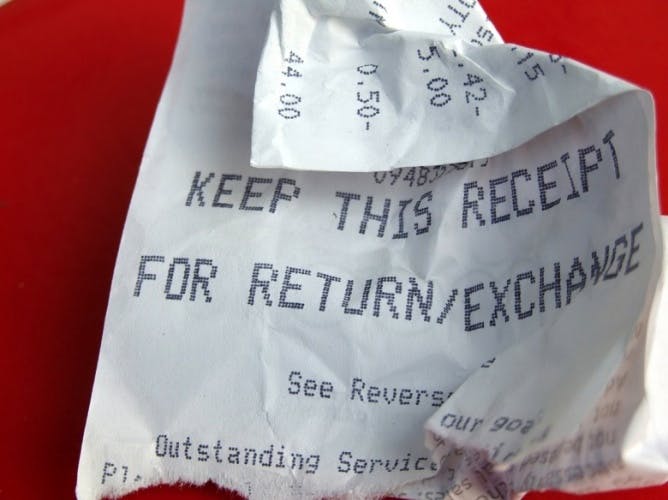 If you’ve shopped in Schuh, Topshop, or Dorothy Perkins recently, you might recall being asked if you wanted an e-receipt at the point of purchase.

This means the option to have your receipt emailed to you instead of given in paper form.

When it comes to analysing your site’s traffic it’s often an assumption that the number of sessions you see in your Google Analytics account accurately represents the number of real people visiting your site, but this isn’t always the case. 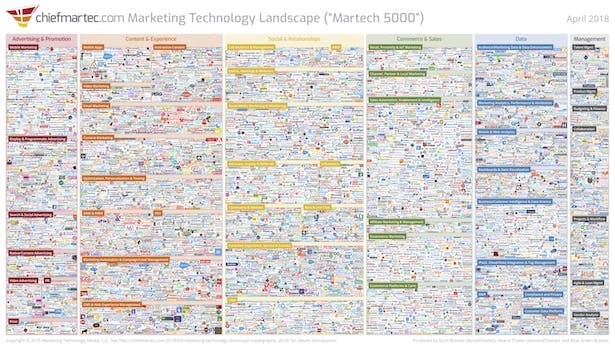 According to a prediction in 2016 from Gartner, chief marketing officers (CMOs) would spend more on technology by 2017 than chief information officers (CIOs).

While that prediction may have seemed far-fetched at the time, today, in more than 30% of organisations, at least some aspects of sales, IT and customer experience now report to the CMO.