SEO may not be dead, but according to entrepreneur and angel investor Chris Dixon, it might as well be to startups.

According to Dixon, “SEO is no longer a viable marketing strategy for startups.” Period. End of discussion.

Google keeps its ranking algorithms secret, but it is widely believed that inbound links are the preeminent ranking factor. This ends up rewarding sites that are 1) older and have built up years of inbound links 2) willing to engage in aggressive link building, or what is known as black-hat SEO.

Citing an “ad-riddled TripAdvisor page” that ranks far better than “a cleaner and more informative page” from a site called Oyster, he concludes:

…there are many billions of dollars and tens of thousands of people working to game SEO. And for now, at least, high-quality content seems to be losing. Until that changes, startups – who generally have small teams, small budgets, and the scruples to avoid black-hat tactics – should no longer consider SEO a viable marketing strategy.

To be sure, SEO is competitive. In any given market, there are lots of companies that would love to have top SERPs for the most desirable search queries but obviously, there’s only room for a few winners with each query.

Does this mean, however, that startups should essentially ignore SEO, as Dixon suggests? Absolutely not. The reason: few marketing channels are easy for startups to dominate. And for good reason: if you’re a new business trying to break into a competitive market, it’s going to take a lot of hard work (and some luck) to grab attention and build credibility — no matter how awesome your offering.

Let’s look at a few other marketing channels:

In all of the marketing channels above, companies large and small spend billions annually. So at the end of the day, if you really want to, it’s easy to argue that there’s no marketing channel fit for a startup. A startup will almost always face hefty competition in all channels.

So what’s a startup to do? The answer is simple: prepare for a challenging road, and be ready to experiment until you find out what works! Obviously, startups should have a marketing plan, and ideally some marketing-savvy individuals on board, but the reality is that even the most sophisticated startup plans generally require lots of refinement.

The channels you expect to work might not work as well as you had hoped, and others that didn’t look so promising might prove to be winners.

The good news about SEO is:

There’s no denying it. Gamification is hot. We talked recently
with Gabe Zichermann, entrepreneur and author of “Game-Based Marketing,” about
how fun and gaming techniques are permeating every aspect of marketing, and
what it means for measurement.

I have always wanted to believe in “good” link building. I understand why the other stuff works, everything from link networks through paying webmasters to outright spam, but I want to believe that you can win with great product and real organic marketing.

Today, I’m going to walk through some examples of my current favourite form of link building, namely using your developers to build cool stuff to acquire links for the long-term. 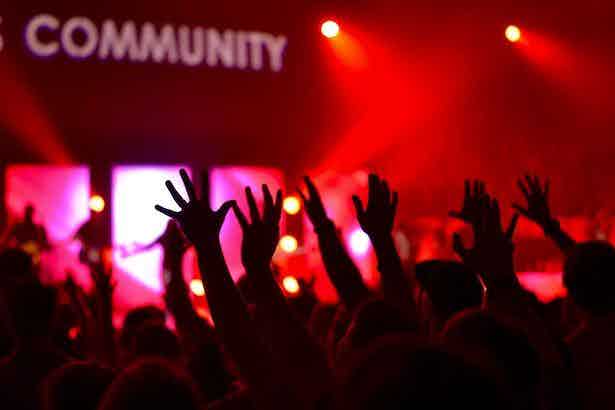