Content farming may be a big business, but that doesn’t mean that companies in the business of content farming are particularly well-liked.

The questionable quality of content produced by armies of authors paid
to crank out search engine-friendly content has, not surprisingly, led Google to crack down on the content farmers.

But the internet is increasingly finding content from a new and perhaps even more controversial source: computers themselves.

As detailed by The New York Times, a growing number of publishers are using technologies that use CPU power, not humans, to produce content:

[Narrative Science’s] software takes data, like that from sports statistics, company financial reports and housing starts and sales, and turns it into articles. For years, programmers have experimented with software that wrote such articles, typically for sports events, but these efforts had a formulaic, fill-in-the-blank style. They read as if a machine wrote them.

Currently, most of these articles are simple, if still impressive. They take data that may otherwise have to be deciphered by a human, and put it into a format that’s easy to read, if not pleasurable to read.

While I’m sure we’ll see more sophisticated attempts at letting
computers produce content, right now, one might argue that today’s
computer-generated content is being used to do something useful: take
interesting data and present it in human-readable articles. Nothing
more, nothing less.

Content farming, of course, relies on human authors to
write articles, often under the guise that those human authors have
subject matter expertise, even though they frequently don’t.

The end
result: readers are lured in hoping to find information of a certain
depth but they’re often left disappointed because the articles are
little more than search engine fodder.

Case in point: compare the Narrative Science-produced summary of a football game to the Demand Media-produced article about starting a business. If you were hoping to learn about the Wisconsin-U.N.L.V. football game, the former does a decent job. If you want to start a business, however, the latter is pretty lacking by any reasonable standard.

Which
begs the question: is computer-generated content superior to
content-farmed content? Looking at the above. there’s a good argument
that the answer is ‘yes — in some instances‘.

While SEO is
certainly a motivator behind both computer-generated content and content
farming, taking raw data and turning it into informative,
human-readable text will often be of value to a reader who would otherwise have to analyze the raw data herself, or read a similar article produced by a human.

On the other hand, content farmed
content today is typically of much greater use to the publisher than the
reader, suggesting that content farming in its current incarnation may have more limited longevity than might have been expected. 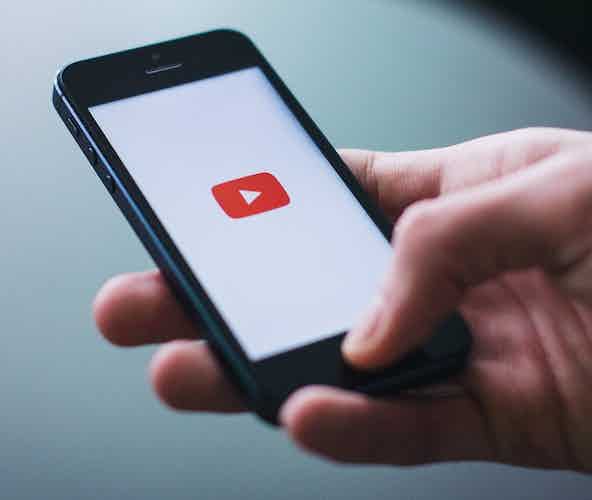 In June, YouTube announced that it had hit the 3bn views per day milestone and was receiving 48 hours of new video per minute, while Garner listed online video as one of the top ten strategic technologies for 2011.

But in the staggering jungle that is online video, what can US brands do to make sure their content and distribution plans work together as an effective strategy?

Here are my top five tips…

I believe that if you resort to using a ghost-tweeter to update your Twitter feed then you’re doing it wrong.

Why? Well mainly because I think social media is about customer (or audience) centricity. It is about placing the customer at the very heart of your business, and caring about what they have to say. And as such it has an impact on – and it reflects – organisational culture.

The brands that are doing social media right are very much focused on listening, sharing, communicating and responding. Outsourcing these tasks is myopic, and it can also be rather dangerous (especially if you fire the ghost-tweeter and fail to change the passwords to your social media accounts).