As the consumer internet has changed so much since then, the question begs: Is Cyber Monday still relevant in 2018?

For those not yet aware, Cyber Monday is a one-day online shopping festival held on the Monday following Thanksgiving in the USA – which falls on November 26th in 2018. On Cyber Monday, ecommerce platforms and brands offer special discounts for one day only, in hopes of driving more online sales.

Unlike other online shopping days, like Amazon Prime Day and Singles’ Day in China, Cyber Monday is not associated with any one ecommerce site and does not have any official status at all.

Instead, Cyber Monday was started by an observation in 2005 by executives at the National Retail Federation after member firms noticed a recurring spike in online sales on the day.

Since then, the festival has been repeated annually through voluntary participation by ecommerce merchants. The day is also popular with the media as well, who perpetuate the event with attention-grabbing headlines. Adobe, too, contributes to the bonanza, as well, with a regular post-event estimate of the sales on the day, a figure calculated using data from Adobe Analytics Cloud.

As there is no official support for the event, brands and ecommerce platforms can participate in Cyber Monday simply by stating that they have special offers available that day.

To be noticed above the thousands of other retailers participating on the day, though, businesses need to review their marketing strategies and prepare their websites for the event. In addition to a list provided by Econsultancy previously, ecommerce sites should:

This advice should be considered table stakes, though, for to truly benefit from Cyber Monday, retailers are advised to promote heavily and provide noticeable discounts to win shoppers over other participating merchants.

Size of the event

Those who do participate, promote and make offers which consumers cannot refuse, stand to gain from the increasing consumer interest on the day. Since figures were recorded in 2006, sales which occur from midnight to 11:59 on the day have grown from $610 million to nearly $3.4 billion.

Growth has been in double-digit percentages for every year except for 2009 and most recently, in 2017, Cyber Monday sales were 26% more than they were in 2016.

The future of Cyber Monday

Other trendwatchers are slightly more skeptical of the continued growth of Cyber Monday.

First off, as the shopping holiday has no official sponsor, many retailers are bending the unwritten rules and beginning their sales early.

Amazon now offers Cyber Monday deals starting at 5PM on the Sunday before for those who order through Alexa. Best Buy, a major US electronics retailer, offers ‘Cyber Monday’ discounts on the Sunday before. And while traditional retailers Wal-Mart and Target participate in Cyber Monday, they promote the previous week’s offline shopping event, Black Friday, to a much greater extent as it gets shoppers into their stores. 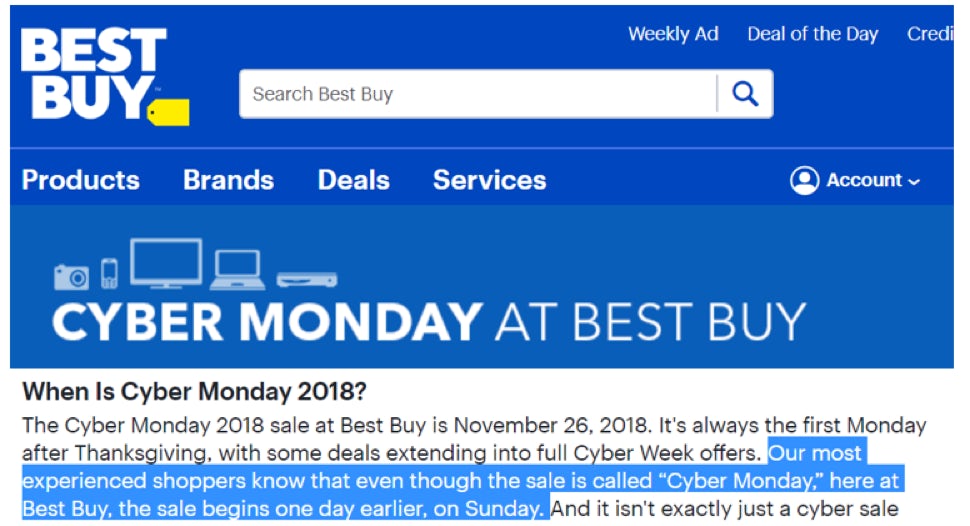 Additionally, while Cyber Monday promotions increase sales volumes on the day, they gain volume by giving up much of their profit margin. So, if retailers do not gain new customers on Cyber Monday who purchase non-sale items in the future, it is unlikely that the participants are benefitting from the event. And while no retailer or brand necessarily wants to miss out on a ‘sales holiday’, if it is not profitable for a company, a firm’s enthusiasm for it will wane over time.

And finally, notes CNBC, people started shopping on Cyber Monday because they did not have good internet connections at home. Those who worked in an office would plan their shopping over the weekend, but when it came to making online purchases, they would use the high-speed internet at work to make the purchases. As most households now have much faster internet connections, there is little need for people to wait until Monday to make their purchases.

Considering these issues, it does seem like Cyber Monday is a relic of a past era to some extent. Brands and ecommerce sites who find that Cyber Monday boosts their bottom line should make the most of the day while it lasts, but, perhaps, not count on it for the long term. 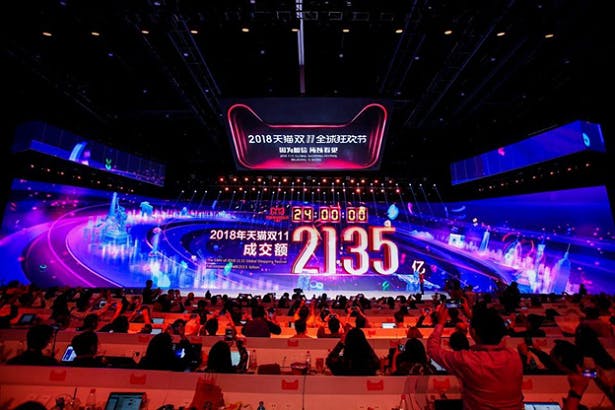 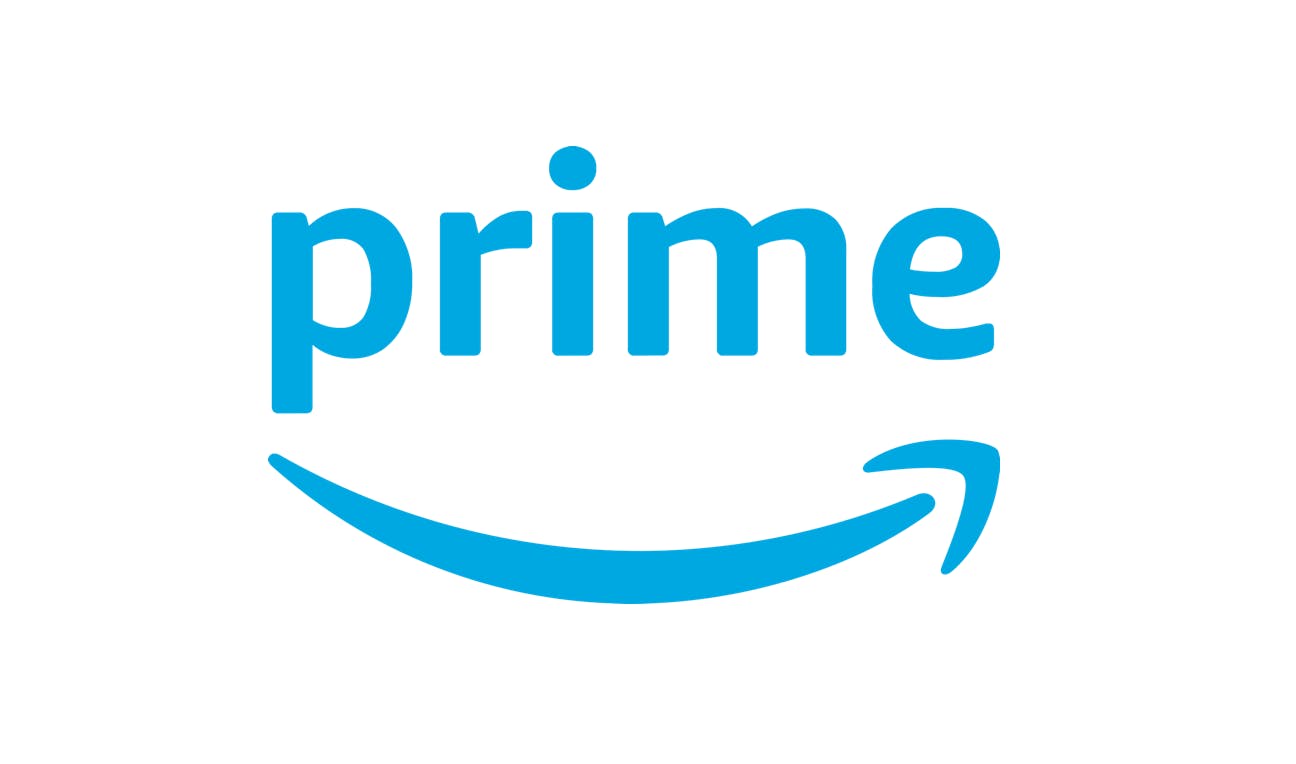 The old adage “the rich get richer” will apparently be true in the US retail market this holiday shopping season. 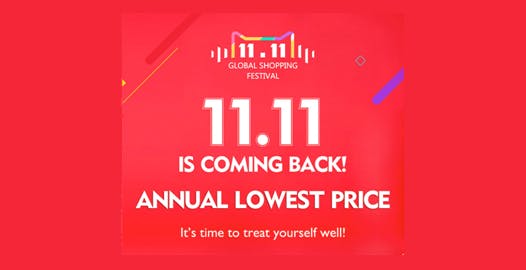