There are several reports suggesting that Google is about to make paid search keyword data ‘not provided’.

As Google has already done this with organic search keywords, such a move would at least be consistent, but it would also make the job of the search marketer much more difficult.

This move has been reported by ghergich.com, and is also backed up by Barry Schwartz on Search Engine Land, so there seems to be something in it.

According to Ghergich, Google will cut off PPC referral data fro analytics packages. Here are the details reported:

This seems to be a move to cut off the API and prevent third party access to paid search data, and perhaps to force advertisers to rely on Google’s own tools and technology.

Samuel Crocker has written a post containing some interesting thoughts on this move, around the competitive advantage it gives Google over other analytics providers:

Going down this route creates a massive competitive advantage for Google. They own the keyword data and can choose to provide it to users through their own products if they choose. They could also keep it to themselves if they see the benefits outweighing providing some level of data to advertisers (hint: they won’t keep it to themselves).

It does at least promise to make the company’s approach consistent with its removal of organic keyword data. As Kevin Gibbons pointed out last year:

I do think privacy and Prism is a legitimate reason [for removing keyword data]. However, what leaves a sour taste in the mouth is the fact that paid search remains intact while organic search has disappeared completely.

That’s the obvious reason as to why people are questioning Google’s intention behind this, privacy doesn’t appear to be affecting the part of its business that drives the most revenue. 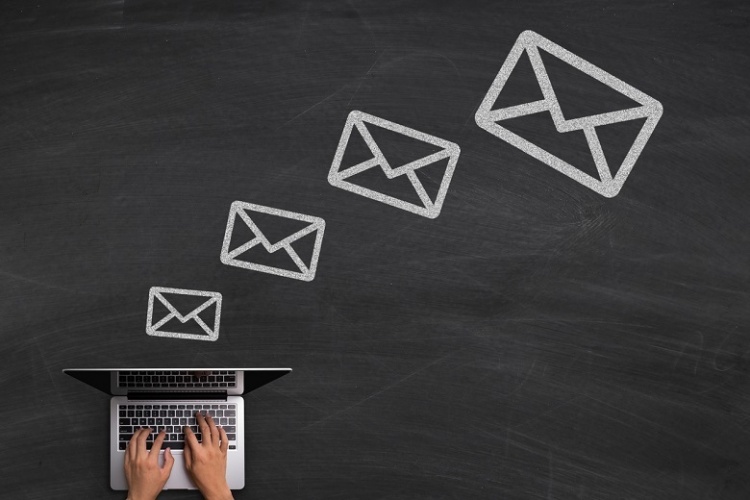 Welcome back to our Intro to AdWords scripts series where we’re training you to automate your account management using scripts.

If you missed our first post in the series, check out How to use AdWords scripts, the future of paid search.

This article is for the enthusiastic reporters. We’ll teach you how to calculate the cost of your campaigns over the last week and automate an email with the details.

With spring having well and truly sprung and temperatures reaching a balmy 20 degrees this weekend, it’s hard to remember that this winter it rained for almost three solid months.

But we were quickly reminded during our annual review of travel search data, when we spotted a huge leap in CPC and impression figures over January and February 2014.

It’s not unusual to see an uplift in impressions and CPCs at the start of the year as the British public looks to escape the freezing winter but such a significant leap was certainly worth a second look.

It’s no great secret that mobile search is becoming increasingly popular and that it will soon become more common than desktop search.

However new data from The Search Agency suggests that there’s some way to go before mobile devices challenge desktop’s dominance of paid search.

While proportionately these are large year-on-year increases of 35% on smartphone and 21% on tablet, it should be noted that desktop ads still account for 72% of search impressions.