So why is Healthcare, an industry worth trillions, not following suit?

Healthcare is an industry with the potential to reap the benefits of AI more than any other, and while it’s true that AI is streamlining a wide variety of processes which help medical professionals perform tasks more efficiently – saving money and saving lives, the rate of adoption is painstakingly low.

Google and IBM are making strides

As it stands, there are two ‘big fish’ in the AI healthcare sphere: DeepMind and IBM Watson Health.

Google-owned DeepMind has been working closely with the UK’s National Health Service in the development of a smartphone app, Streams, which is capable of sending instant alerts related to a patient’s condition to clinicians. This time saving innovation allows doctors and nurses to administer immediate assessments and get quick access to all the information they need, from blood tests to scan results. In particular, Streams has proven capable of detecting serious kidney conditions (though it should be noted that the project was deemed by the ICO to be in breach of the Data Protection Act). This could be a welcome tool for a health service which sees £1 billion of its annual budget go towards acute kidney disease.

IBM Watson Health, which shares its name with the IBM Computer ‘Watson’, a machine which originally made the news after appearing on the TV quiz show Jeopardy, is now able to read 40 million health documents in just 15 seconds. Watson has won its considerable slice of the market share by developing cognitive AI systems which have made great strides in targeting medical data (tipped to double at a rate of every 73 days by the year 2020). The algorithms of these cognitive systems, along with their expertise and their input in the design stage, allows data to be ingested in a variety of forms, and based on the deep learning processes, identify potential symptoms and treatments.

All this sounds as though we are entering an age of unparalleled precision and doctorless procedures, but is the healthcare industry ready to take the leap that technology is offering?

We’re not so sure that it is.

But healthcare moves at a snail’s pace for a reason

Industries as large and complex as healthcare tend to be slow moving by nature. Whereas products in an industry such as consumer electronics can become obsolete within months, organisations like the NHS are pushing back basic digitisation plans like paperless offices by years, years before their projected completion date.

It’s not just government owned organisations such as the NHS that have been slow to adopt technology, anyone involved with the healthcare industry from the outside will tell you, usually with a rueful smile, that healthcare companies lag behind other industries when it comes to technological adoption.

It’s easy to bash the healthcare industry for this, but there is a list of valid reasons behind their slow pace and wariness, and at the top of that list is safety. If your fintech app fails – people could lose money. If the same happens to a healthcare provider – people could die.

New tech needs to be absolutely foolproof, and testing needs to be rigorous. There are examples of this everywhere you look, for instance a service that was recently rolled out across London, the Babylon Health assisted “GP at Hand”, looked to slash waiting times across the capital by allowing patients to video chat with their GP via their smartphone. It sounds like a no brainer – but it was met with criticism from local medical authorities, and NHS England has now lodged a £250,000 tender to independently evaluate its services. This process will start in June 2018, and is not scheduled to be completed until May 2019.

This kind of hold up is par for the course when it comes to medtech – with governing authorities citing the need for “formal evaluation” to stop any “unintended consequences”, and they’re quite right to field these concerns – if there were any new-tech related disasters the results would be catastrophic (just look at the media furore around the first self driving related death).

The other aspect to consider when trying to implement change is the incredible workload faced by health sector employees. Any deviation from their day to day work processes could be extremely risky, and therefore the payoff for tech coming in to change any part of their workflow needs to be huge.

It wouldn’t take Elon Musk to quickly come up with a list of opportunities that could dramatically improve a patient’s experience using technology, but when even going paperless is scheduled to take another half a decade for one of the biggest healthcare providers in the world, you can bet you’ll be met with some heavy resistance.

There is some good news, however, there are people trying to accelerate healthcare’s digital transition in subtle ways. For example, digital execs in the UK’s NHS have been pushing electronic referrals (e-RS), a scheme that could see the organisation save over £50 million a year. To accomplish this, the NHS will offer no financial reward for outpatient referrals made by paper after the end of this month.

The NHS have also recently set up a digital academy, aiming to breed a new generation of leaders with a digital focus on the back of reports that there was insufficient training in the leadership roles to successfully oversee any kind of digital transition.

Lastly, AI has slowly started to find its way into clinician toolsets in certain areas. Radiology is an area in particular that has been afforded a head start, because image analysis has been such a rapidly developing arm in AI research. This enables radiographers to take advantage of the pre-existing systems created for self-driving cars or image classification to assist patient diagnosis from scans, and automating time intensive tasks to allow less rushed investigations.

It is the enforced adoption of schemes such as e-RS, and recognition from leadership that changes need to be made from the inside, that will help to bring about the adoption of medtech in the future, and once the healthcare industry is well on its way to a digital transformation, then and only then we can think about the widespread adoption of AI. 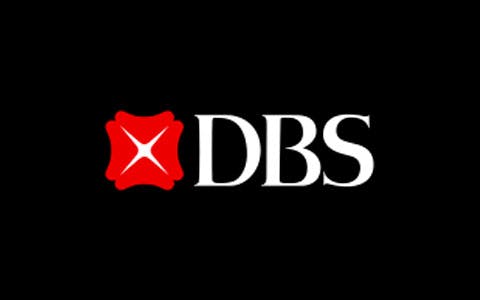 Singapore’s DBS Bank, the largest bank in Southeast Asia, is profiting from its digital investments in a big way.

At an investment conference, DBS CFO Chng Sok Hui revealed that the bank now generates double the income from digital customers as it earns from traditional customers. 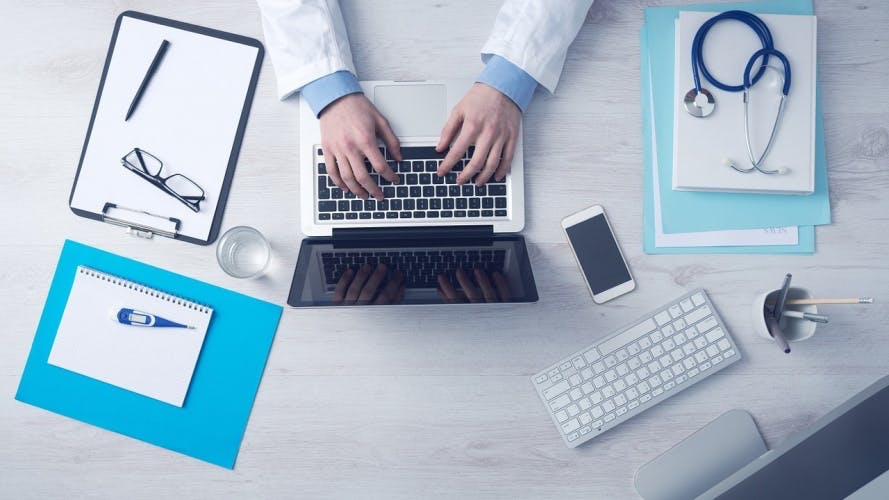 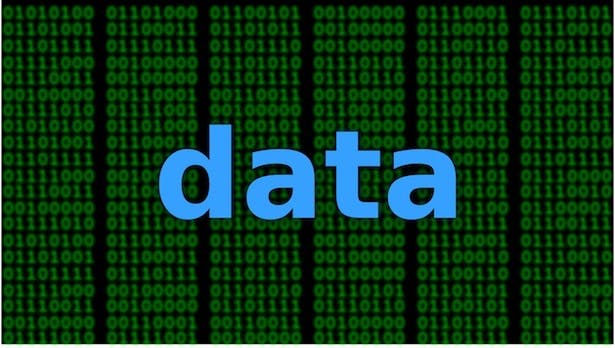 Econsultancy has just published a handy guide to second-party data, in association with Salesforce.

Here’s a quick intro to the subject, along with some brief discussion of why second-party data is growing in importance.