As BuzzFeed’s Stacy-Marie Ishmael revealed, SMS on some days generates the greatest percentage of shares in BuzzFeed’s News app, which is available on iOS and Android, beating out email and popular social networks like Facebook and Twitter. The frequency with which users are using old-fashioned SMS to share content might surprise some, but BuzzFeed isn’t the only publisher that has seen first-hand just how productive SMS can be.

In NiemanLabs’ Predictions for 2015 initiative, Jamie Mottram of Gannett suggested that SMS share buttons would gain in popularity and disclosed that his company’s For The Win property had seen SMS share buttons “used 3-4x more than Twitter buttons.”

As a result, SMS sharing buttons that started as a trial were made permanent.

How to take advantage of SMS

Given just how important social channels like Twitter and Facebook are for many publishers and marketers, data suggesting that SMS is an even more favored channel for sharing, at least in some cases, should raise eyebrows.

And it should encourage more publishers and marketers to give SMS a try.

Fortunately, taking advantage of SMS typically won’t require much effort. Companies with native apps will in most cases find that minimal development is required to add SMS sharing functionality to their apps.

Adding SMS buttons to mobile websites is also possible with minimal development. Links using the sms scheme can be displayed to mobile users, and with a little extra code it’s possible to populate the body of the SMS message.

While SMS looks to be the most underutilized dark social channel, it’s not the only channel that might be worth experimenting with.

Combined, private messaging apps like Snapchat, WhatsApp and Viber count more than a billion active users and represent channels in which content, including links, are frequently shared.

WhatsApp, for instance, appears on the list of the BuzzFeed News app’s most prolific channels for sharing.

Depending on the audiences publishers and marketers target, these apps may be viable channels worth promoting sharing in.

Whatever dark social channels companies choose to experiment and invest in, it’s important to recognize that traffic can be attributed to these channels even if the sharing itself is not tracked the same way as public sharing.

Buttons encouraging SMS and messaging app sharing should contain tagged links so that referrals are properly attributed to these channels, and users originated from these channels can be segmented. 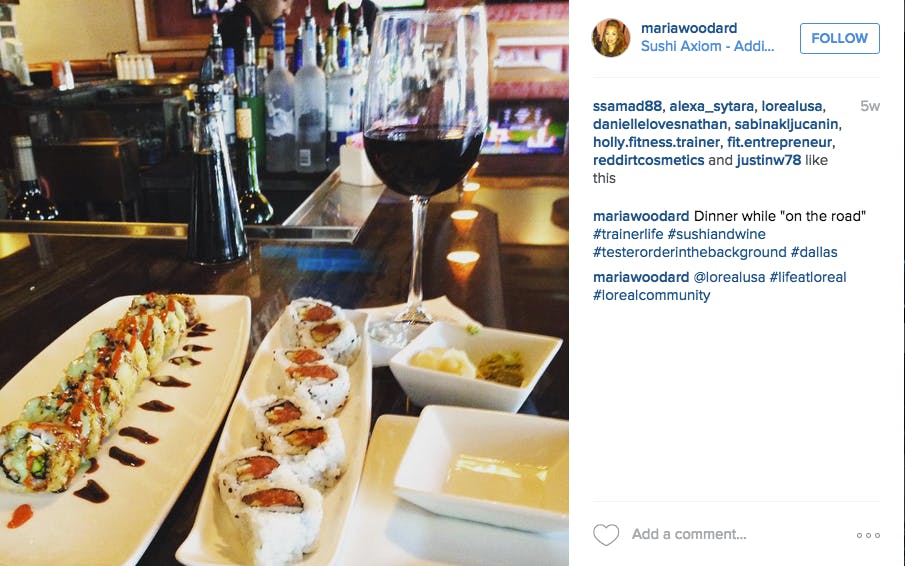 Earlier this week I attended a talk by L’Oréal’s Digital Employer Branding Manager, Alexander Onish, in which he discussed how the cosmetics brand uses social media to make it a more attractive employer and improve employee engagement.

Having previously worked for a learning and development company, I’m familiar with employee engagement.

You could describe it in any number of convoluted ways, but essentially it is a measure of how much your people actually care about their jobs and the company.