It has been said that data is the lifeblood of digital advertising and if that’s true, there could soon be a lot of life in the market for marketing to consumers through their vehicles.

As the Wall Street Journal explained, “With millions of cars rolling off dealer lots with built-in connectivity, auto companies are gaining access to unprecedented amounts of real-time data that allow them to track everything from where a car is located to how hard it is braking and whether or not the windshield wipers are on.”

All this data has lots of potential value to numerous entities beyond the automakers themselves, and not surprisingly, auto manufacturers are very interested in the possibility of creating new revenue streams by monetizing that data.

According to McKinsey & Co., those revenue streams could be worth as much as a whopping $750bn – yes, billion – in little over a decade.

That massive figure seems like less preposterous when one considers some of the use cases that are already being rolled out:

In some cases, automakers could find that their data gives them the ability to build Google-like advertising platforms on which they offer businesses the ability to be put in front of consumers at an opportune time. For a fee, of course. The rewards for automakers-turned-advertising platforms could be significant. After all, as the existing use cases demonstrate, data gathered by vehicles can be employed by automakers to influence transactions for a variety of goods and services that consumers spend many billions upon billions of dollars on every year.

A lot of the value in that data is derived from the fact that it is location-based. What’s more, automakers have the ability to observe patterns that give deep insight into the lives and daily habits of drivers. In other words, over time, an automaker is likely to know where drivers are going – work, school, the gym, the supermarket, the coffee shop, etc. – in many cases before they even start the ignition.

But the data is also extremely valuable because the army of sensors in modern cars is capable of enriching location data. Speed, temperature, the presence of other passengers, fuel levels, braking patterns, and so on and so forth. All of these can be used in some way to understand where a person is in terms of location and environment.

Some of this same data is of course accessible to smartphone-based apps, but autos have a number of advantages over smartphones. For one, in principle, the data collection is always on. And most importantly, of course, drivers are not supposed to use their smartphones while driving. So automakers have the potential to not only reach consumers at one of the few times most of them aren’t starring at the little screen that fits in their pocket, but at a time when they are likely to be highly influenceable vis-à-vis certain transaction types.

Despite all this, just how bright the future of auto-based marketing will be remains to be seen.

While many marketers will no doubt be intrigued by the potential to market to consumers using this data, and where appropriate, would be wise to start exploring this nascent part of the digital marketing world, it’s worth noting that there are substantial threats that could impede its growth.

Consumers and industry watchdogs, including regulators, are increasingly concerned about data security and privacy, particularly as it relates to the tracking of consumers without their knowledge. In fact, Google is now facing lawsuits after it was publicized that the search giant collects location data from Android users even when they turn off location history.

Not surprisingly, many of services automakers are developing require drivers to opt-in to data collection and sharing, but given the lack of trust that exists around data collection and use thanks in large part to the nonchalant and Wild Wild West attitudes prevalent in the tech industry, it’s possible that future regulation could curtail the development of auto-based marketing before the car leaves the garage.

Even so, for marketers looking for a new frontier, this would appear to be one of the most interesting if not promising. 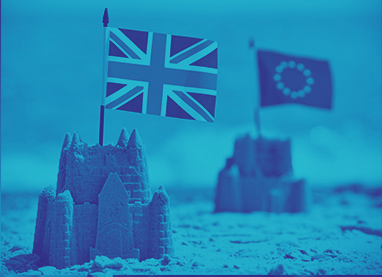 Before Facebook arrived, the ability to target very specific segments was incredibly difficult.

For example, if you had wanted to target all mums with a two-year-old child in the UK, you would be looking at some daytime TV, weekly magazines, and outdoor in specific nappy valleys. 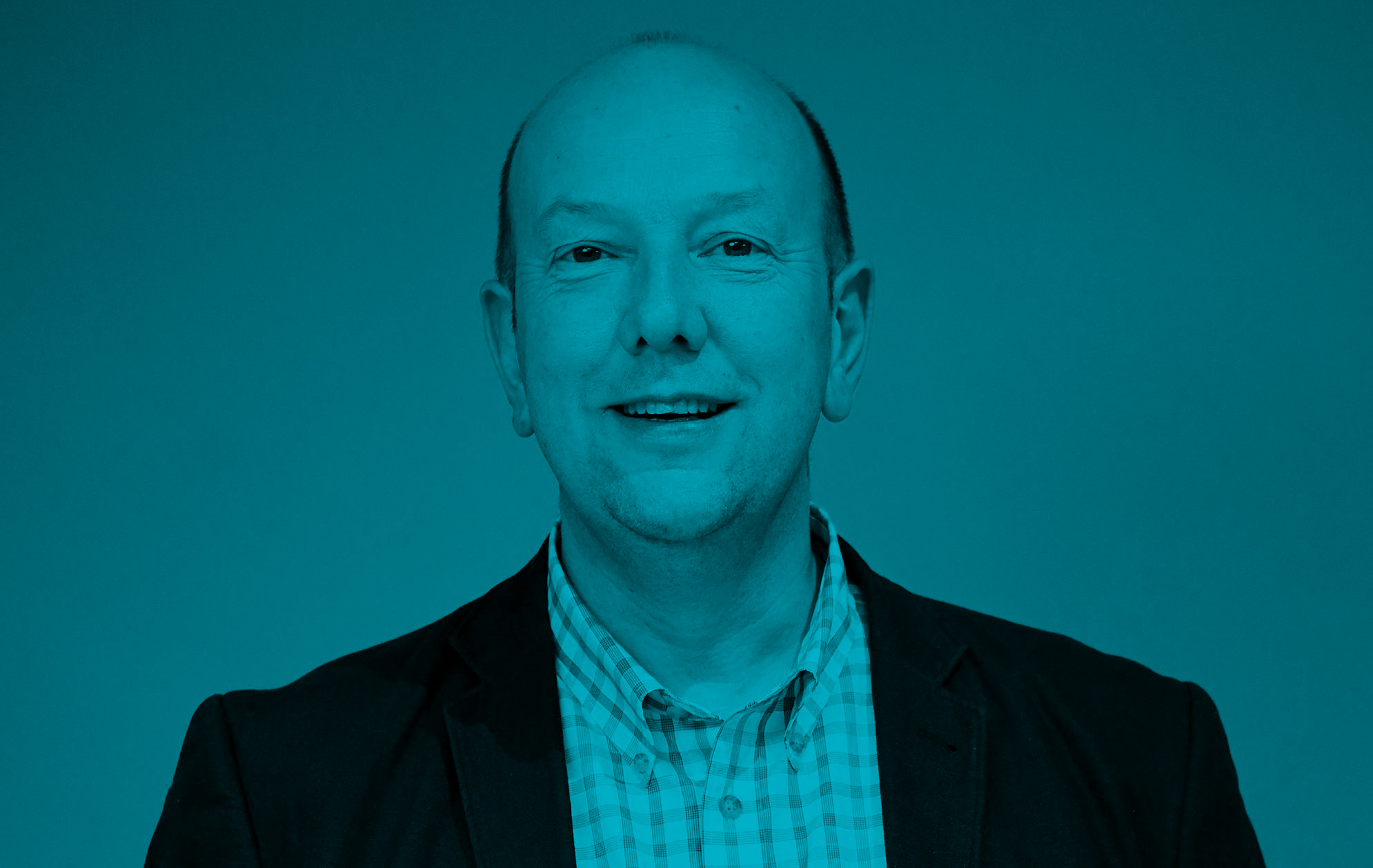 From fitness trackers that monitor our heart rate and physical activity, to smartphone apps that assess our quality of sleep or help us keep tabs on our mental health, more and more of us are using technology to store and track health data.