Typically, these services are focused on a particular product category, such as healthy snacks or children’s books.

One of the poster children for subscription box services is Birchbox, which sends its subscribers five beauty product samples every month for $10 per month, or $110 per year.

Birchbox, like many subscription box services, adds a touch of personalisation, tailoring the samples it delivers based on profile information supplied by its customers.

The model has been a hit with consumers. Birchbox’s customer base reportedly eclipsed the million subscriber count, producing a business generating eight-figures in revenue each year.

Not surprisingly, investors were impressed and funded the company to the tune of more than $70m, valuing the young business at nearly $500m.

The company laid off staff earlier this year, and launched a traditional brick-and-mortar retail effort.

But this week, the company laid off another 12% of its staff, suggesting that Birchbox is finding it more difficult to live up to expectations than it had hoped.

With volatile public markets and no funding since 2014, Birchbox is not in an ideal position. And neither are its many competitors and copy-cats.

As Forrester Research analyst Sucharita Mulpuru told Bloomberg, “Expectations have been too high. We’ve seen this story before…”

She was perhaps referring to the daily deals market which produced one of the fastest-growing companies of all time only to fade away a few short years later as consumers and businesses tired of the model.

Subscription businesses obviously have attractive attributes, the most attractive of which is arguably an annuity-like revenue stream.

But there are numerous cons to the subscription commerce model that make building a business for the ages a challenge.

They can get boring. A lot of subscription businesses just send the same thing each month and then it just becomes a dull commodity item.

With barriers to entry low, competition in many subscription box niches is rife, driving churn and customer acquisition costs up.

For highly-popular subscription box services like Birchbox, the model itself becomes an impediment.

While subscription revenue is great, once subscription growth slows, companies find that they have little to no means to increase revenue-per-customer unless they embrace a traditional retail model (eg. selling products, not subscriptions).

However, that is easier said than done because these companies are frequently in no position to compete with the major brands that dominate the conventional retail markets they’re associated with.

For these reasons and more, it seems quite possible that subscription box services could go the way of the daily deal, leaving investors who have funneled over a billion dollars into the space very disappointed.

Amazon Subscribe & Save allows consumers to receive periodic scheduled deliveries of thousands of products with a focus on essentials like toilet paper, dietary supplements, diapers and pet food. But eventually, subscription commerce could merge with traditional commerce thanks to offerings like Amazon Dash, which allows customers to reorder products on demand with the tap of a branded button.

Amazon says orders through Dash have increased by 70% in the past three months and there are now more than 150 brands whose products are available through the program.

While it’s too early to call Amazon Dash a success, or proclaim it the successor to subscription commerce as we know it, Dash has best of both worlds potential, offering much of the convenience and economic benefits of subscription services without a formal subscription. 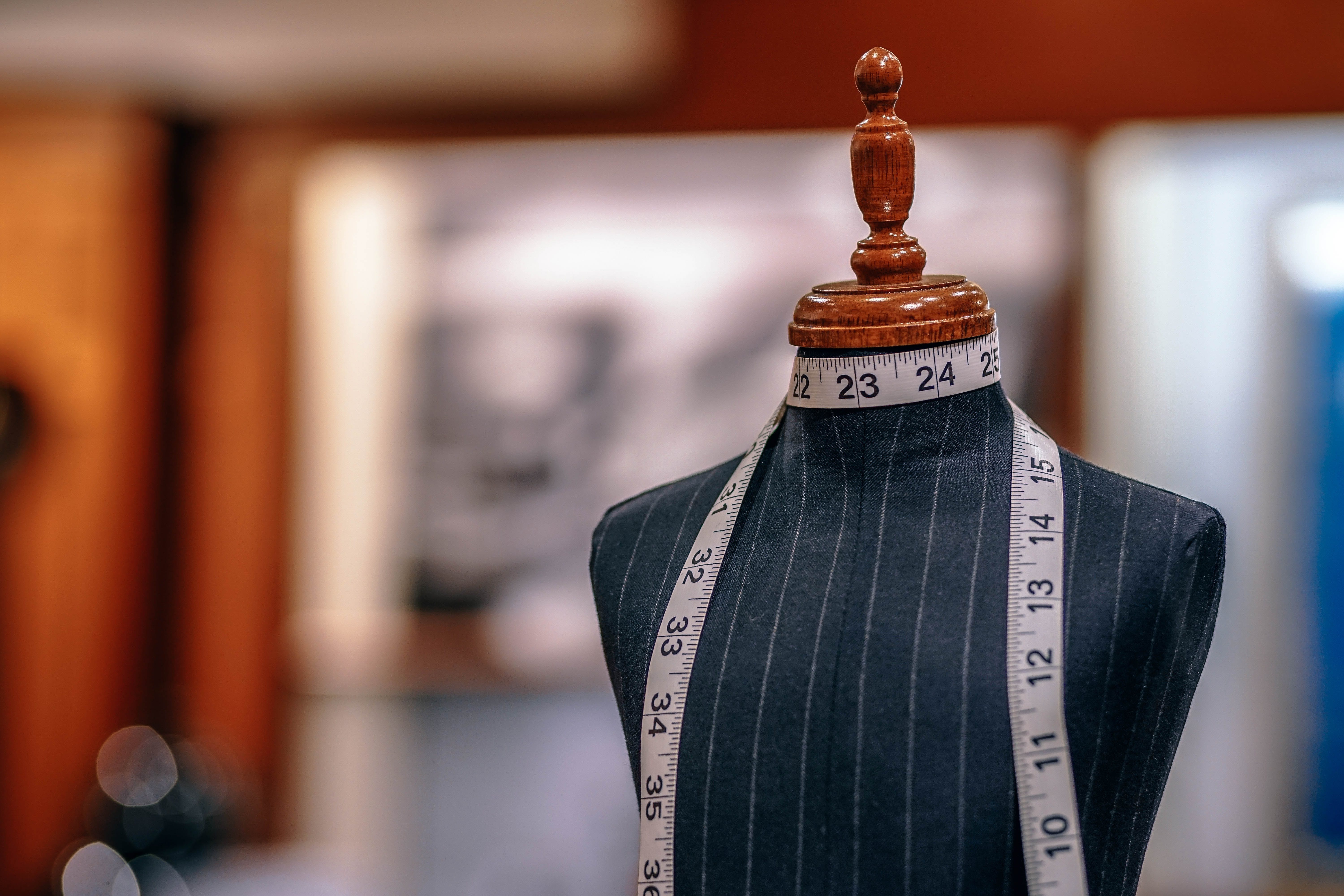